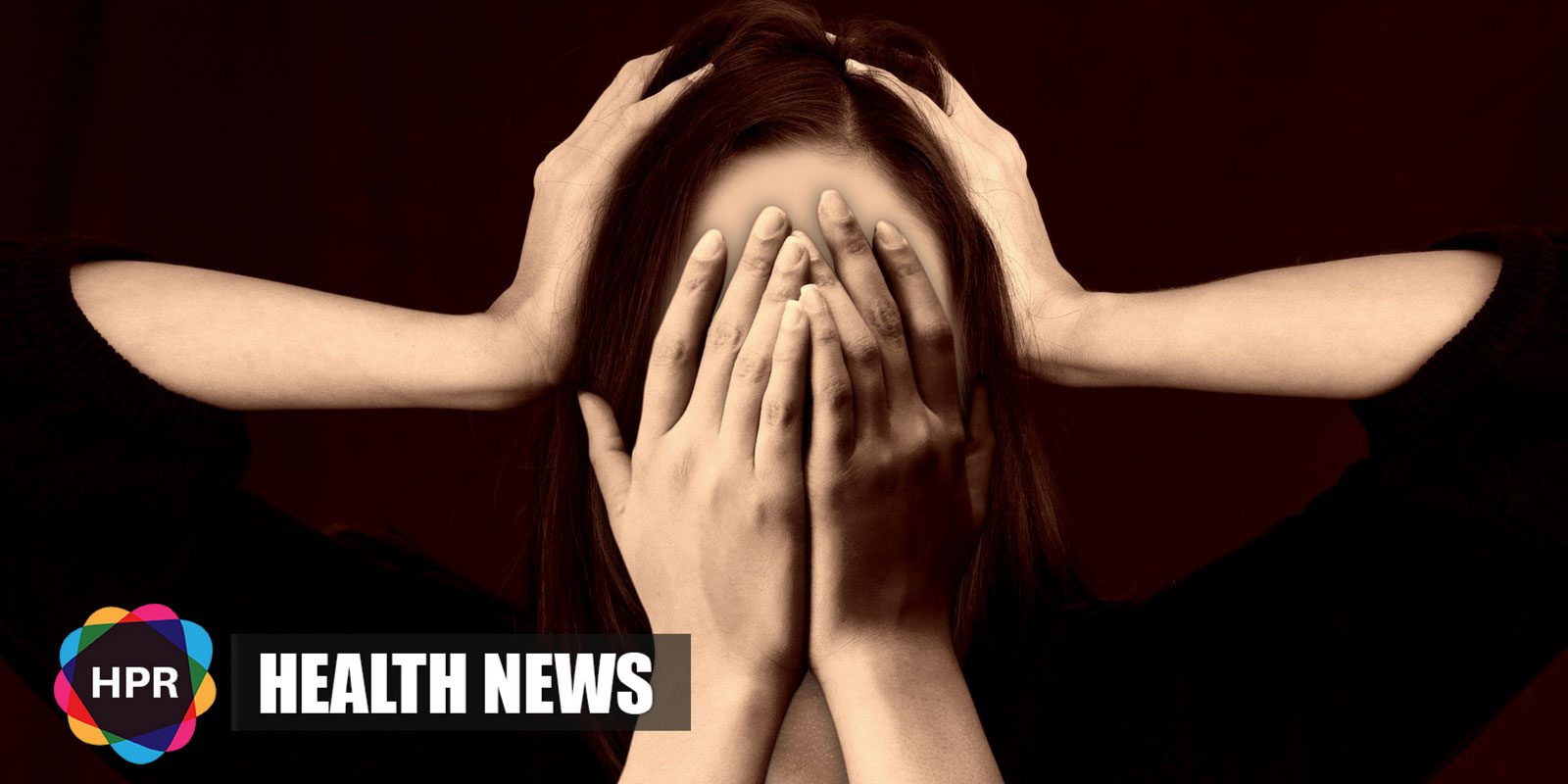 The US Food and Drug Administration has given approval for the first drug specially designed to prevent debilitating chronic migraines. The drug is called Aimovig (AIM’-oh-vig) is considered to be the first in a completely new class of long-acting drugs for preventing migraines. It comes in the form of a monthly shot instead of a typical tablet or pill. Aside from Aimovig, there are also three other shots are expected to win approval by 2019. Amgen Inc. of Thousand Oaks, California and Swiss drug giant Novartis AG developed Aimovig. The drug is injected once a month just under the skin using a pen like device. Without insurance, it will cost a staggering $6,900 per year.

There was a study that showed that patients given the drug saw their migraine days cut from eight to four a month, on average. Those who were given dummy shots had a reduction of two. Both patient group had similar minor side effects, mostly colds and respiratory infections.

This drug could help the estimated 10 million Americans suffer from chronic migraines. They are particularly common in women and people in their 30s. They can last for several hours or even several days causing severe pain for sufferers. Throbbing headaches, nausea and vomiting, and sensitivity to light and sound are some of the symptoms of a migraine.