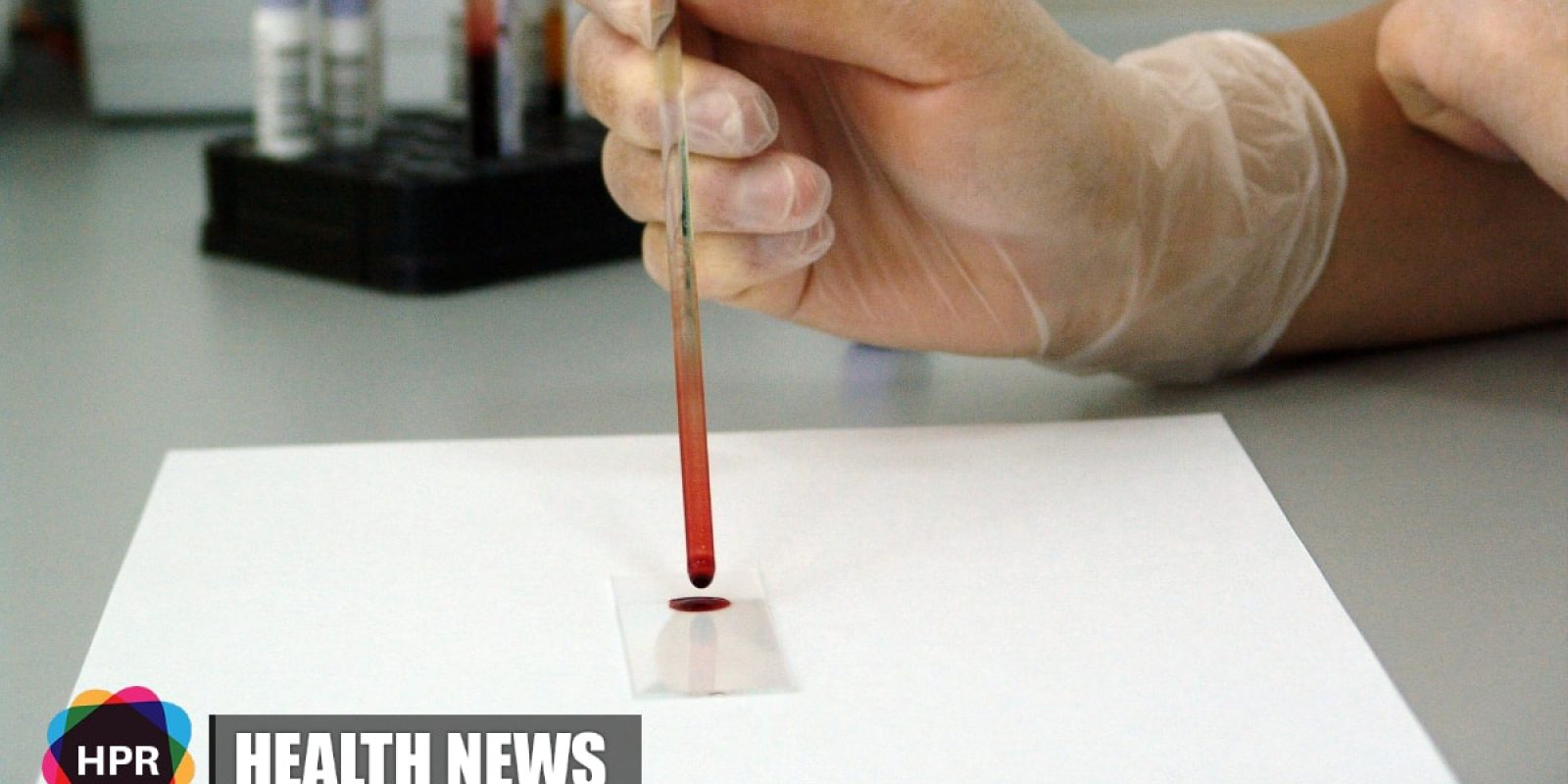 A new, simple and low-priced blood test, called TREAT-B, has been developed by researchers to help in the immediate detection of hepatitis B in patients.

The test only costs $20 and it could possibly help thousands of people who are living in the poorest regions of Africa and in need of treatment.

The blood tests measures the existence of antigens and the enzymes produced by the liver.

It has a similar accuracy with other existing testing methods and it is cheaper compared to the current $100-500 tests.

It is also more accessible than other methods, such as HBV DNA or liver biopsy that needs laboratories and resources that are inaccessible in sub-Saharan Africa.

Data from hundreds of hepatitis B patients in The Gambia were used by researchers from Imperial College London and Medical Research Council Unit The Gambia at the London School of Hygiene & Tropical Medicine in collaboration with the Pasteur Institute in Paris and several European and African institutions.

The patients were part of the study known as PROLIFICA (Prevention of Liver Fibrosis and Cancer in Africa).

Researchers used clinical data from more than 800 hepatitis B patients, who had been tested through the PROLIFICA programme, to develop this new diagnostic score.

The new test accurately identified HBV positive patients who require treatment in 85% of cases.
In 77% of cases, it could also identify those who don’t need immediate treatment.

The scientists discovered that this test method worked at all stages of hepatitis B, which means it could screen and identify those in the early stages of liver disease without experiencing any symptoms.

“This could potentially help diagnose and subsequently treat thousands of people across Africa,” said Dr. Maud Lemoine, co-author of the study.

“Once these results are validated by further studies, they could be potentially integrated into the WHO guidelines and local guidelines—and implemented in daily practice’’, said co-author Yusuke Shimakawa from the Pasteur Institute.

“There is great potential to diagnose more people and improve access to treatment.’’

The hepatitis B virus aggressively attacks and damages the liver. It is the seventh leading cause of death of millions of people around the world.

Sub-Saharan Africa is the region most affected by hepatitis B. Approximately 80 million people are infected with this liver disease.

The results of the study were published in the Journal of Hepatology: https://www.journal-of-hepatology.eu/article/S0168-8278(18)32102-0/fulltext