A Discovery That May Effectively Stop Malaria 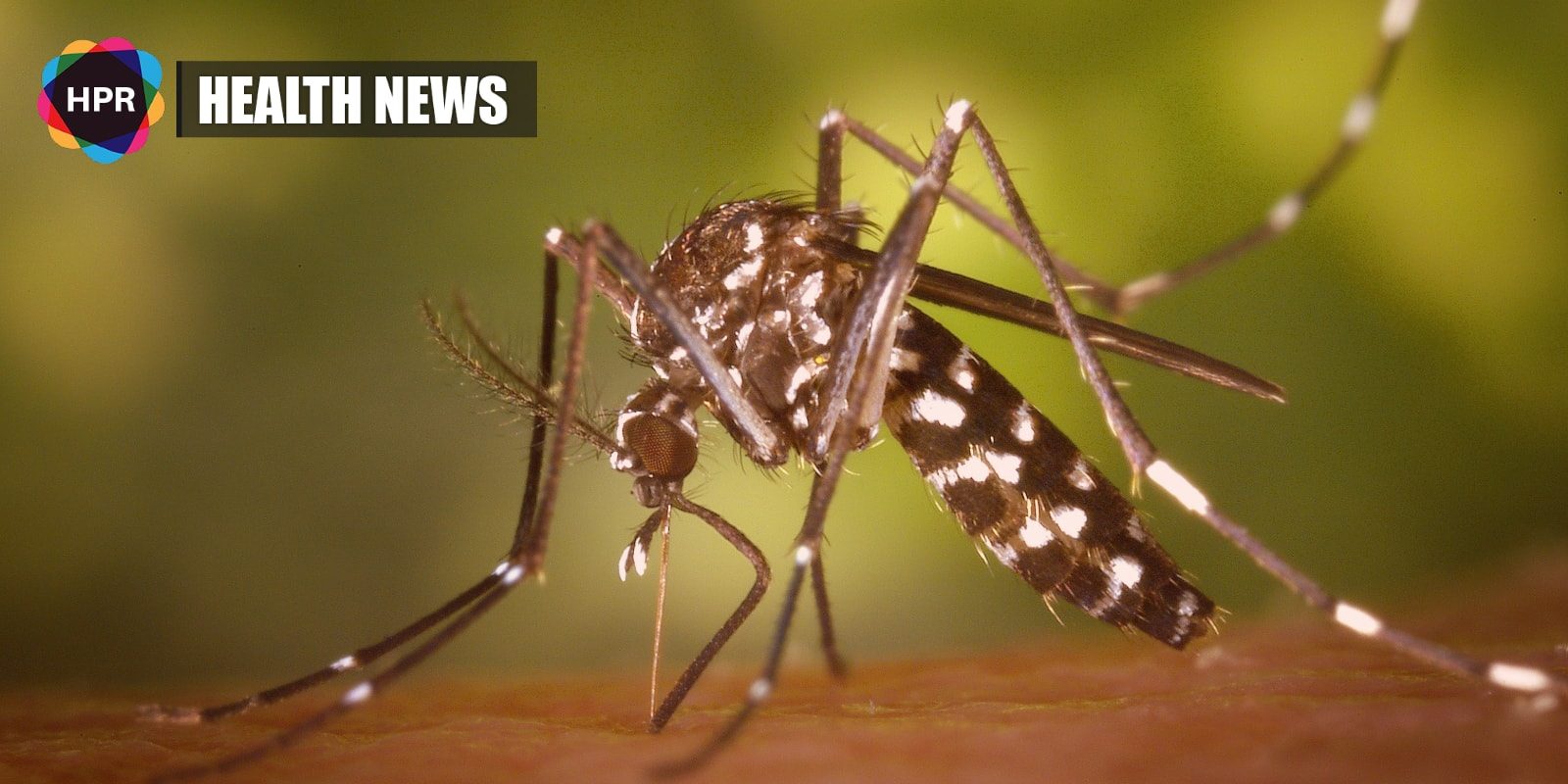 A significant discovery on how Plasmodium falciparum (the parasite that causes malaria) moves fast to avoid getting caught by the immune cells has been made by Heidelberg researchers in Germany.

The research focused on actin, a protein element of the cytoskeleton that is essential for cell movement and structure.

Actin is built differently in parasites than in mammals. It acts as a platform for immune cells so they can move while chasing invading pathogens.

This protein component is assembled into long filaments, but these filaments allow malaria parasite to move as well.

“Strangely enough, malaria parasites are ten times nimbler than the fastest of our immune cells and literally outrun our immune defences. If we understand this important difference in movement, we can target and stop the parasite,” said study author, Dr. Ross Douglas.

Dr. Douglas and his colleagues examined the rate at which actin filaments are formed and broken down in mammals and parasites.

They took relative parts from the mammalian protein and replaced parts of the parasite protein.

“When we made these changes in the parasite, we noticed that some parasites could not survive at all and others suddenly hesitated when they moved,” says Dr. Douglas.

The team also conducted experiments and computer simulations to analyze the parasite at the molecular level and in live animals.
“High -performance computers were required for simulations to observe how the structure and dynamics of actin filaments change when individual sections are swapped,” said study co-author Dr. Rebecca Wade from the Molecular and Cellular Modeling Group at the Heidelberg Institute for Theoretical Studies (HITS).

The findings of this research could be a starting point for finding chemical compounds that can particularly target parasitic actin and either obstruct its formation or collapse the filament.

Dr. Douglas concludes, “In this way, it could be possible to effectively stop the entire parasite.”

The findings were published in the PLOS Biology journal.