A Drug That Can Save The Lives of Thousands Of Women 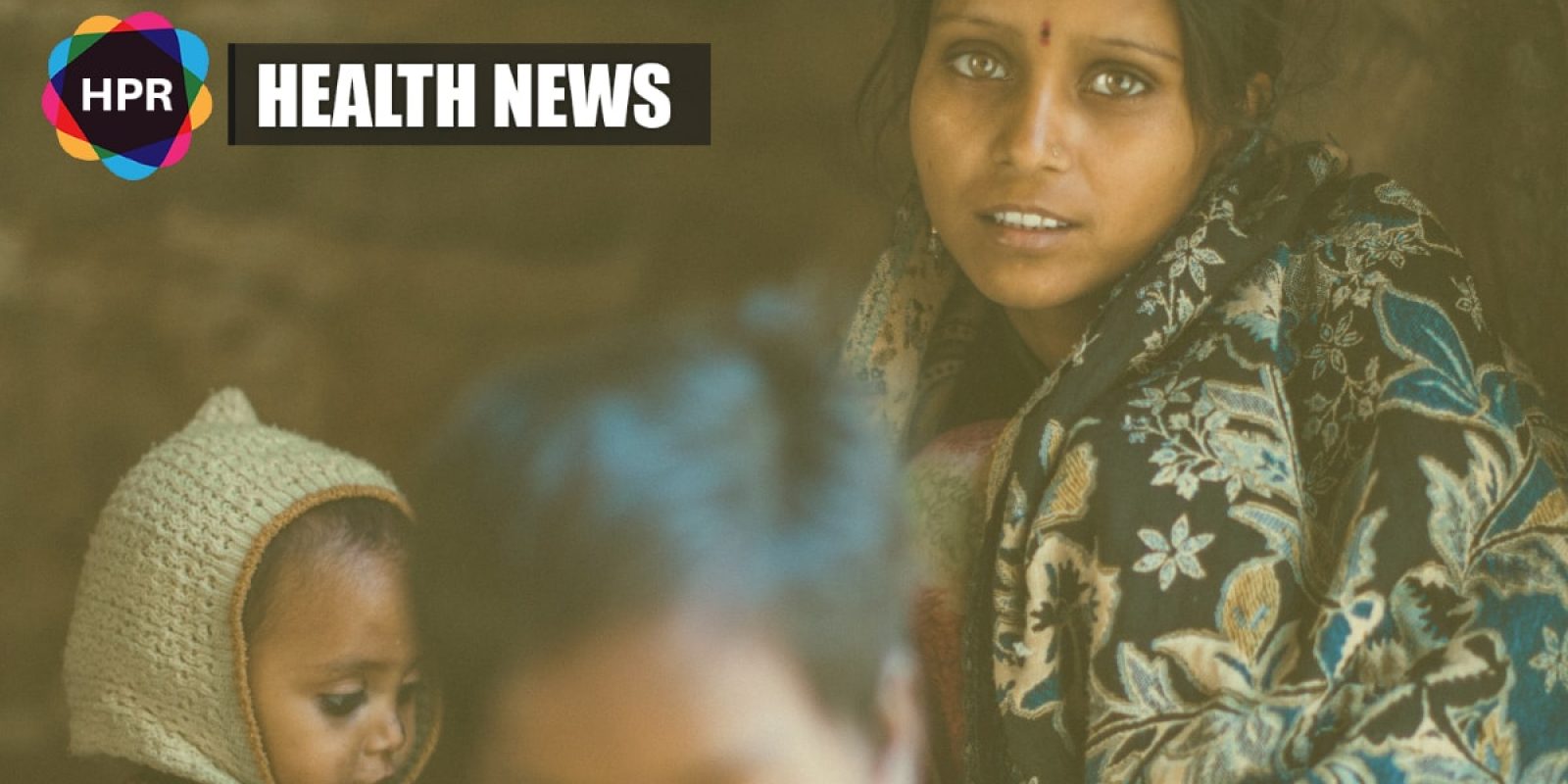 The World Health Organization study showed that a re-modified version of a drug called heat-stable carbetocin could save the lives of thousands of women in low to middle-income countries by preventing severe postnatal bleeding.

The WHO collaborated with MSD for Mothers and Ferring Pharmaceuticals and showed that the drug is safe and effective as oxytocin.

Carbetocin doesn’t require refrigeration. It can retain its efficacy for at least 3 years when kept at 30 degrees celsius and 75% relative humidity.

Although oxytocin is the first-choice drug for postpartum haemorrhage, it become less effective when it is exposed to severe heat.

It has to be stored and transported at 2–8 degrees Celsius, which many countries find difficult to do.

Director-General of WHO, Dr. Tedros Adhanom Ghebreyesu said, “This is a truly encouraging new development that can revolutionize our ability to keep mothers and babies alive.”

Each year, around 70,000 women die due to postpartum haemorrhage. Even their babies are at risk of dying within one month.

A single injection of either heat-stable carbetocin or oxytocin was randomly given to each participant right after childbirth.

“The development of a drug to prevent postpartum haemorrhage that continues to remain effective in hot and humid conditions is very good news for the millions of women who give birth in parts of the world without access to reliable refrigeration,” says Dr Metin Gülmezoglu, from the Department of Reproductive Health and Research at WHO.

The agency is planning to instruct its Guideline Development Group to consider whether they could recommend the heat-stable carbetocin as a treatment to prevent postnatal haemorrhage.

The findings were published in the New England Journal of Medicine.