A Non-invasive Technique During Sleep That Enhances Memory 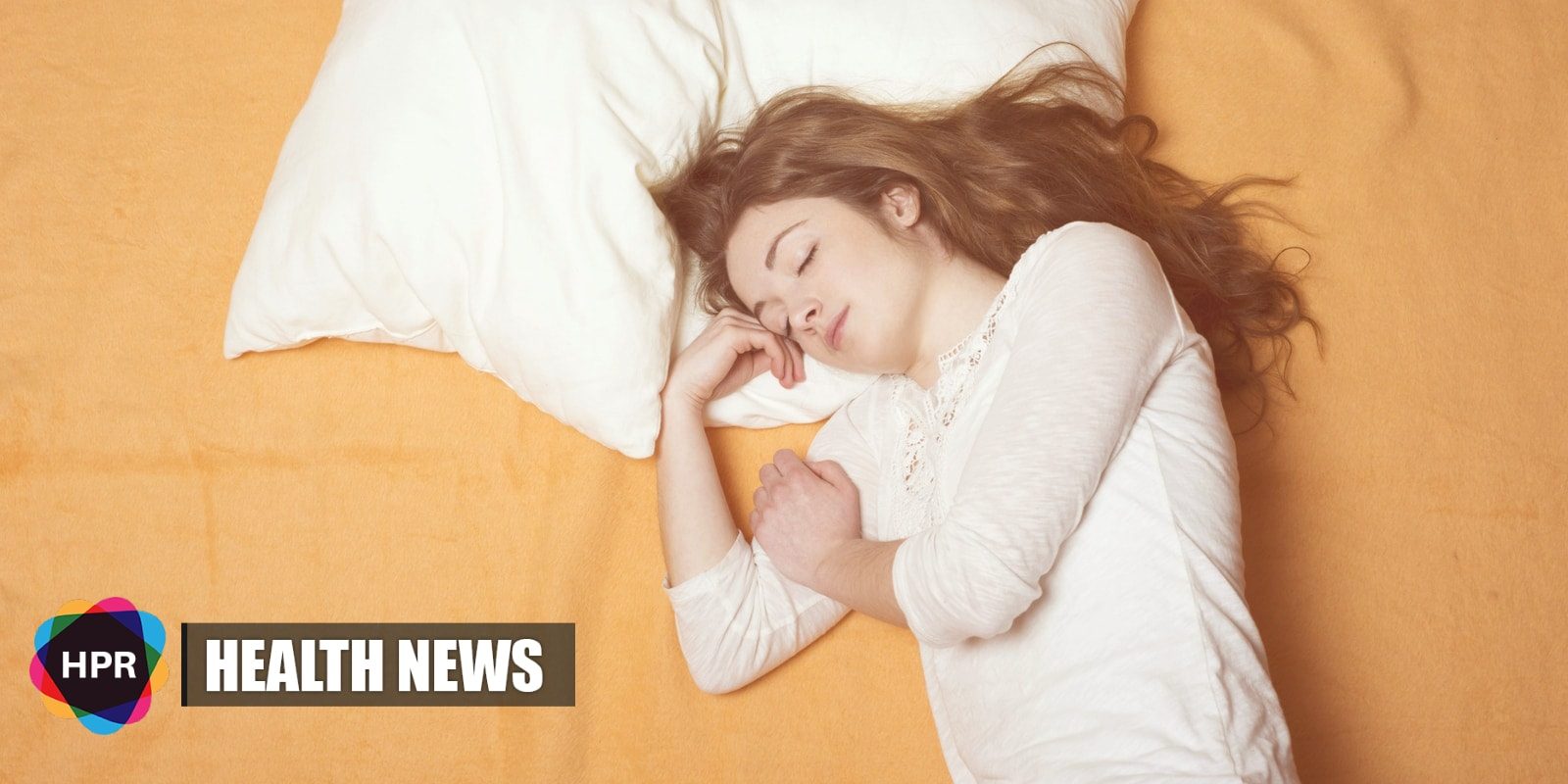 New research has discovered a new type of non-invasive brain stimulation technique that can possibly enhance a person’s memory without disrupting sleep.

The results of this study came from a project funded by the United States Department of Defense that seeks to understand how memory is consolidated.

It could express enhanced memory function in both patient and healthy people.

Memory consolidation is the process where our brain converts short-term memories into long-term ones.

Scientists believe that memories are transferred from the hippocampus to the neocortex for long-term storage through the synchronization of these brain parts during sleep.

Praveen Pilly, Nicholas Ketz and colleagues at the University of New Mexico strived to boost this natural process of overnight reactivation or neural replay to enhance memory.

They used a closed-loop transcranial alternating current stimulation system that matches the frequency and phase of continuous slow-wave oscillations during sleep.

The study participants were instructed and checked on a realistic visual discrimination task. They had to spot threatening hidden people and objects, such as enemy snipers and explosive devices.

Researchers discovered that when they received stimulation during overnight visits to their sleep laboratory, participants demonstrated enhanced performance in recognizing targets in similar but new situations the following day compared to when they did not receive the stimulation.

This suggests an integration of recent experience into a more powerful and general memory.

Overnight memory changes corresponded with stimulation-induced neural changes that could be utilized in the future to optimize stimulation.

The results were published in The Journal of Neuroscience (JNeurosci).