A physician with Stage 4 Lung Cancer 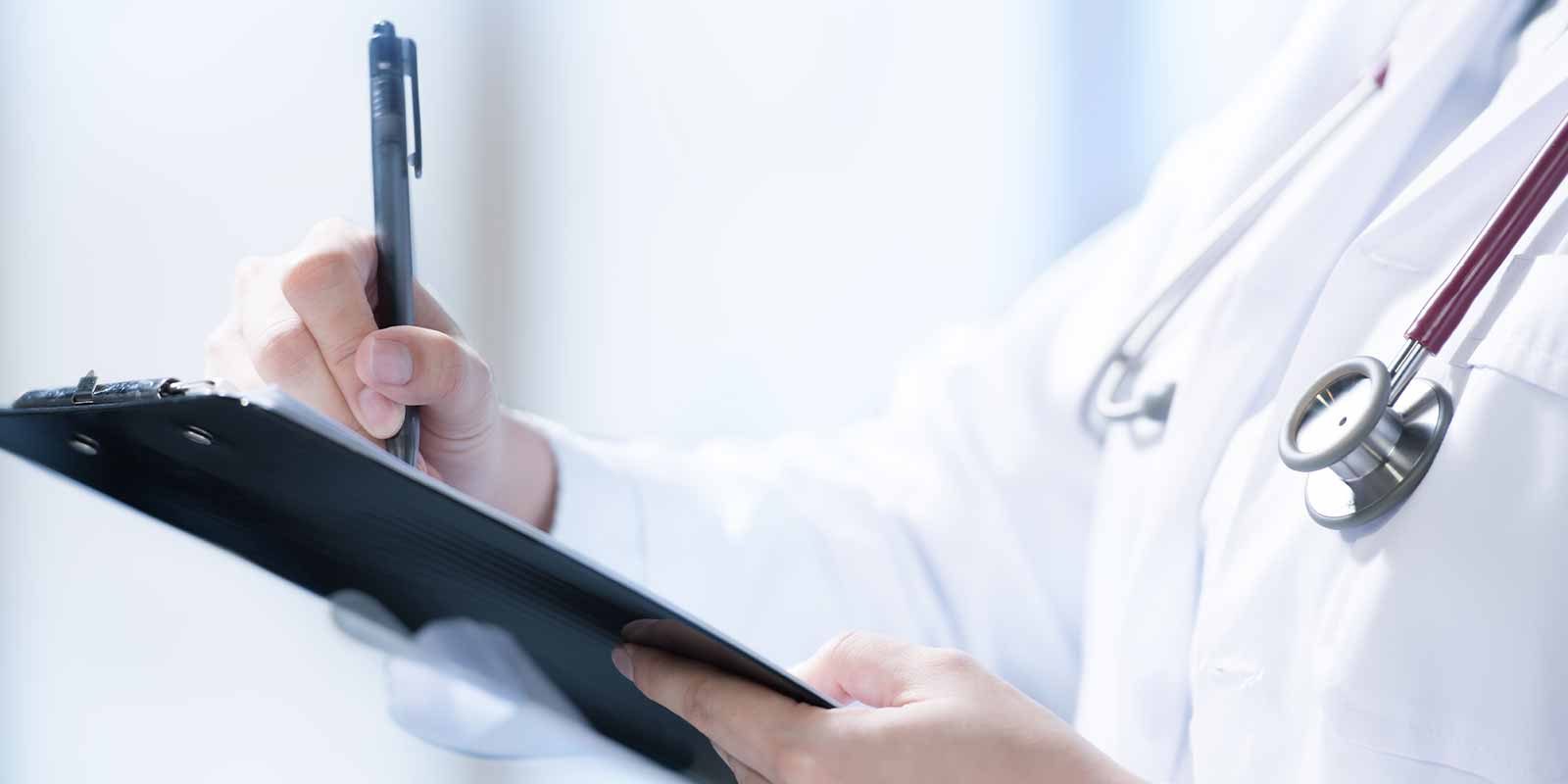 Pediatrician Sanda Cohen talks about being diagnosed with Stage 4 Lung Cancer though she had never smoked.  She also discusses how her treatment combination of chemotherapy and immunotherapy shrunk the main mass by nearly half in just 3 months.

Sanda Cohen is a 62-year-old physician, grandmother, and lung cancer advocate. In November 2018, Sanda received a stage IV lung cancer diagnosis after a lingering cough led to an emergency room visit and PET scan which found a large malignant effusion, a large right upper lobe mass (size of a tennis ball), a large pleural effusion, positive lymph nodes and pleural metastasis up and down right lobe. Sanda had never smoked, nor had health problems. In fact, she was a pediatrician who was used to counseling patients on their health. She suddenly found herself on the other side of the doctor’s office. Within just weeks of her severe diagnosis, she began on a breakthrough combination treatment regimen of chemotherapy and KEYTRUDA, which was prescribed by her doctor. The results of her first scan, just three months after she began treatment, showed the main mass had shrunk by nearly half. Since then, the scans have shown promising results. Lung cancer is the leading cause of death in the U.S. and the five-year survival rate for Sanda’s type of lung cancer is roughly 5%. Now, roughly two years since her initial diagnosis, Sanda is thriving, enjoying cheering on her local sports teams, spending time with family and sharing her lung cancer story.

Health Professional Radio · A physician with Stage 4 Lung Cancer
Liked it? Take a second to support healthprofessionalradio on Patreon!