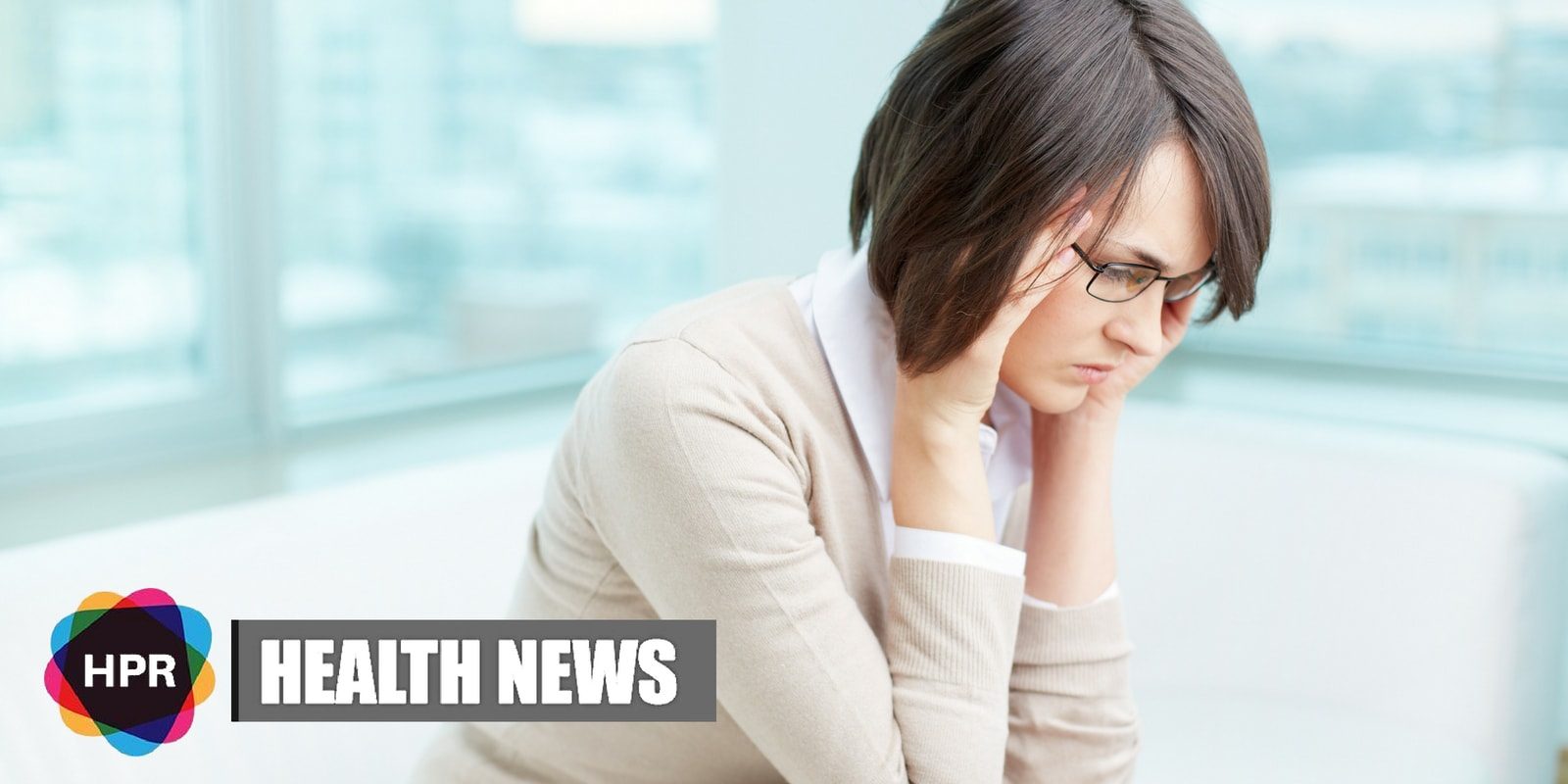 The University of New South Wales (UNSW) scientists will soon be conducting a world-first brain imaging study of people who have an unusual mental condition known as congenital aphantasia.

Congenital aphantasia is a condition where a person doesn’t have a functioning mind’s eye and can’t visualize imagery.

Associate Professor of the School of Psychology at UNSW Science, Joel Pearson, is going to lead the study team. He has already started a crowdfunding campaign to raise money for the accomplishment of this study.

This study will use functional magnetic resonance imaging (fMRI) that would help researchers examine mental imagery and its neurological nature.

Individuals with and without congenital aphantasia will participate in this new study.

Common mental disorders, such as Parkinson’s disease and schizophrenia, are affiliated with disrupted mental imagery just like aphantasia.

“Close your eyes and imagine a green apple floating in front of you,” says Associate Professor Pearson.

“The small number of people who have aphantasia are often very surprised to discover that most other people can easily do this.

“They say they have no visual experience at all. No matter how hard they try, they cannot picture an apple, or any other familiar object in their mind’s eye.”

This phenomenon was first described by English psychologist Francis Galton back in 1880.

Little is known as to how many people suffer from aphantasia. Scientists are not sure whether this condition affects these people in a positive or negative manner.

Other researchers believe that people with aphantasia may have the ability to produce mental images, but they can’t describe them due to a problem with introspection.

However, Associate Professor Pearson and his colleague, Dr Rebecca Keogh, disagree with this notion stating that people with aphantasia have a problem with visual imagery not introspection.
“Current theories propose that when we imagine something, we try to reactivate the same pattern of activity in our brain as when we saw the image before,” Dr. Keogh said.

“The better we are at this, the better our visual imagery is. It may be that people with aphantasia are not able to activate these patterns enough to see mental images, or they may use a completely different network of brain activity to imagine.”