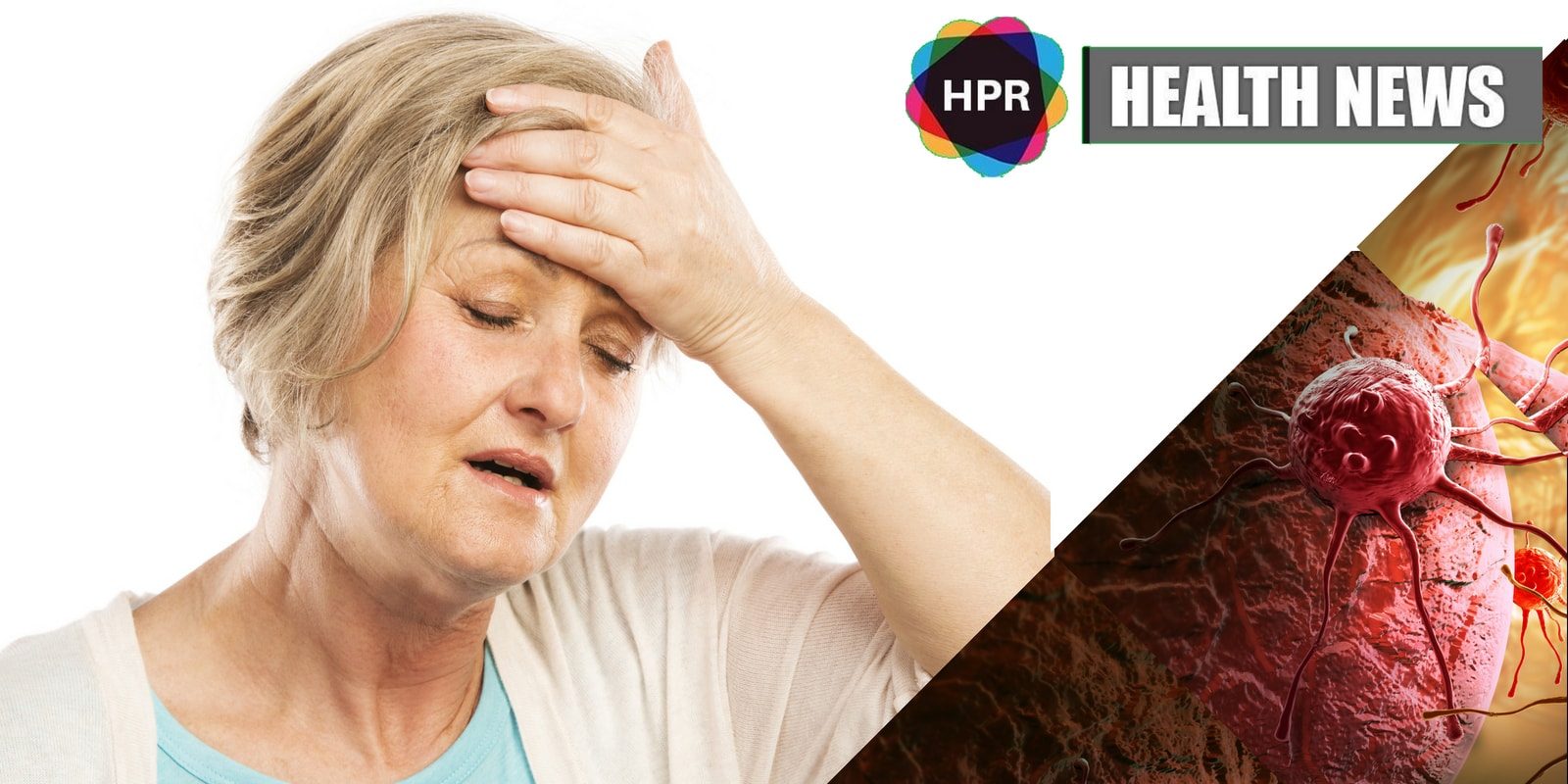 The drug, acetazolamide, that is used to treat a variety of conditions, such as altitude sickness, glaucoma, heart failure, epilepsy and seizures, may also benefit patients with glioblastoma, which is an aggressive form of brain cancer.

According to study director Dr. Bakhtiar Yamini, a professor of neurosurgery at the University of Chicago Medicine, the drug, which is also known by its trade name Diamoxis, is “cheap to make, easy to take and has limited side effects.”

“I take it myself, whenever I go to the Rocky Mountains,” he said, “two pills a day.”

“A metallic taste when drinking something carbonated” is the most common side effect of Diamox.

Temozolomide (TMZ) is the most commonly used drug to treat gliomas but it’s not effective for all patients.

TMZ attacks DNA to kill tumor cells. However, some tumor cells can repair or even block this DNA damage, therefore, severely limiting the drug’s impact.

It has been discovered that majority of glioma patients with high levels of BCL-3 protein (B cell CLL/lymphoma 3) don’t respond to the beneficial effects of TMZ.

As a carbonic anhydrase inhibitor, acetazolamide can restore the ability of TMZ to annihilate tumor cells.

In mice with gliomas, adding acetazolamide to TMZ allowed them to survive for a longer period of time.

After analyzing BCL-3 levels from previous human studies, researchers discovered that patients who have lower levels of BCL-3 who were treated with TMZ survived longer.

“An important feature of predictors like BCL-3 is that they are informative,” the authors emphasized.

“They can identify pathways to improve treatment response.” By looking at those pathways, the authors distinguished carbonic anhydrase inhibitors, such as acetazolamide, as a means to minimize resistance to temozolomide.”

Authors noted that their data showed that the induction of CAII by TMZ is essential in modulating response to therapy.

Authenticating the use of BCL-3 to anticipate which patients will benefit from the use of temozolomide will require verification in a prospective randomized clinical trial.

Researchers also suggest that reformulating acetazolamide and temozolomide may become effective in a subgroup of patients with tumors that have high levels of BCL-3.

The team has already started a trial at various institutions in Chicago and they are hoping to engage patients soon.

The results of this study was published in the Science Translational Medicine journal on July 4, 2018.