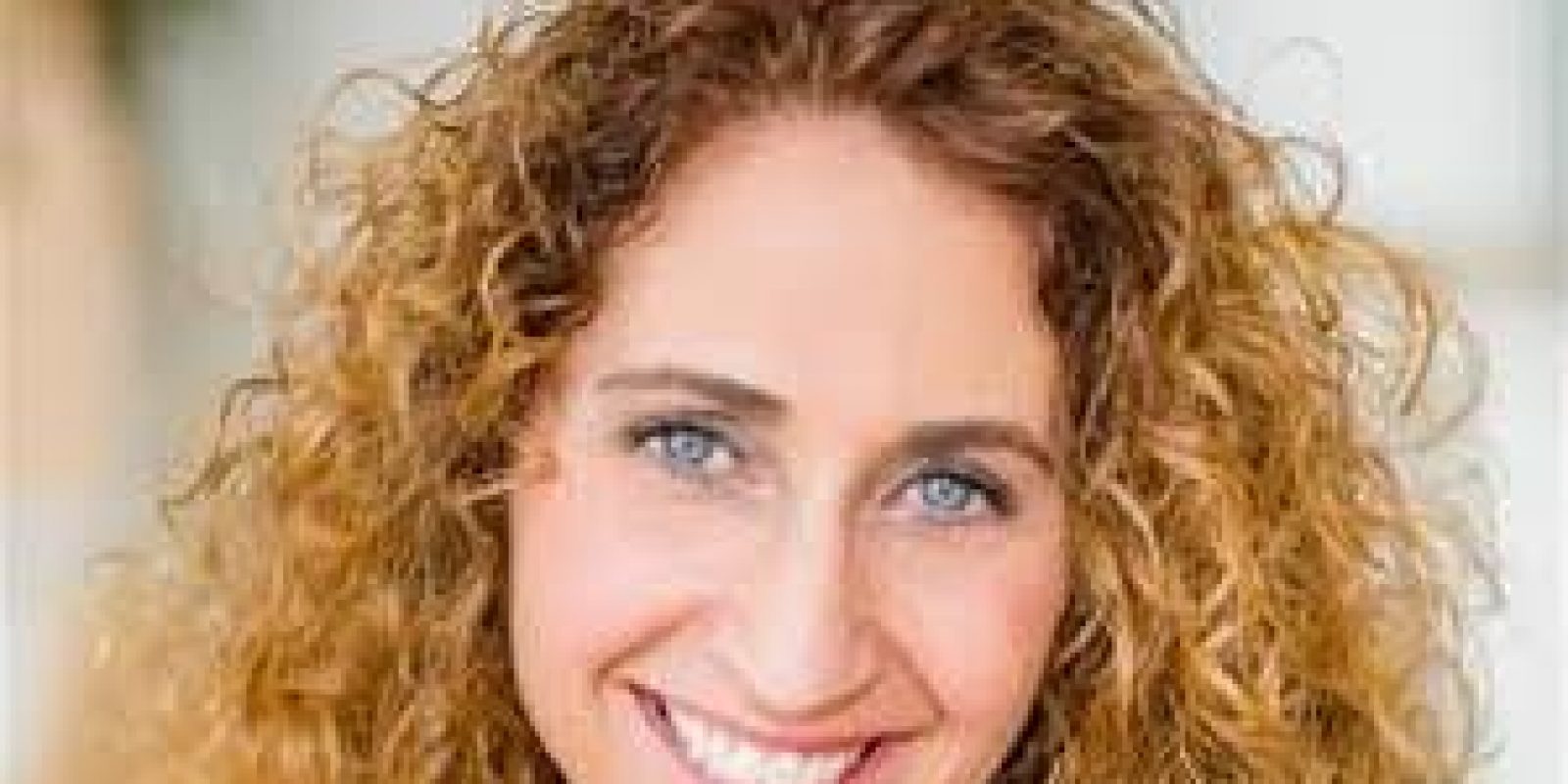 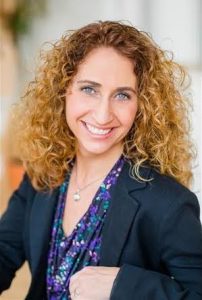 Guest: Stephanie Erickson
Presenter: Neal Howard
Guest Bio: Stephanie Erickson, Director of Erickson Resource Group, is a clinical social worker and Director and Founder of Erickson Resource Group based in Montreal, Quebec. She has over 20 years of experience as a geriatric social worker. She has worked with seniors living autonomously at home, placed in care facilities, at the hospital, and who are living with family.

Segment overview: In today’s Health Supplier Segment, Stephanie Erickson, MSW, LCSW, and author of the upcoming book, “Aging by Design”, discusses ways to resolve conflicts when families disagree about caring for a loved one.

Neal Howard: Hello and welcome to Health Professional Radio, I’m your host Neal Howard. Our guest in studio today is returning to talk with us about many aspects of caring for the aging, not only Alzheimer’s and dementia care but care giving in general. She’s the author of an upcoming book “Aging by Design,” Stephanie Erickson. How are you doing today Stephanie?

Stephanie Erickson: I’m great, thank you for having me.

N: When it comes to giving care to our parents, our grandparents, or any loved one that is requiring our care, whether they’d be elderly experiencing dementia – family members are often not totally on the same page. What can you offer us in a way of advice and insight to resolving conflict between family members caring for a loved one?

S: Usually it’s about care, who’s gonna give it and when it’s going to happen and when will it occur and finances. I find that there is probably more complex relating to finances.

S: But I think at the end of the day, when I speak with just for this show’s purposes let’s say all of the children, of the senior let say there is 4 kids and I speak with all of them separately. At the end of the day all want the same thing for mom, let’s say “We want mom to be safe.” And I think what’s important is first starting on that common ground and sort of developing within a family mission statement of “What do we want for mom? We want mom to be safe and we want to support her as a family.” And to start there and then we can kind of start picking out “Okay how are we gonna make that happen?”

N: Getting everyone together in agreement with simply the condition itself. Is that ever I guess a rough spot when it comes to getting the family members involved? Is there a sometimes often denial, say from one of the siblings or maybe an extended family member? Is there sometimes a situation where they’re thinking “Well maybe we don’t need this type of care. Maybe it’s maybe it’s not dementia.”

S: Yeah, absolutely. I mean everybody has a different perception. If you look at painting, people are going to see different things. Some things will appeal to people, some things won’t, some people will find that the painting has a different meaning than another person. We all perceive every situation differently.

S: And everybody has a different relationship with their parents so some people might be more to privy to information, some people might live locally and have more literal observation of situations so sometimes yes, that’s the first challenge. It’s just getting everybody to acknowledge that indeed, in fact there is a problem.

S: You know I think that within families there’s a the particular culture and within health institutions there’s a culture as well. Our focus on the family, since that’s what we’re talking about now but there are different family members that earlier have different perceptions. So there might be a family member who says “Well why are you even bothering spending that money bringing in an extra caregiver to take care of dad when all he’s doing is sitting there and watching TV anyway?”

S: “He can’t engage anymore in a discussion, why are we even spending that money?” And then another family member might say “No, but I’ve witnessed that out of the 3 hours the caregiver is there, there is 15 minutes where dad is alert and present and engaging and it’s worth it to spend the money to give him that 15 minutes.”

S: Well I would say I’m a collateral caregiver. So there is no one that I am primarily responsible for. My mother herself is providing, is the primary caregiver for her father who needs considerable assistance and then for her mother who just needs some assistance. So I’m sort of that secondary support for my mom. And I think she uses me as that sounding board to get herself back to a place where she can see the positive. Because with her siblings who are not as present, they don’t necessarily see all the things that she sees and they certainly have their advice and opinions. And so I feel like my role is to help support my mom feel good about she’s doing and find the best ways to support her parents.

S: And again encouraging them to be as independent and engaged in life as possible.

S: I think for most people, it gets them to stop in their tracks and really think about what it is that they’re saying. Interesting you asked that because today when I saw my grandmother, I have done a presentation for her group at the residence in which she lives about changing terminology. I gave that presentation. And she was telling me that a friend of hers notices that every time she’s about to say something in a negative way about her own aging journey, she stops herself and thinks about me and that talk I gave and tries to refrain it. But I will tell you that during that presentation there was a handful of let’s say 5 out of the 50 people sitting there who were pre-angry at the suggestion that by changing our language might change our reality.

N: So there is a level of resistance. Have you looked into maybe why that is or is it just because we’re comfortable with the way that we think about certain things and we’re just resistant to change?

S: Their own misery, their own suffering or they feel stuck and trapped. And the thought of perhaps looking at something with a different lens takes a lot of work.

N: Now as we wrap up, is your practice mainly focused on aging and Alzheimer’s and dementia? Or can these principles that you used be applied to anyone that needs care whether they’re in upper years or they may be a young adult?

S: It’s such a great question, I’m glad you asked that Neal. I mean my principle practice is those that have dementia I would say 99% of the people that are in my practice have dementia, some formed of it. But yes the principles about changing terminology and subsequently changing a person’s experience well hopefully then lead to systemic changes. Absolutely, that can work in any type of caregiving situation and really in any situation in life. I mean what I’m saying is not some new idea, the way that we think directly impacts the way that we live.

S: I’m using my mission to sort of shift the aging experience, but absolutely it can apply to any situation.

N: Great. You’ve been listening to Health Professional Radio, I’m your host Neal Howard. We’ve been in studio today talking with Stephanie Erickson, author of the upcoming book “Aging by Design.” Stephanie is a licensed clinical Social Worker, a Family Caregiving Expert, radio Host and Speaker. And after earning her Master’s degree in Social Work back at 1995 she began working with family caregivers. Now she’s got 20 years of experience under her belt as a social worker. And she’s got in thousands of families through the complex process of making caregiving decisions for family members. And she’s been here with us today talking about diffusing some of the animosity or backbiting that can possibly go on when families are trying to make that decision. It’s been great having you here with us today Stephanie.

S: My pleasure. Thank you.