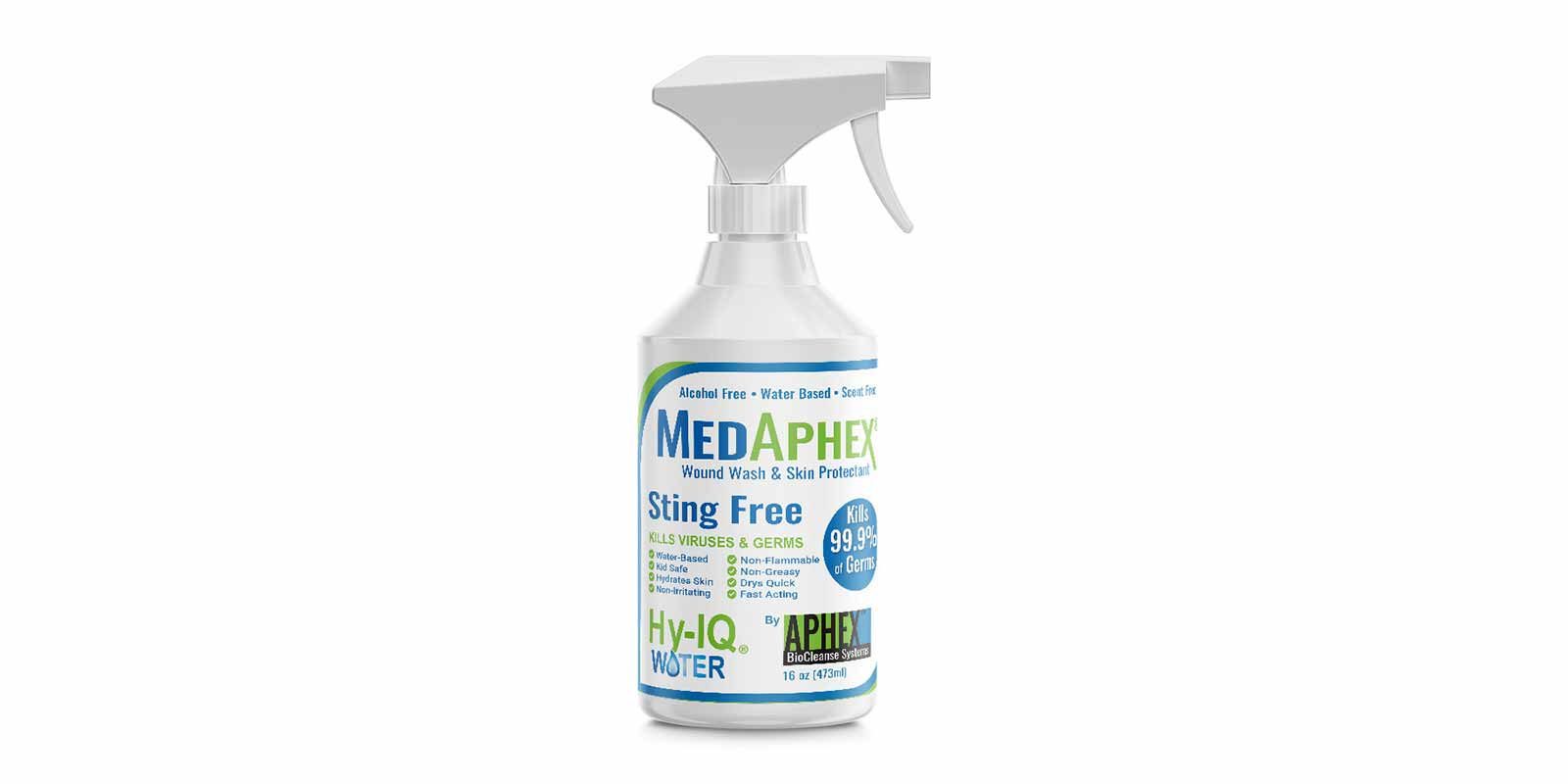 David Weaver, CEO of Aphex™ BioCleanse Systems, Inc. discusses the world’s first proprietary non-alcohol, non-toxic, and hydrogen-based cleaning technology. The technology, called Hy-IQ® Water, has a unique method of action that uses hydrogen ions traveling at nearly the speed of light to breach the cell walls of exoskeleton germs. The company has filed to be the first FDA cleared non-alcohol hand sanitizer.  Aphex has created other products that are safe for pets, can be used on vegetables and fruits, and in industrial and clinical settings.

David Weaver holds over 40 years of experience in engineering and design and is responsible for the creation of much of Aphex’s proprietary formulas. Previously, he spent over two decades as an optical engineer for Eastman Kodak, where he earned a name for himself by streamlining the company’s technology and operations, training its team around the world and innovating for the photography industry. Following his role with Eastman Kodak, Weaver went on to found his own digital camera company, where he led the company to sell over $100 million within the first year through his innovations. He also helped Motorola launch the first-ever camera phone. At Aphex, Weaver brings his innovative mindset, passion for disrupting the status quo and entrepreneurial spirit to the team.