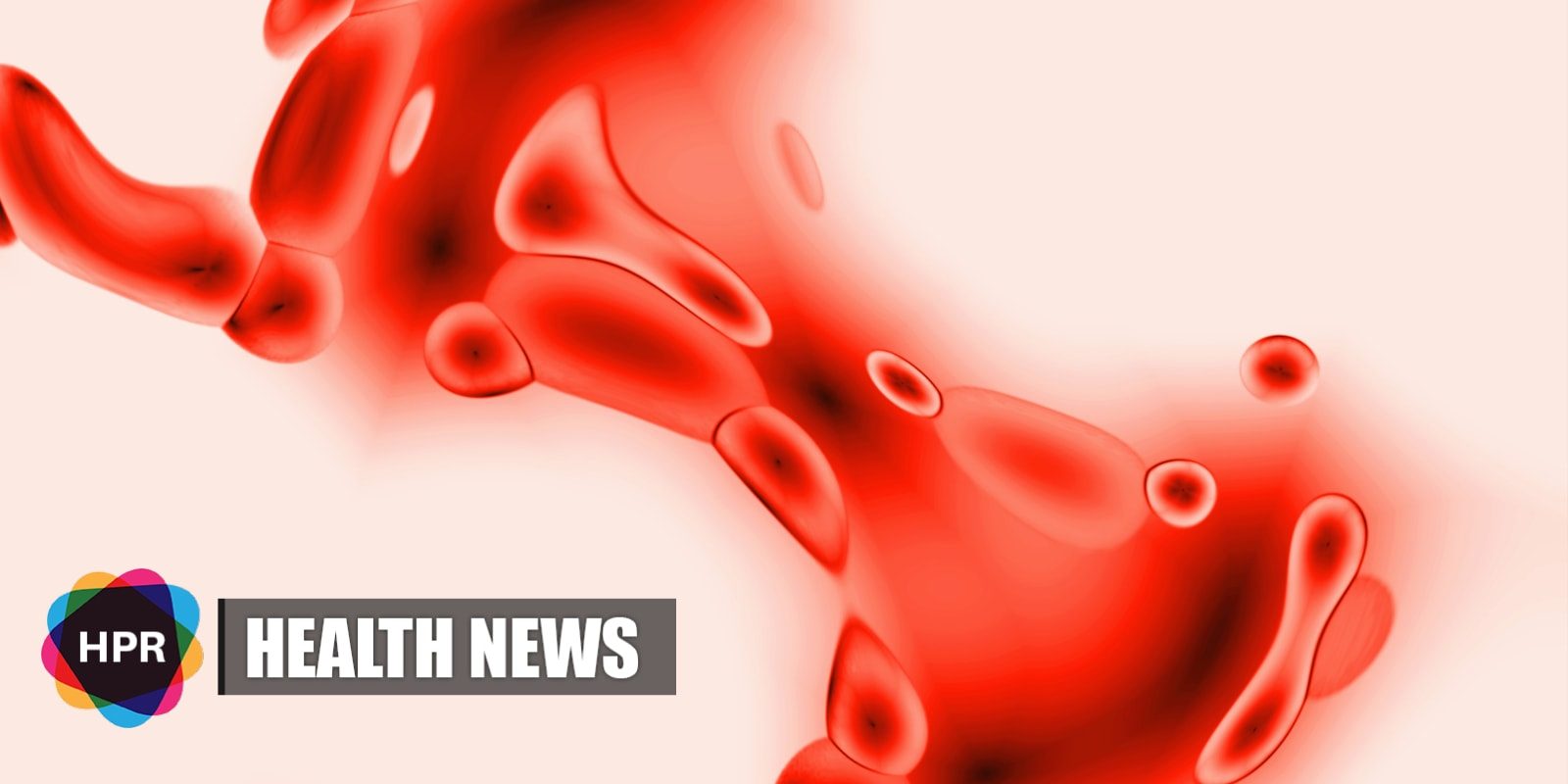 A new study has revealed that a drug-resistant yeast species called Candida krusei is the same species as Pichia kudriavzevii that is used in food and biotechnology industries.

C. krusei is one of the five major causes of clinical yeast infections. It is responsible for serious levels of mortality and morbidity in immunocompromised patients.

On the other hand, P. kudriavzevii is regarded safer since it has been used for centuries to produce food products, including fermented cacao and cassava and maize beverages.

It is also used in the production of bioethanol, a type fuel used as a petrol substitute, and other high-value chemicals.

However, there is still inadequate research on both C. krusei and P. kudriavzevii.

Alexander Douglass, from University College Dublin in Ireland who led this research, along with his colleagues, decided to sequence the genomes of 30 clinical and environmental strains of these two yeast species.

The findings show conclusively that they are similar species, with 99.6% identical genomes in DNA sequence.

The results suggest that industrial yeast strains can cause disease in humans. Drug-resistant P. kudriavzevii must be used with caution for biotechnology and food production purposes.

“If I suggested using drug-resistant Candida albicans to make food, I would be stopped immediately,” said Professor Ken Wolfe, principal investigator of the study.

“But with drug-resistant Candida krusei, nobody bats an eyelid because the food makers use a different name for it.”

Douglass stated, “It may be advisable to consider non-pathogenic Pichia species as possible alternatives for some industrial applications.”

“It would also be advisable to set limits on the levels of drug-resistance permissible in P. kudriavzevii strains that are used in industry, particularly the food industry.”

The findings of this study has been on July 19th in the open-access journal PLOS Pathogens.