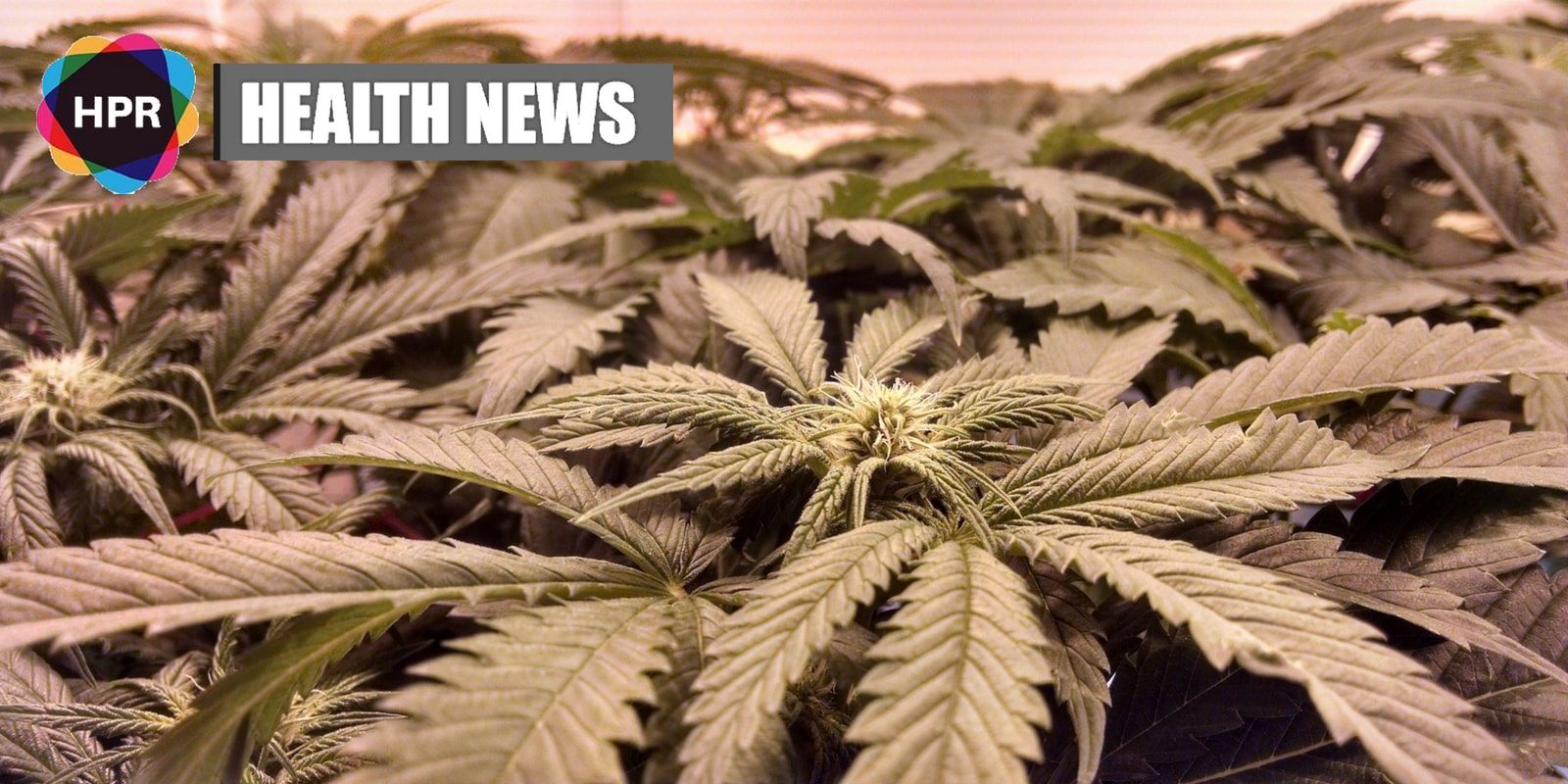 There are many calls for GPs to be authorised and to be more educated in prescribing medicinal cannabis to their patients for cancer pain, palliative care and epilepsy.

A recent survey involved 640 Australian GPs. “58 per cent of the GPs we surveyed were in favour of the prescription of medicinal cannabis, so that’s a clear majority of the GPs,” said Professor Iain McGregor from The Lambert Initiative.

He told ABC News that, “This is a very live issue for GPs.”

GPs stated that their preferred ‘access model’ involved them prescribing the drug independently of specialists.

It was also found that 61.5% of the GPs reported that they have had one or more patients who asked them about the drug, particularly in the three months before they participated in the survey.

Unfortunately, majority of the doctors admitted that they lack knowledge regarding medicinal cannabis and they felt uncomfortable talking about it with their patients.

Australian GPs have to get around the protocols involved with prescribing medicinal cannabis. The survey states that less than one in 10 GPs knew the means in navigating the regulations.

GPs either have to apply for access per patient through the Therapeutic Goods Administration’s (TGA) Special Access Scheme B (SAS-B) or they have to gain authorisation to prescribe the drug to a class of patients.

This process is too complicated and time-consuming, according to Professor McGregor.

“It’s really putting GPs in quite an uncomfortable position because no one has stepped up to train GPs about this issue properly,” he said.

The Royal Australian College of GPs is currently working with federal and state governments to form a national framework that can help GPs who wish to prescribe medical cannabis to their patients, said the college’s president Dr. Bastian Seidel.

“Medicinal cannabis prescribing is a basket case here in Australia and it’s completely inappropriate — it should be much more straightforward, it should be streamlined as well,” Dr. Seidel said.
According to Melbourne GP Dr. Vicki Kotsirilos, who recently became the first Australian GP authorized by the TGA to prescribe medicinal cannabis, “GPs need more training and education on at least learning what is the potential evidence, what is the science or lack of science, and what are the risks, benefits and side effects of using medicinal cannabis.”

Currently, medicinal cannabis is not subsidized by the Pharmaceutical Benefits Scheme (PBS). Patients with drug prescription are required to pay the full price for it.

Authorised prescribers has treated 193 patients and 673 patients were provided with access under the SAS based on the latest figures from the TGA.

Researchers from The Lambert Initiative for Cannabinoid Therapeutics at the University of Sydney conducted the survey late last year and the results were recently published in the BMJ Open journal.