Back To School With COVID-19 and Sickle Cell 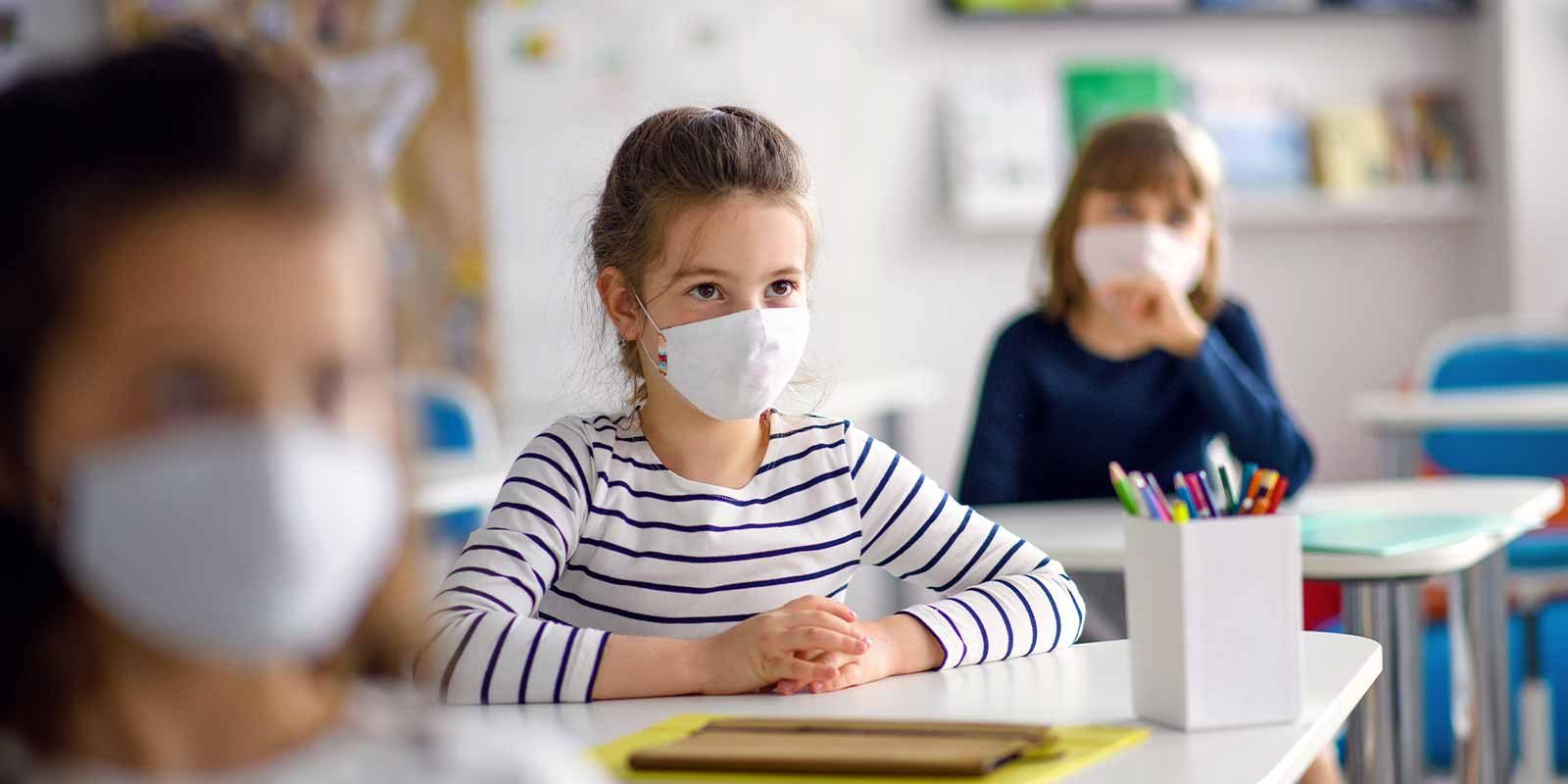 KC Morse, who grew up with sickle cell disease (SCD) and is now a school teacher shares her experience and encourages young adults as they transition from pediatric to adult care for SCD.  She is joined by Dr. Wanda Whitten-Shurney, a pediatric hematologist/oncologist at Children’s Hospital of Michigan and CEO of the Sickle Cell Disease Association of America (Michigan chapter), who discusses why it is so important for young adults with SCD to stay up to date with their medical care during times of transition and especially now being at increased risk for COVID-19.

KC Morse was born with sickle cell disease but didn’t begin experiencing severe complications until she was in her late teens. In college, KC majored in theatre and English, was an admissions ambassador, an active member of her sorority and was consistently performing. Her sickle cell disease became increasingly painful and difficult to manage. During her sophomore year of college she experienced her first acute chest syndrome. She felt as if an elephant was sitting on her chest and that with every breath she took, it was like trying to breathe under water. It landed her in the hospital for eight days. This became a frequent occurrence in KC’s life. In the hospital, she was put on oxygen and after her stay, continued to experience sickle cell-related complications, including respiratory issues, every three to six months. It worsened to the point where she was put on supplemental oxygen at home on two occasions. KC also experienced the unfortunate stigma and mistreatment that is often associated with sickle cell disease. When she was in severe pain, she experienced delays in care and emergency room staff didn’t believe her symptoms. Rather, they accused her of seeking out pain medications. Unfortunately, her story is not uncommon. Based on her experiences, KC has become an advocate and proactively manages her disease with the latest knowledge and innovations. She is sharing her story, and the healthy habits that helped with her transition to adult care, as part of her efforts to support others in the sickle cell disease community. Today, KC, now 27 years old, is a middle school theater teacher in Connecticut.

Health Professional Radio · Back To School With COVID-19 and Sickle Cell
Liked it? Take a second to support healthprofessionalradio on Patreon!