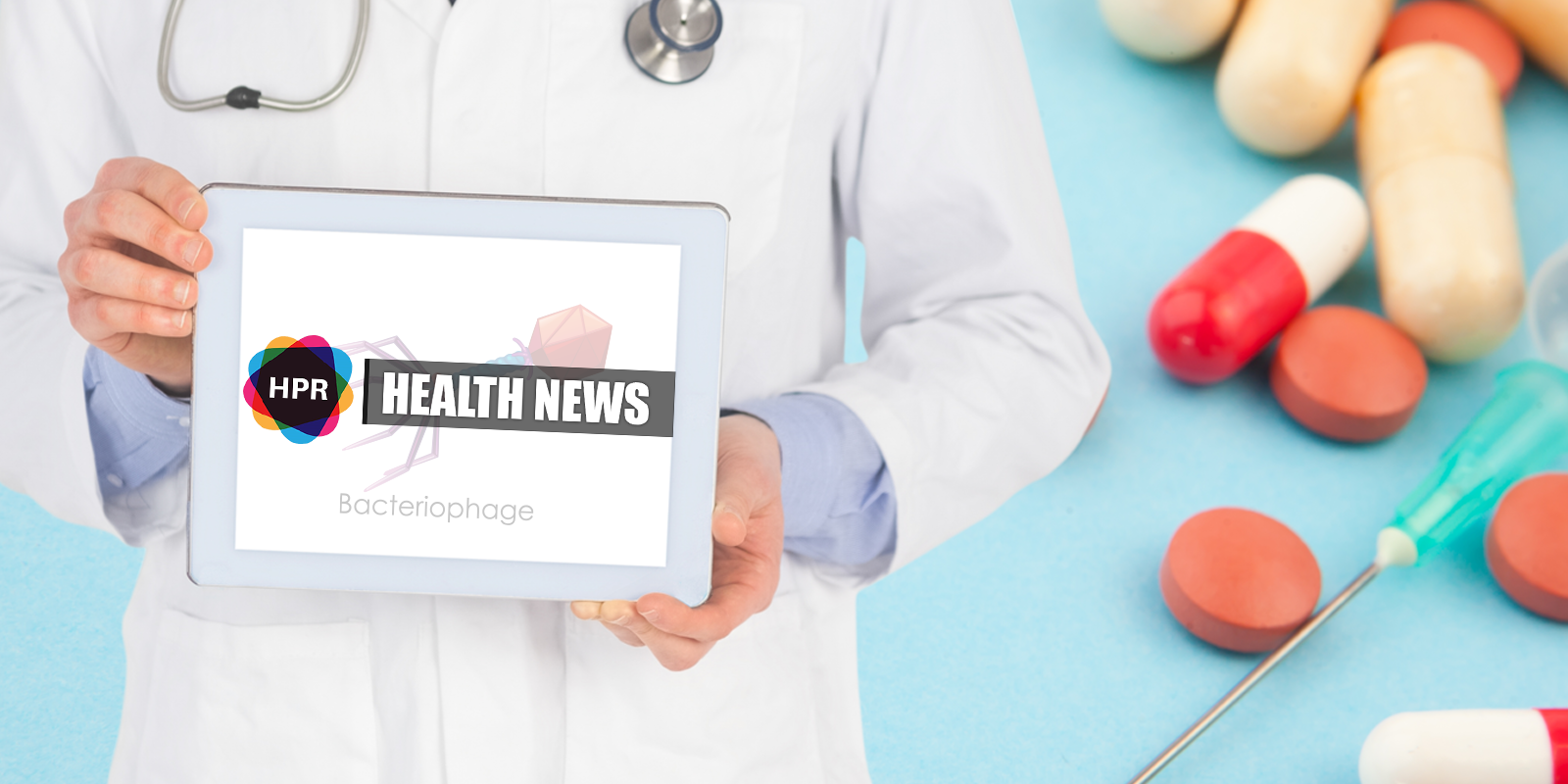 Scientists from George Mason University’s Department of Nutrition and Food Studies in Fairfax, Virginia have done extensive research on the medical benefits of bacteriophages. It was discovered in a small-scale preliminary trial that bacteriophages can actually destroy bacteria and they are seen as a future possible replacement for antibiotics. The results of this study were presented at Nutrition 2018, the American Society for Nutrition’s annual meeting held in Boston.

The purpose of the study was to explore the benefits of bacteriophages. The researchers used 31 individuals who had some gastrointestinal issues, but no specific digestive condition. They were divided into 2 groups – one group received a placebo, while the other group received some kind of experimental intervention which consists of four strains of bacteriophages that can fight Escherichia coli which causes gastrointestinal problems. They received treatment for 4 weeks, then went through a 2-week “wash out” period.

After that, the two groups switched their treatments. There was a notable reduction in interleukin 4, an inflammatory marker linked to allergic reactions. The researchers also measured increased levels of bacterial species in the participants. These are classified as good bacteria.

Back in the 1920’s and 30’s, bacteriophages were used as antibacterial agents in the US, but antibiotics replace them once they became more widely available. Antibiotics were easier to make and prescribe compared to bacteriophages. Nowadays, antibiotic resistance has become a major health issue, so there is a possibility that bacteriophages can replace antibiotics.