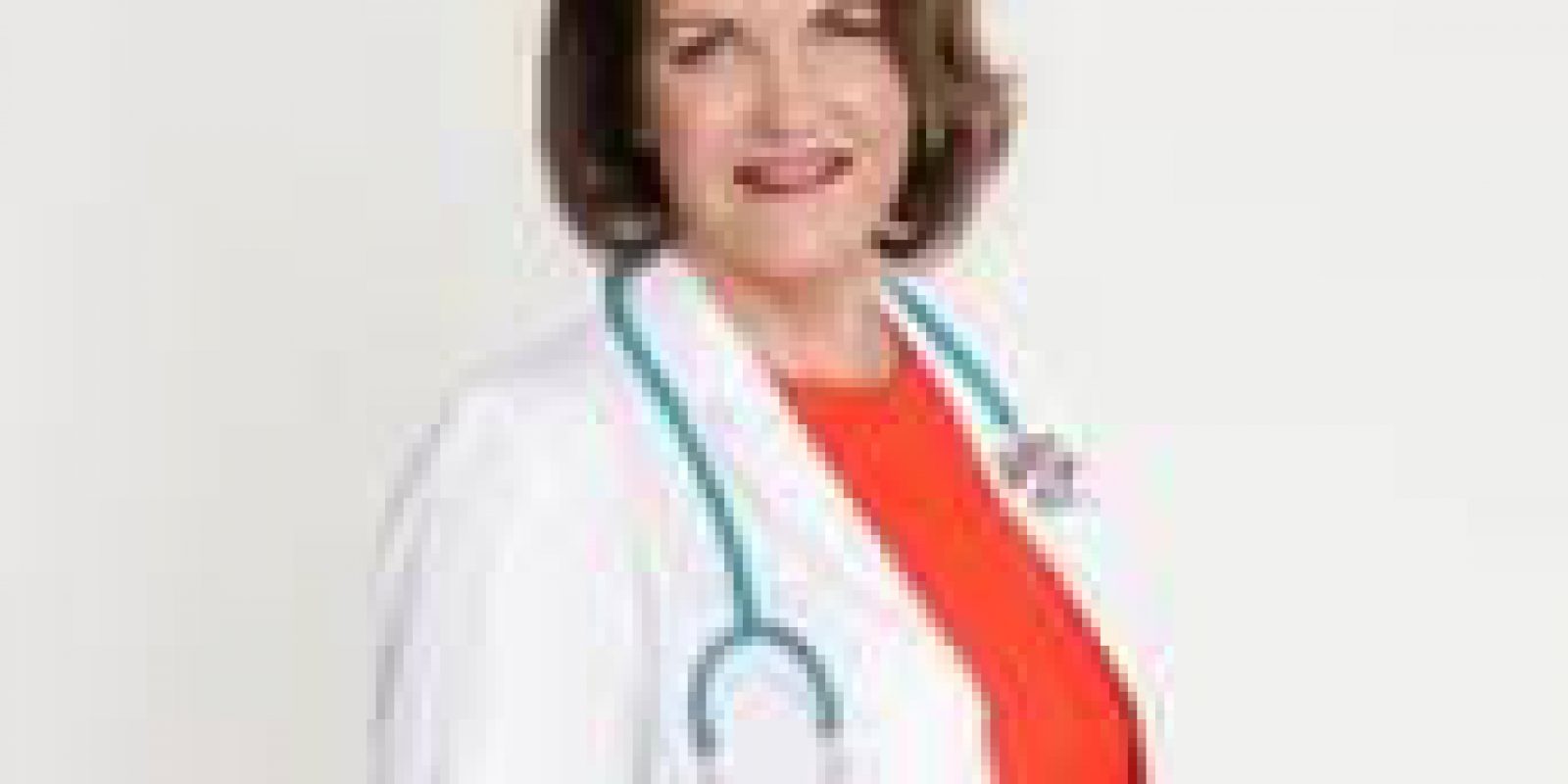 Guest: Barb Dehn
Presenter: Neal Howard
Guest Bio: Barb Dehn (Bayer spokesperson) is a practicing Women’s Health Nurse Practitioner, award winning author, and a nationally recognized health expert. She holds a BS from Boston College and earned her Masters degree at the University of California, San Francisco. An in demand and popular national speaker on all aspects of women’s health, she also lectures at Stanford and is a frequent health expert on television. She has appeared on CBS, ABC, CNN, Good Morning America Now and NBC’s iVillageLive.

Neal Howard: Hello and welcome to Health Professional Radio. I’m your host Neal Howard, thank you so much for joining us today. Our guest in studio us Barb Dehn, she’s a Bayer spokesperson as well as Women’s Health Nurse Practitioner. A nationally sought after speaker in women’s health many, many outlets including CBS, ABC, CNN and many more. She’s an award winning author and holds a Bachelor’s in Science from Boston College, earned her Master’s Degree at the University of California San Francisco and now here on Health Professional Radio. How are you doing today Barb?

Barb Dehn: Neal I love talking to you, this is great. Thanks for helping us spread the world about better health.

B: I started my career in pediatric intensive care at Stanford and I saw a lot of children who had health issues that I felt could be prevented by better prenatal care so I became passionate about doing women’s health and prevention. So I’m all about prevention and keeping people healthy and then promoting better health in people who want to make healthier choices in their lives.

N: Now as a spokesperson for Bayer, how much time do you devote to speaking to college aged women about the importance of staying on top of their reproductive health in addition to all of the other parentheses and lecturing that you do?

B: Well I find myself talking to patients every single day and if it’s not a patient, it’s a friend or a friend’s daughter or my son who’s in college. And so I often get calls from some of his friends at the University of Oregon. So I feel like I’m talking about birth control, reproductive health, staying safe, making good choices to millennials and women of college age almost every single day.

N: Don’t young women get kind of an extra boost as far as motivation and education when it comes to reproduction health?

B: Young women really do because most of them are very concerned about controlling their fertility and planning when it’s the best time for them to become pregnant. So many young women will access healthcare because of contraception and many are very surprised to learn that there are new Long Acting Reversible Contraceptives their known as “LARC” this includes implant and IUD’s.

N: So these are developments that a lot of women aren’t even aware of? These long acting and you say reversible contraceptives? You mentioned implants, there are implants that can be implanted and then removed and conceptions can be achieved?

B: Neal you’re exactly right. So implants and Intrauterine Devices or IUD’s are reversible, that means that they can inserted and then removed when a woman decides that she wants to pursue fertility or getting pregnant. Or some of them are good for three years, some are good for five, some even as long as 10 years so women then can make decisions about when they want to start their family. And what’s really nice is that “Skyla” is a new long acting reversible contraceptive, it is made by Bayer. It’s good for 3 years and when women want to become pregnant, they can remove it. In fact 3 out of 4 who wanted to become pregnant were able to do that within the first year of removing Skyla.

B: That’s such a great question because now with the Affordable Care Act a lot of women find that their contraceptive methods are either fully covered or mostly cover it and their co-pays are much less than they expect. Everybody’s insurance is different and so I would advise women to check with their own insurance company. But you’ll maybe surprised to learn that your contraceptive method whatever it is, is either fully covered or mostly covered and your co-pay is a lot smaller than you think.

N: Now do you see it’s a total shift from the old type of contraceptives – the pill and what not? And these new methods, are they being chosen much more the old methods because if you decide 2 years into a 5-year contraceptive treatment that you want taken out, is that an option or are you locked in for the duration of the treatment?

B: Whenever we counsel women about the risks and the benefits, the pros and the cons of any contraceptive method, this is the question that always comes up Neal. “Can I stop it? Can I stop it at any time?”

B: And the good news is that with the implants and with the intrauterine devices like Skyla, a woman can have it removed at anytime that she chooses. And the contraception is completely reversible so she can go on to try become pregnant if that’s what she chooses to do so women are never ever locked into these methods.

N: Now as far as them being reversible, are we talking about immediate reversal upon removal? Or is there a waiting period maybe for the chemical or the treatment whatever it maybe to leave the system? Is that something that at least to be taken into consideration as well?

N: Now as a spokesperson for Bayer, can you recommend the better contraceptive one as opposed to another or is it based on every woman’s decision or every woman’s body or situation?

B: You know Neal so many times women say well ‘What is the very best contraception?’ And that is such a personal and individualized choice. Every woman is different, every woman situation, her history is completely different. The best person to talk to about or speak to about what each women should do is her own healthcare provider. If each woman wants to go over all the risks and the benefits, pros and cons, how long she wants contraception for, and what is really best for her body. So absolutely one size never fits all and it’s best to have that conversation with your own healthcare provider.

B: (Laugh) Gosh Neal I started writing in 2004 because I was getting the same questions all the time from my patients. And I just thought ‘Well let’s put this information out there so that women can access it.’ And my goal is to empower women and families with information so they can make the best choices for their own healthcare.

B: I do have my own website, it’s nursebarb.com. And on there you can find information about birth control options, pregnancy, breastfeeding, everything. But also colds and flus and caregiving, it’s a good place for good information that helps everyone make better choices to be healthier.

N: Nursebarb.com and not only reproductive health but good health in general, yeah?

B: I hope so because so much of women’s health have to do with caregiving.

B: Caregiving their family, caregiving children but a lot of it especially for millennials have to do with staying up all night studying, staying safe, good nutrition – it all plays a role in women’s health.

N: You’ve been listening to Health Professional Radio, I’m your host Neal Howard. We’ve been in studio today talking with Bard Dehn, Bayer spokesperson and Women’s Health Nurse Practitioner. We’ve been here discussing the importance of young women staying on top of their reproductive health as well as talking about some of the new advances in contraception. And also the accessibility and affordability of these new development. It’s been great having you here with us today Barb.

B: Neal it’s always a pleasure talking with you. Take care.