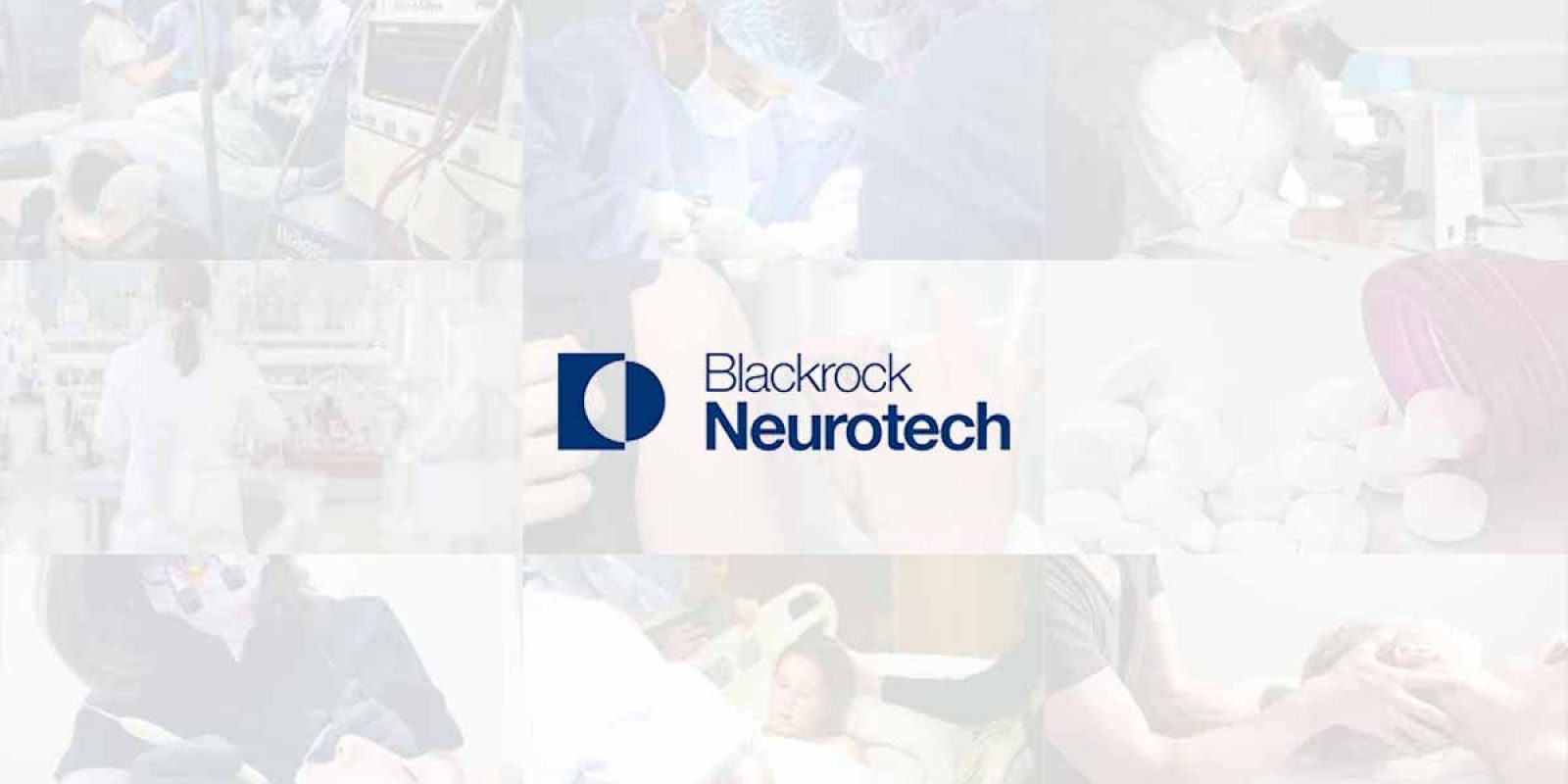 Professor Florian Solzbacher, Co-Founder, Chairman, and President of Blackrock Neurotech discusses the MoveAgain Brain-Computer Interface (BCI) System that the FDA has granted a Breakthrough Device designation. It utilizes an array (electrode) implanted in the brain, which decodes intended movement from neuronal activity in the brain. This game-changing portable BCI offers patients new possibilities for movement and independence, reducing their reliance on caregivers and helping them better engage with society and the world. Blackrock has been leading the market for BCI technology for 15 years, with more humans implanted with Blackrock technology than any other BCI platform. Their aim is to commercially release the MoveAgain BCI system in 2022.

Professor Florian Solzbacher is the Co-Founder, Chairman and President of Blackrock Neurotech, formerly Blackrock Microsystems. Dr. Solzbacher first became interested in BCI (Brain-Computer Interface) research and implantation three decades ago, and has since dedicated his life to translating innovation from academic settings into the real world. He co-founded Blackrock Neurotech in 2008 with Marcus Gerdhardt, a lifelong friend and colleague, with his initial mission to restore function and movement in paralyzed patients. Since that time, Dr. Solzbacher has driven the technological vision for the company — building BCIs that help people with an array of neurological disorders walk, talk, feel and move again. Of the 31 patients around the world with implantable BCIs, 29 of them use Blackrock technology.

An authority on chronically implantable sensors for electrophysiological and chemical biomarkers, Dr. Solzbacher is also Professor at and Chair of the Department of Electrical and Computer Engineering and Director of the Center for Engineering Innovation at the University of Utah, where his areas of research focuses on implantable, wireless microsystems for biomedical and healthcare applications.

Dr. Solzbacher has authored more than 190 journal and conference publications, five book chapters and 22 invention disclosures, pending patents or patents. In addition, he has co-founded several additional companies including Blackrock Neuromed, SentioMed and First Sensor Technology. Dr. Solzbacher received his Master of Science in Electrical Engineering from the Technical University Berlin and his Ph.D. from the Technical University Ilmenau.