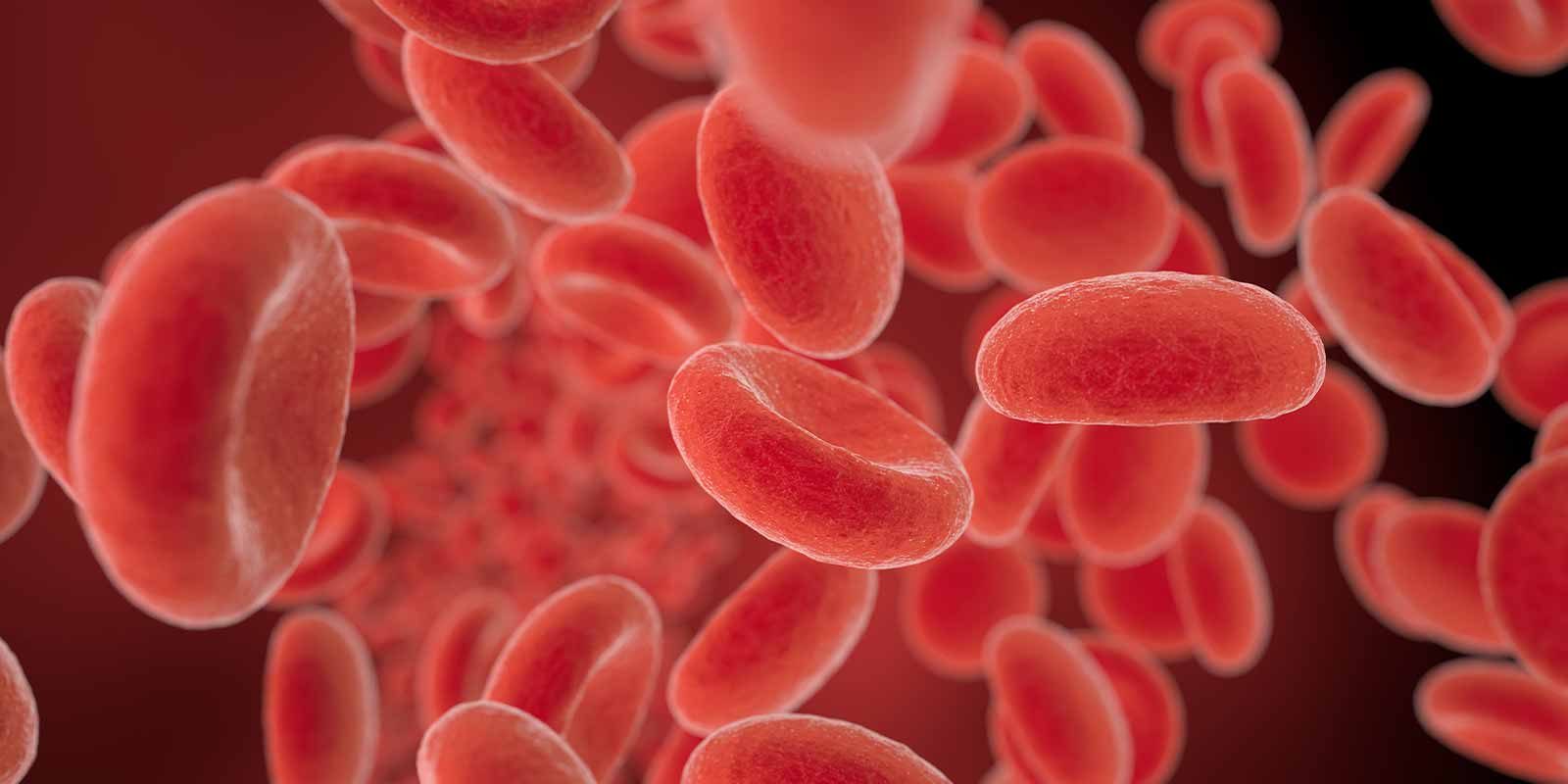 Returning guest, Dr. Amy Shapiro, MD, Medical Director and CEO at the Indiana Hemophilia & Thrombosis Center and a member of the National Hemophilia Program Coordinating Center (NHPCC) Steering Committee discusses how they are facing the health challenges faced by the bleeding disorders community as outlined in Healthy People 2030 (HP2030) an initiative that addresses the latest public health priorities.  Despite being rare, bleeding disorders were recently named one of the most pressing public health issues in the U.S., alongside conditions such as cancer, diabetes, and heart disease through HP2030.

Amy Shapiro, MD, is Medical Director and CEO of the Indiana Hemophilia and Thrombosis Center in Indianapolis and Adjunct Senior Investigator, Clinical Track at the Blood Research Institute in Milwaukee, WI. After receiving her medical training at New York University School of Medicine in New York City, Dr. Shapiro completed her pediatric internship, residency, and fellowship in pediatric hematology/oncology at the University of Colorado Health Sciences Center in Denver.

Author or co-author of more than 320 journal articles, abstracts, and textbook chapters, Dr. Shapiro is clinically focused on improving treatment for people with rare bleeding disorders. She has served on the National Hemophilia Foundation’s Medical and Scientific Advisory Council and as well as several boards for the National Institutes of Health in Data Safety Monitoring and Clinical Trial Review. Dr. Shapiro currently serves on the FDA Blood Products Advisory Committee. As one of the founders of the American Thrombosis and Hemostasis Network (ATHN), she has served as Co-Chairman of the Board of Directors and remains active on various ATHN committees.
Dr. Shapiro has been honored as the National Hemophilia Foundation Physician of the Year Award and most recently received their Leadership in Research Award. Among other accomplishments, she has also received the Distinguished Hoosier Award in Indiana.