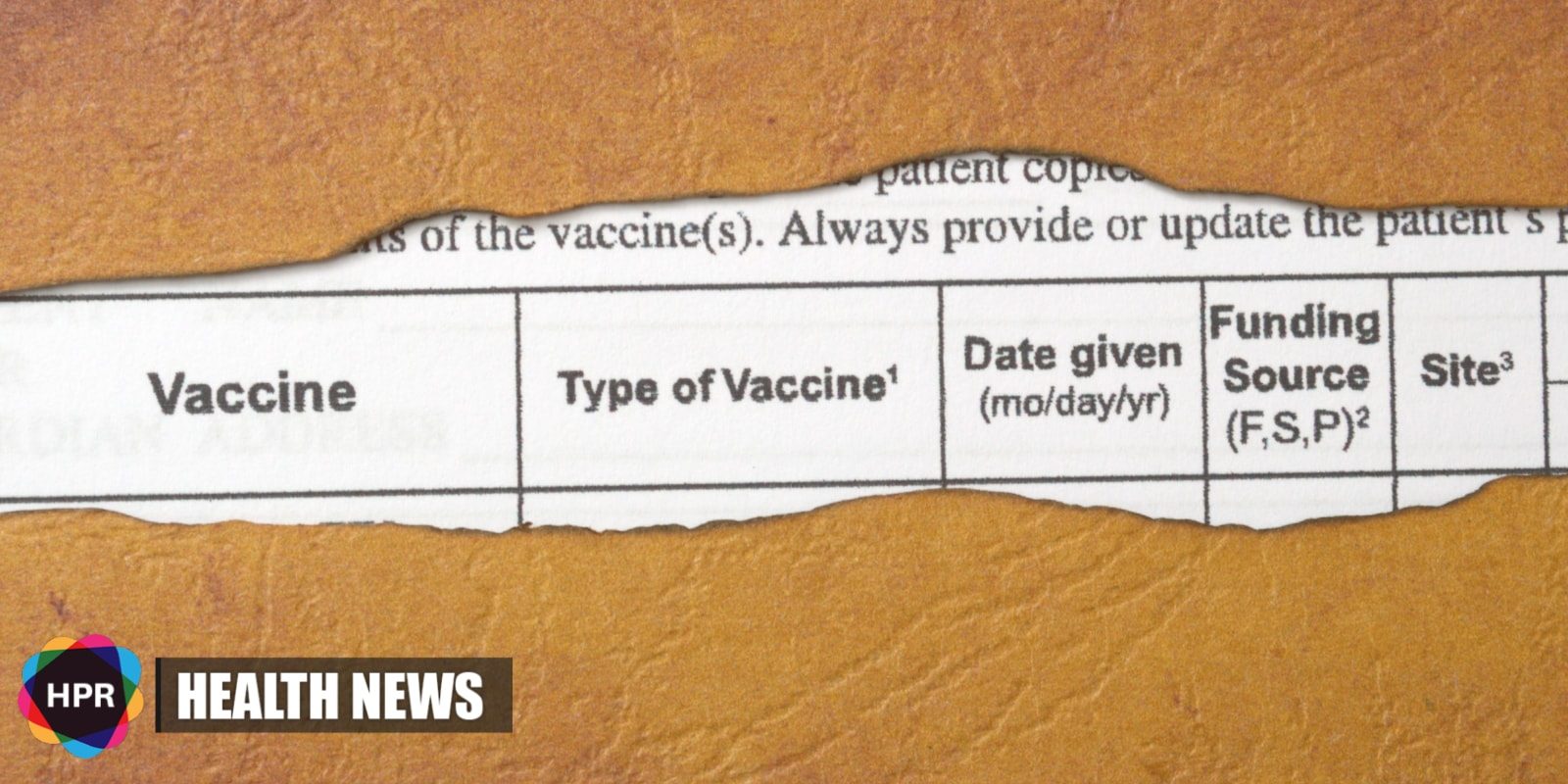 According to researchers, glioblastoma patients who participated in a trial study lived more than twice as long compared to people undergoing standard treatments. The vaccine called, DCVax works by using the body’s immune cells, known as dendritic cells, to target cancer. This vaccine can help extend the lives of patients with the same brain cancer that killed Tessa Jowell, the former Labour cabinet minister.

Surgically removing the tumour in the brain followed by chemotherapy and radiotherapy is considered to be the standard treatment for glioblastoma. Unfortunately, many patients only live for 15-17 months after surgery on average.

Three hundred thirty one people from the UK, the US, Canada and Germany participated in the 3rd phase of the trial. Out of the 331 people, 232 were given the vaccine on on top of standard treatments while the others received a placebo along with normal care. According to the study’s authors, it appears that patients on the trial who reach a certain threshold beyond diagnosis “may continue onwards to unusually long survival times”.

The chief scientific officer for the Brain Tumour Charity, Dr David Jenkinson said: “These results appear remarkably promising for a community of patients who have been given little hope for decades.

The results were published in the Journal of Translational Medicine. The study found that the people involved in the trial survived for more than 23 months on average after surgery, with 100 living for 40.5 months at the time of the researchers’ analysis. The longest survivors have lived for more than seven years after surgery.