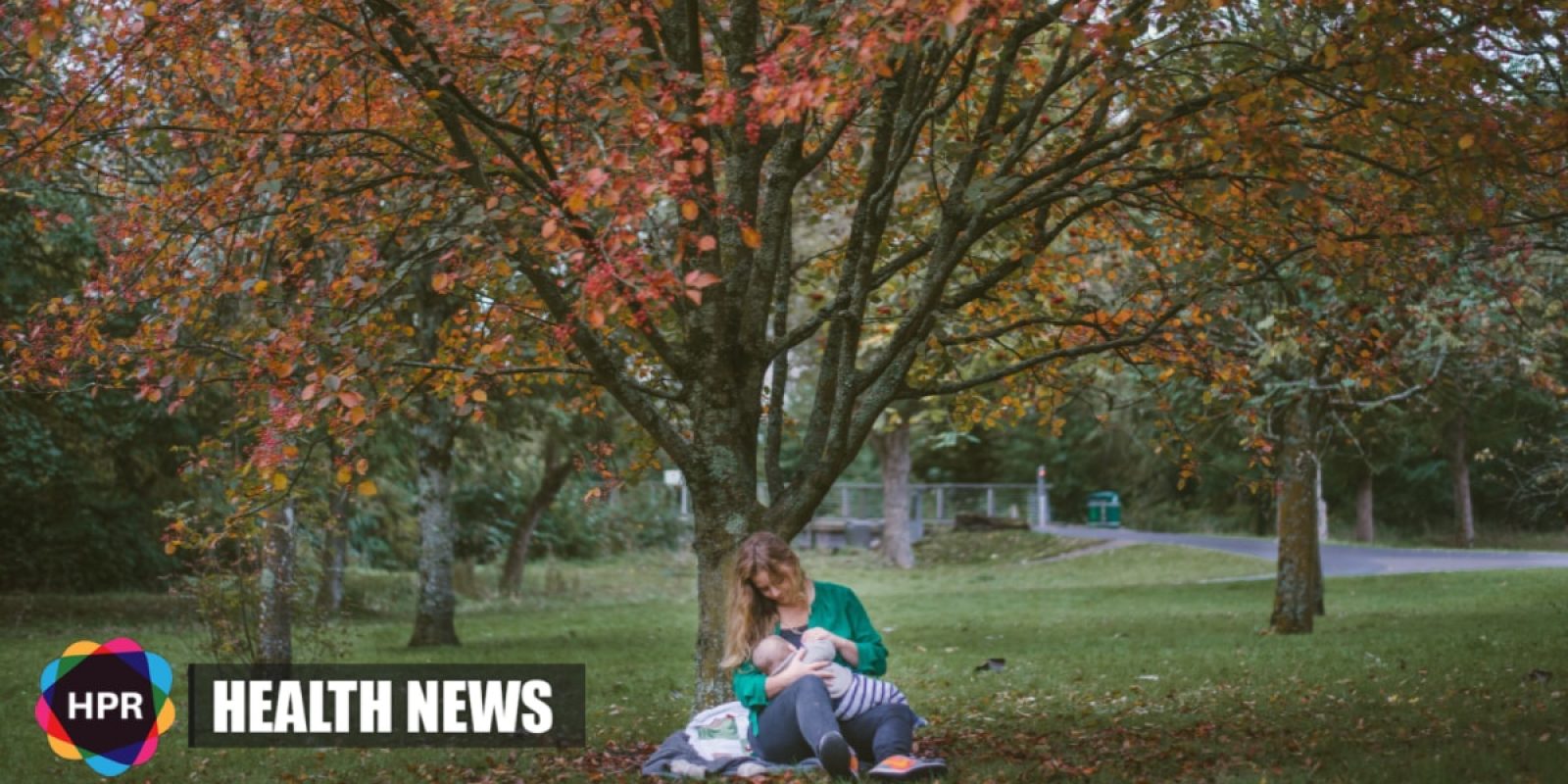 An Indian policewoman only known by her first name Archana (last name was not given) is being hailed as a hero for saving an abandoned infant and saved his life by breastfeeding him. This occured in the southern Indian state of Karnataka. According to government authorities, they received a report from a local shopkeeper who saw the baby in the capital city of Bangalore, near a construction site.

Archana said that she just couldn’t bear it when she saw the abandoned child. She added:
“I felt like my child was crying and I had to feed the baby.” She told BBC Hindi’s Imran Qureshi that she just recently gave birth and she immediately felt a motherly connection with the abandoned baby. The baby is called “little Kumaraswamy” by the local residents. He is named after the state’s newest chief minister who was sworn into office last month.

A police officer named Nagesh R took the infant to a nearby hospital after finding him in a pile of garbage. After that he was given to a children’s home. A complaint has been filed against the unidentified people who abandoned the child near the construction site