A Call For Medical Cannabis Legalization 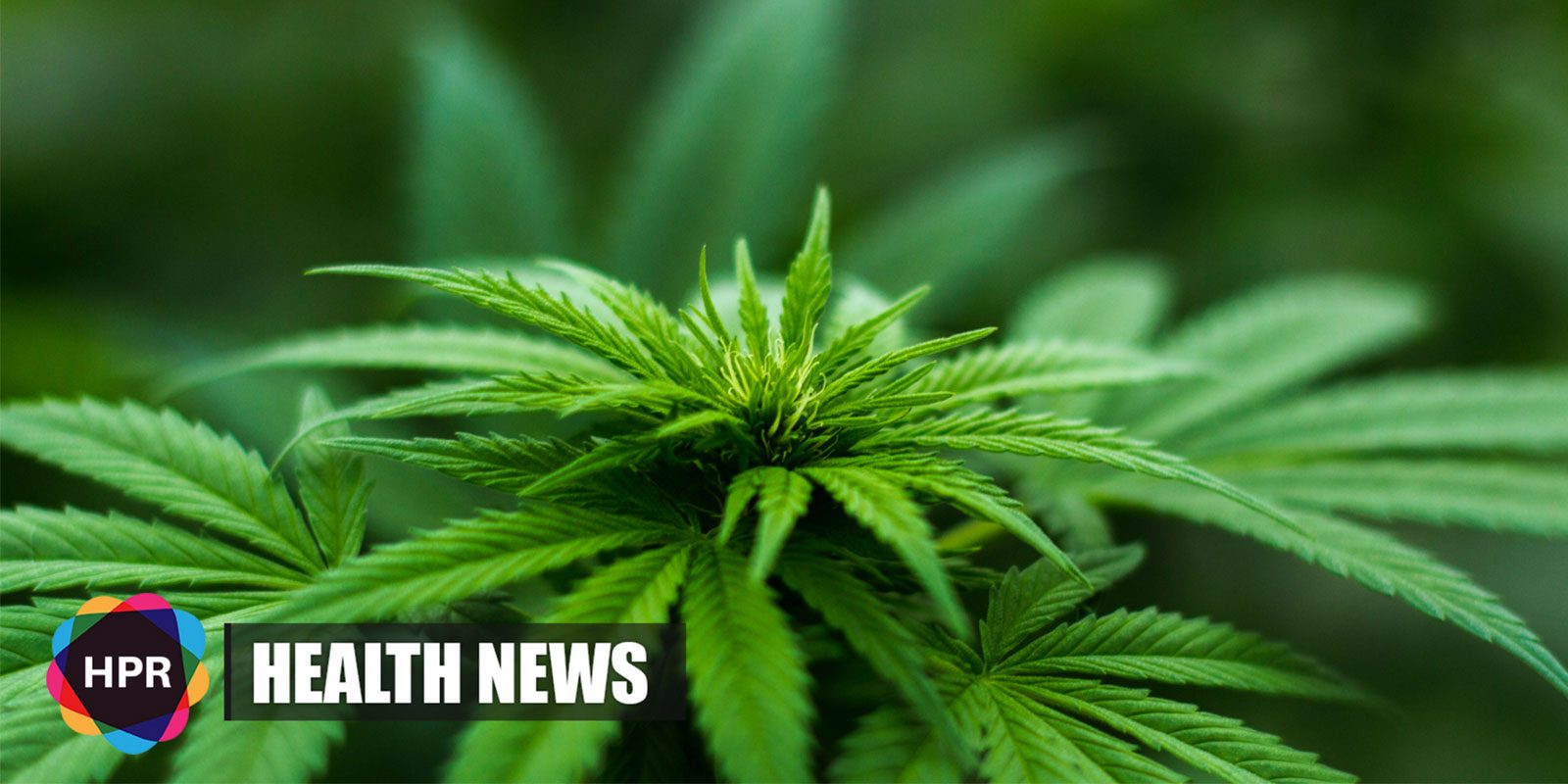 Members of the Royal College of Nursing voted in favour of lobbying the Government to change the law around cannabis. They argued that it should be legalized for medical purposes. They state that patients should be allowed to take cannabis if it helped reduce their pain or controlled symptoms of conditions like epilepsy. They added that legalizing the drug would protect patients from disreputable dealers and prevent them being treated as criminals. Countries such as Australia, Italy, Canada and some parts of the United States have already legalized cannabis in some form.

RCN chief executive Janet Davies said nurses found it “frustrating” they were not allowed to give patients a drug which could help them. She added: “It’s about protecting people who are actually breaking the law, but they are also putting themselves at risk because they don’t know the content of what they’re taking, they don’t know where the original source is from, they don’t know if people are putting something else in it.”

But the Royal College of Psychiatrists urged caution with a spokesman stating: “The legal status of cannabis and other drugs is a matter for government rather than doctors to decide. Cannabis carries significant mental health risks for some, including psychosis, depression and anxiety.”

The Royal College of Physicians also called for the drug to be decriminalized, claiming the threat of jail meant addicts were put off seeking help.