Calm and Empathetic Dogs Help Faster in Times of Distress 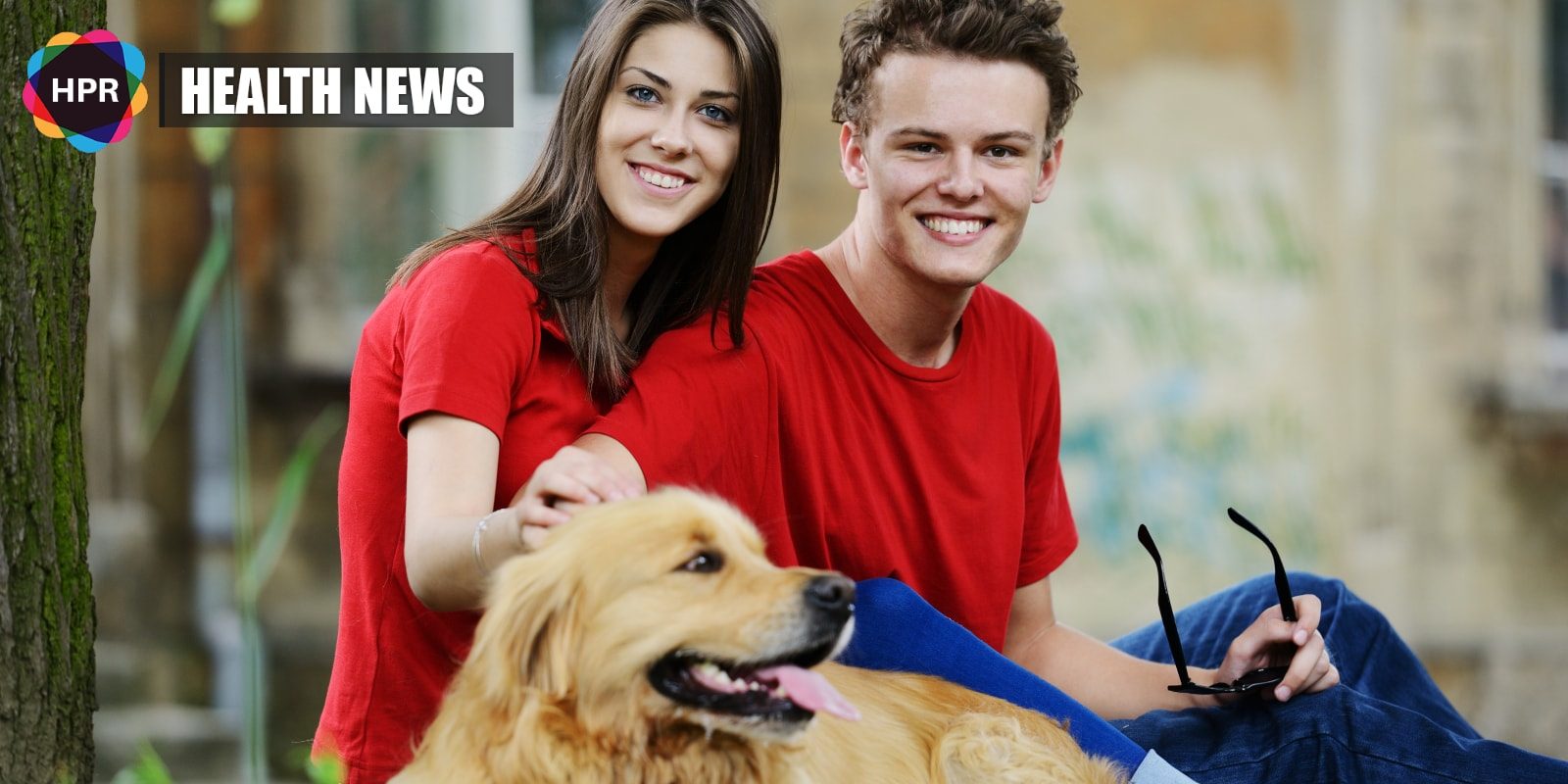 Scientists recently found that dogs express empathy when their owner is in distress. They will also attempt to rescue them.

Emily M. Sanford from Johns Hopkins University (formerly of Macalester College) served as the lead author of the study that examined the prosocial and empathetic nature of dogs.

The study discovered that similar to other dogs, those particularly trained for visitations as therapy dogs are just as likely to help.

Therapy dogs are trained to provide comfort and affection to people, particularly in facilities such as hospitals, nursing homes, hospices, school and retirement.

In an experiment, Sanford and her colleagues instructed 34 dog owners to either give upsetting cries or to hum while sitting behind a see-through closed door.

The experiment involved a variety of breeds, including large dogs, such a Labradors and Golden Retrievers, and small dogs. such as Pugs.

Sixteen of the dogs were therapy dogs.

The research team observed the dogs’ behavior and assessed their heart rate variability to see their physical reaction to the situation.

They also studied how these dogs looked at their owners to evaluate the strength of their relationship.

Yet, they opened the door much faster when their owner was crying.

Dogs who opened the door were found to be less stressed, which shows that they can repress their own distress and jump into action.

This provides evidence that dogs can also act on empathy and they can focus on the human involved.

This behavior can also be observed in children when they need to help others.

“It appears that adopting another’s emotional state through emotional contagion alone is not sufficient to motivate an empathetic helping response; otherwise, the most stressed dogs could have also opened the door,” explains co-author Julia Meyers-Manor of Ripon College.

“The extent of this empathetic response and under what conditions it can be elicited deserve further investigation, especially as it can improve our understanding of the shared evolutionary history of humans and dogs.”

On the contrary, the 16 therapy dogs did as well as the other dogs when assessed on opening the door.

Meyers-Manor said that this may be because registered therapy dogs do not have traits that make them more responsive or attentive to human emotional states.

She also noted that therapy dog certification tests include skills that are based more on obedience instead of bonding between human and animal.

“It might be beneficial for therapy organizations to consider more traits important for therapeutic improvement, such as empathy, in their testing protocols,” said Meyers-Manor.

“It would also be interesting to determine whether service dogs show a different pattern of results given their extensive training in attentiveness to their human companions.”

The findings of this research were written in a paper entitled “Timmy’s in the well: Empathy and prosocial helping in dogs” and were published in the journal Learning & Behavior.