Can a Mediterranean Diet Reduce Osteoporosis? 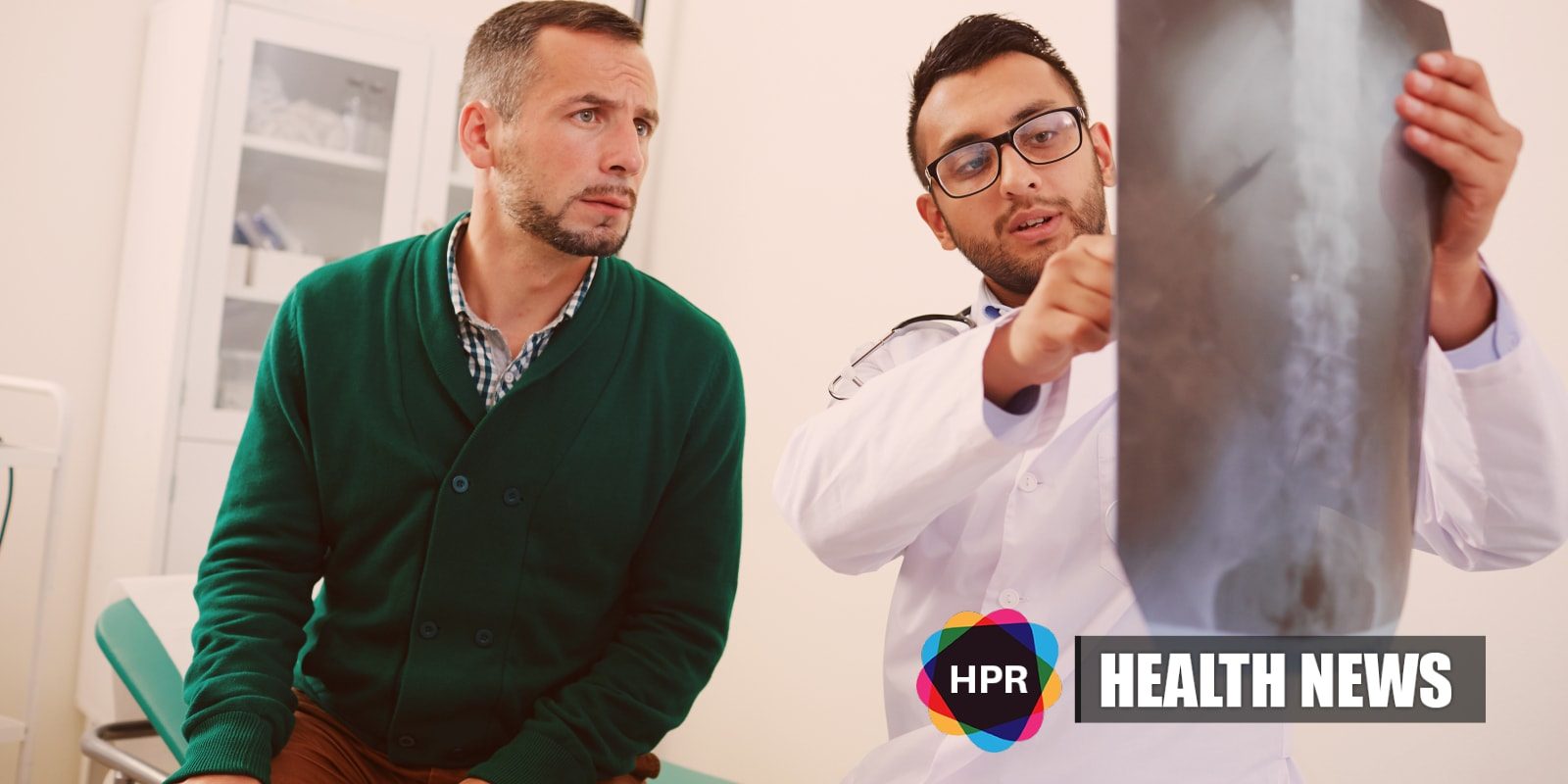 A study from the University of East Anglia in the UK has indicated that opting for a Mediterranean-type diet could decrease bone loss in people who suffer from osteoporosis.

The findings show that having a diet with ample fish, olive oil, unrefined cereals, nuts and fruits and vegetables can lessen hip bone loss in just 12 months.

More than 1,000 older adults between the ages of 65 and 79 participated and were divided in two groups. One group followed the Mediterranean diet and the other group did not.

Researchers measured the bone density of the participants at the beginning of the study then again after 12 months.

The Mediterranean diet did not create an impact on those who have normal bone density. However, it had a significant effect on people with osteoporosis.

There was also a similar increase in bone density on the femoral neck in participants who sticked to the diet.

The femoral neck is the area that connects the shaft of the thigh bone to its rounded head, which fits in the hip joint.

“This is a particularly sensitive area for osteoporosis as loss of bone in the femoral neck is often the cause of hip fracture, which is common in elderly people with osteoporosis,” said UK study lead Prof Susan Fairweather-Tait from UEA’s Norwich Medical School.
“Bone takes a long time to form, so the 12-month trial, although one of the longest to date, was still a relatively short time frame to show an impact. So the fact we were able to see a marked difference between the groups even in just this one area is significant.”

A total of 1,142 people participated in this study which was led by the University of Bologna and funded by the EU.

Aside from an increase in the consumption of fruits, vegetables, olive oil, fish, nuts and unrefined cereals, participants also consumed small amounts of meat, dairy products, and even alcohol.

They also took vitamin D supplements to even out the effects of different levels of sunlight on vitamin D status between the participants.

Blood samples were taken and bone density was measured before and after the trial.

Only under 10% of the participants had osteoporosis at the beginning of the study.

“Although this is a small number it is sufficient for the changes in femoral neck bone density between the two groups to be statistically significant”, said UEA co-researcher Dr. Amy Jennings.

“With a longer trial, it’s possible we could have picked up changes in the volunteers with normal bone density. However, we already found it quite challenging to encourage our volunteers to change their diet for a year, and a longer trial would have made recruitment more difficult and resulted in a higher drop-out.”

The research team would like to see longer trials to verify the findings with a larger group and to see if the diet can have an impact on other parts of the body.

This study is considered to be the first long-term, pan-European clinical trial that examines the benefits and effects of a Mediterranean diet on the bone health of older adults.