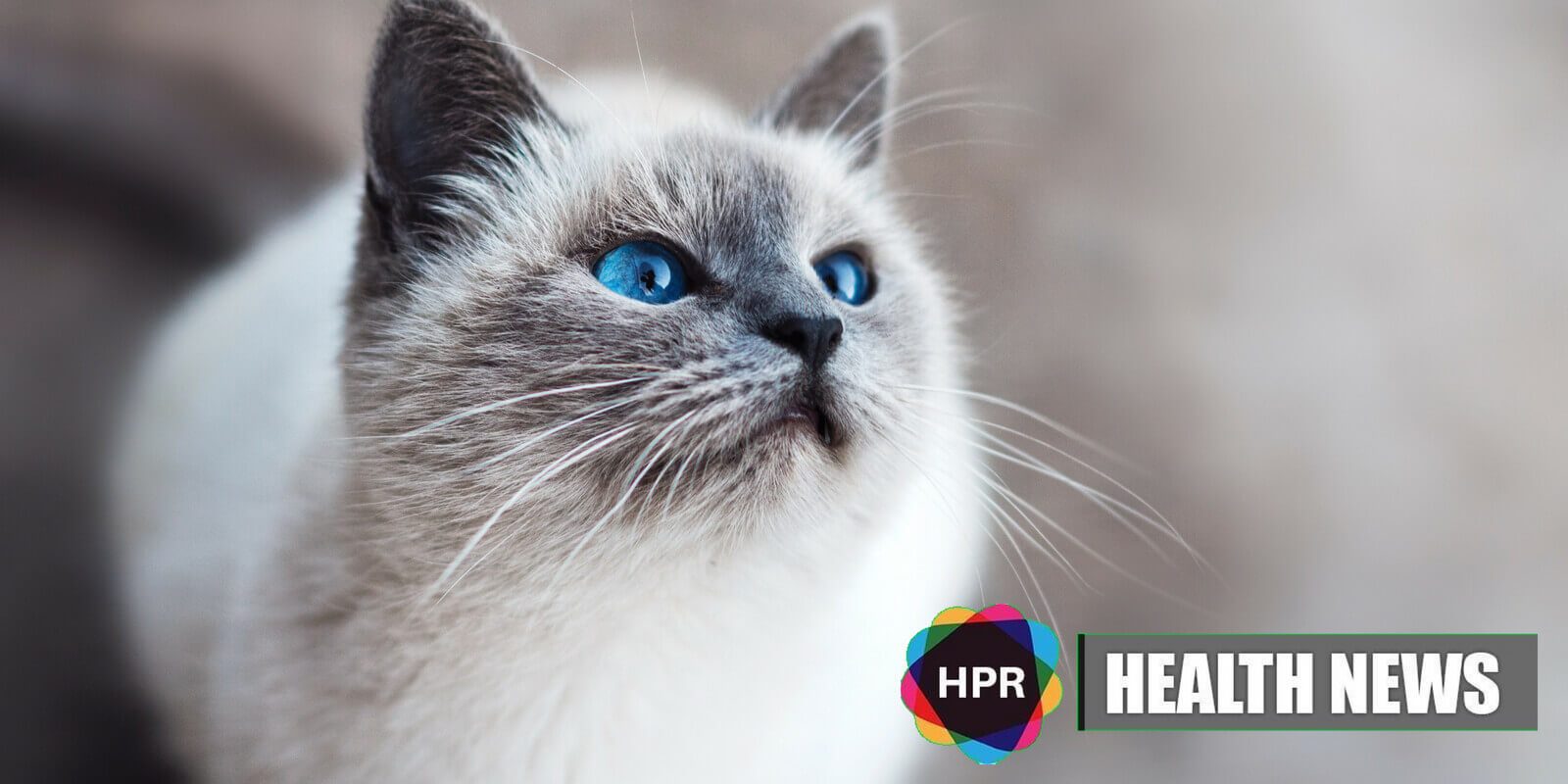 A recent study analyzed the association between a parasite called Toxoplasma gondii that comes from cat feces with the lack of fear and increased risk-taking behaviors found among entrepreneurs.

Lead researcher, Dr. Stefanie K. Johnson, told CNN that humans can become infected by the parasite if they come into contact with cat feces or objects contaminated by it.

People infected by Toxoplasma gondii normally don’t show any symptoms, other than feeling like they have a flu. However, it remains in the body indefinitely and often in an unusual place.

“The most common place it likes to go is in your brain,” said Dr. Johnson.

“There’s a lot of us walking around with this in our brain.”

According to the study, around 2 billion people worldwide have been infected by the parasite

A toxoplasma infection may influence one’s behavior. In mice, the infection reduce their fear of the smell of cat urine, which makes them less afraid of cats.

Similar risk-taking behaviors can also be seen in humans. Those who are infected have been associated with suicide, road rage incidents, and even schizophrenia, Johnson said.

Similar links have been identified by other researchers. Research psychiatrist Dr. E. Fuller Torrey from Stanley Medical Research Institute conducted a study in 2007 and found that people with schizophrenia were 2.7 times more likely to have antibodies against the parasite (indicating that someone has been infected) than healthy people.

Dr. Torrey conducted another study in 2015 along with his colleagues and discovered that adults with schizophrenia were more likely to have grown up surrounded by cats at home.

Other studies show that toxoplasma helps increase the production of substances like dopamine and testosterone in the body.

Dopamine is a neurotransmitter that helps control the brain’s reward and pleasure centers, while testosterone is the hormone that stimulates the development of male sex organs. However, it also can increase risky and aggressive behavior.

Dr. Johnson and her team gathered saliva samples over a five-year period from business and biology students to find those who tested positive for exposure to Toxoplasma gondii.

They also asked the area of emphasis of business students.

The research found that business majors were 1.4 times more likely to have the infection compared to non-business students.

The study also revealed that business students who tested positive for the parasite were 1.7 times more likely to have a management or entrepreneurship emphasis than other business-related focuses.

Business professionals were also analyzed during the study. The researchers collected saliva samples during entrepreneurship events.

It was discovered that those who tested positive were 1.8 times more likely to have started their own business or company compared to other professionals who attended the events.

“Countries with higher level of toxoplasma had higher levels of entrepreneurship,” according to Dr. Johnson.

The research made Johnson think about how much control people really have over their own behavior.

“It’s just surprising. I like to think that the decisions that I make are all decisions that I have control over. But in reality it seems that our decisions can be influenced by just one parasite. There’s got to be many, many more,” she said.

“There’s this entire community living within our bodies. A whole ecosystem that can be affecting you. I think that’s exciting.”

Dr. Johnson wishes to conduct further research on whether toxoplasma has any impact on a person’s political leanings or if people with toxoplasma outperform other businesses.

The findings of this study were published in the Proceedings of the Royal Society B.