Can Hair Loss and Skin Wrinkles Be Reversed? 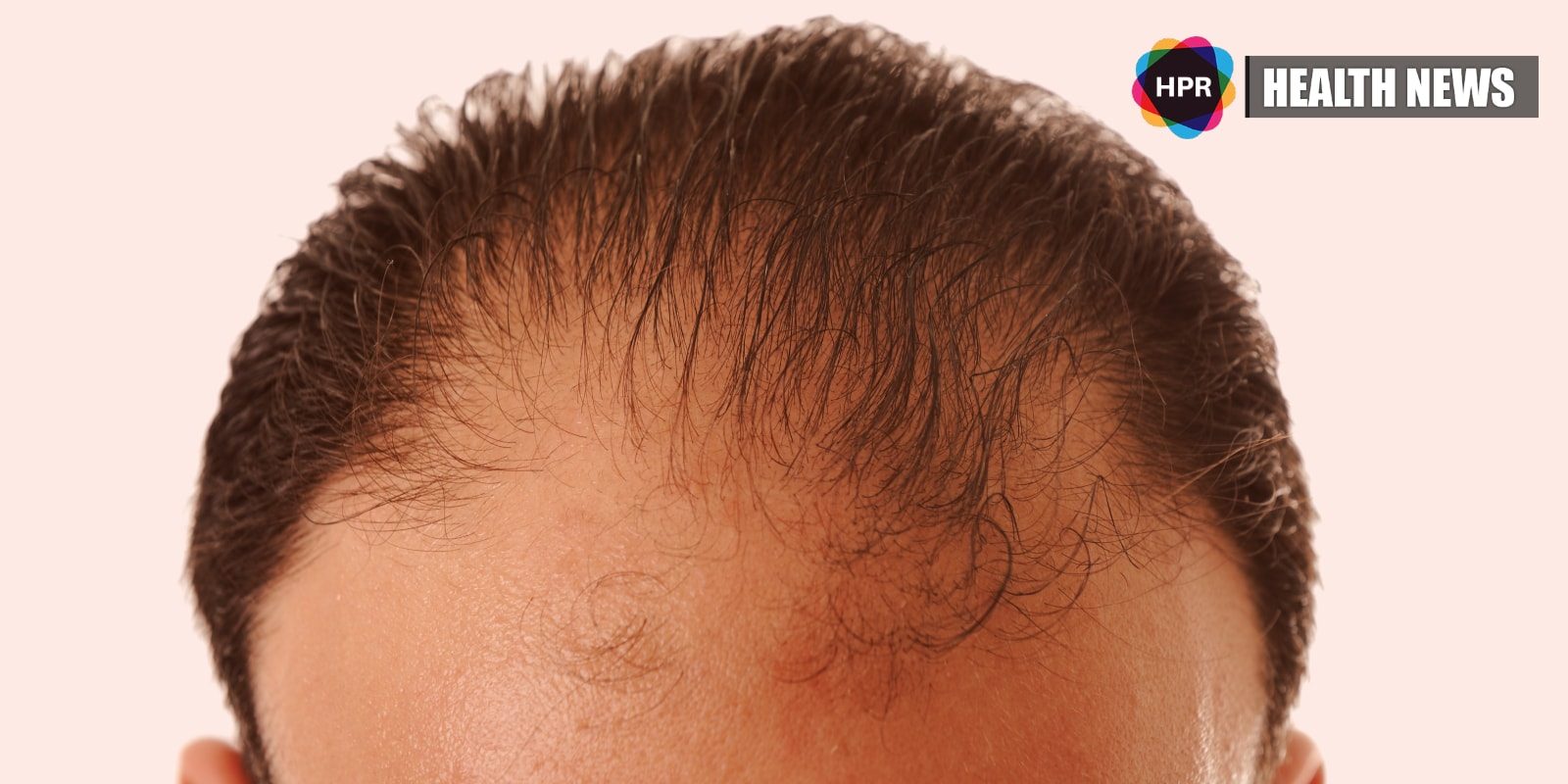 Researchers have been successful in reconstructing the function of mitochondria in a mouse model, thereby reversing its hair loss and wrinkles.

These signs of aging are mostly dictated by the reduction of mitochondrial function in cells, added Hair and Skin Melbourne.

Mitochondria are primary cell structures that generate adenosine triphosphate (ATP). ATP is the “fuel” that keeps a healthy cellular function.

Once the mitochondria no longer works or generates the needed amount of ATP, there can be harmful consequences. It can lead to the growth of several chronic diseases.

One of the global leaders in the field of mitochondria research and medicine, Keshav Singh from the University of Alabama at Birmingham, along with colleagues, has been conducting trials on how to reverse a DNA mutation that causes mitochondrial dysfunctions.

“To our knowledge, this observation is unprecedented,” says Singh.

Singh and his colleagues reported that variations in mitochondrial function happen because of a mutation that takes place in a nuclear gene. This type of gene is found in the cells’ nucleus. The mutation can lead to a reduction of mitochondrial DNA.

In the mouse model, researchers used an antibiotic called doxycycline and added it to the rodents’ food or water to trigger this mutation.

In 4 weeks, the mice started to exhibit signs corresponding to those that are noticed in aging.

Shortly, their hair became gray, they encountered hair loss, and they grew sluggish. The animals also started showing wrinkled skin within 4 to 8 weeks of treatment. This affected the females more seriously compared to males.

The team also stated that the mice had a changed expression of matrix metalloproteinases. These are enzymes that support collagen fibers that hinder wrinkling of skin tissue.

However, they also observed some changes in other organs’ tissue after triggering the genetic mutation. They believe that this shows how important the role of mitochondria is in the health of skin tissue.

Fortunately, the researchers have discovered a way to reverse these alterations in the mice. They switched off the genetic mutation they had triggered.

After ending the doxycycline treatment in a month, the mitochondrial DNA was starting to restore. The mice recovered their hair in its primary color and their wrinkles were smoothened out.

According to Singh, this indicates that mitochondrial function might be a reversible factor linked to hair and skin aging. He also stated that this is a “surprising” discovery.

“It suggests that epigenetic mechanisms underlying mitochondria-to-nucleus cross-talk must play an important role in the restoration of normal skin and hair phenotype,” explains Singh.

It is hoped that more studies will help researchers explain whether similar approach could be used in the future to reverse signs of aging in other kinds of tissue as well.

The paper is now published in the journal Cell Death & Disease.