Can Human DNA Be Modified in the Future? 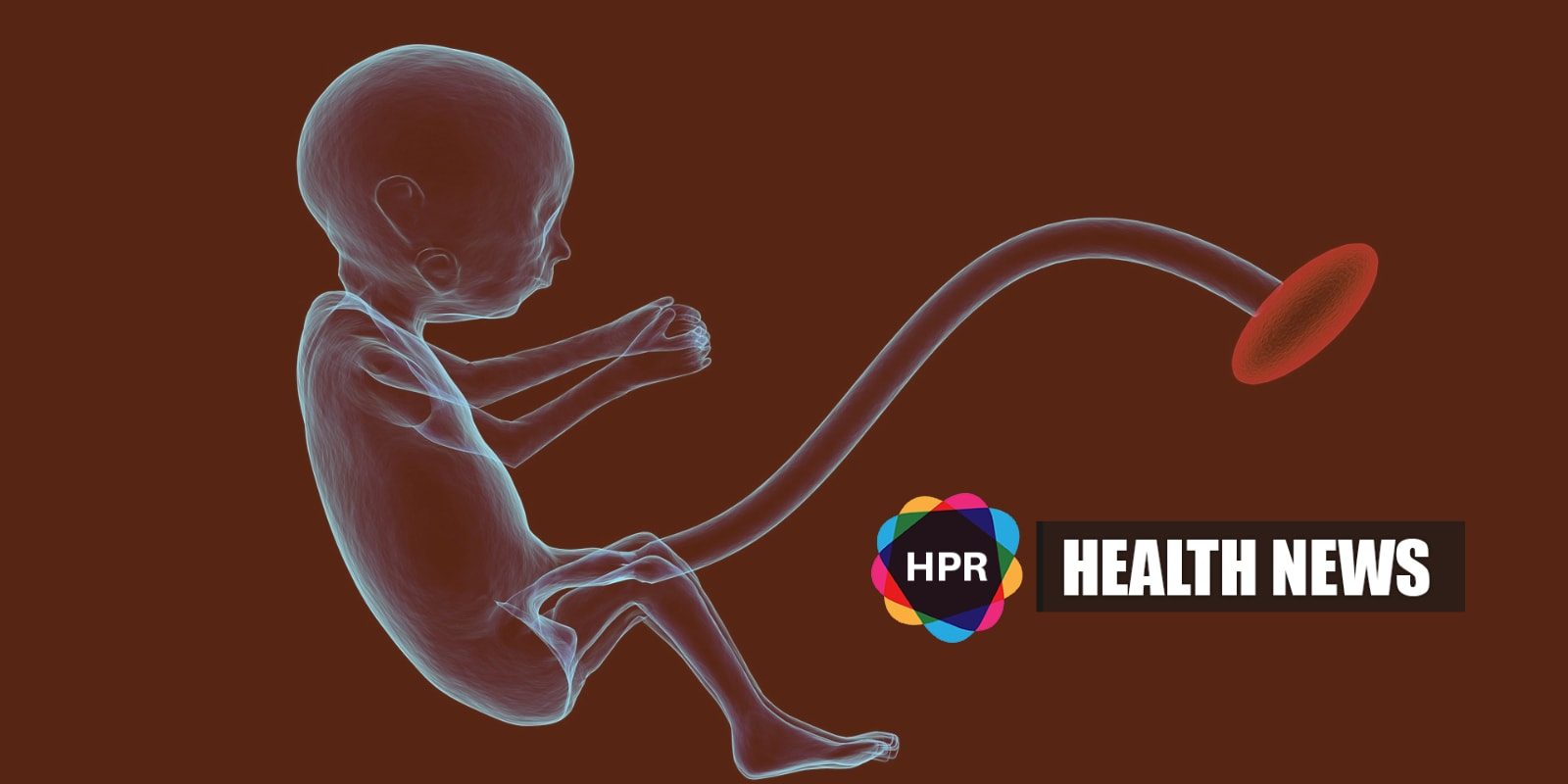 Concerns over ethical issues regarding the genetic modification of human embryos have been raised and an inquiry has found that there is “no absolute reason not to pursue it.”

However, report stated that appropriate measures must be put into place before it becomes legal in the UK. Further medical and social research on this issue is being called for.

“The implications for society are extensive, profound and long-term,” said inquiry chair Karen Yeung, Professor of Law, Ethics and Informatics at the University of Birmingham.

Researchers are allowed to perform gene editing on discarded IVF embryos as long as they destroy them immediately after the research.

Genome editing can help annihilate genetic diseases in families by modifying or eliminating any faulty code that is found in the embryos, sperm or egg.

However, the subject is gaining controversy since it could possibly pave the way to “designer babies.”

Director of Human Genetics Alert, Dr. David King commented on the review of Nuffield Council of Bioethics on genome editing saying, “We have had international bans on eugenic genetic engineering for 30 years. But this group of scientists thinks it knows better, even though there is absolutely no medical benefit to this whatever.”

“The Nuffield Council doesn’t even bother to say no to outright designer babies. The people of Britain decided 15 years ago that they don’t want GM food. Do you suppose they want GM babies?” he added.

According to the Director of the Nuffield Council, Hugh Whittall, consideration needed to be given to groups whose conditions might be “edited out” of the population by elimination of a genetic variant.

A broad and inclusive societal debate has been called for by the Council, hearing as many voices as they possibly can.

Further research is needed and suggested by the Council “to establish standards of clinical safety.”

Scientists at the Wellcome Sanger Institute conducted a recent study proposing that the CRISPR/Cas9 gene editing can cause greater genetic damage in cells. Gene therapy scientists are advised to proceed “with caution.”

Prof. Yeung stated, “It is important to stress that there is still great uncertainty over what genome editing may be able to achieve.”

The Council recommended that even when genome editing is legalised, it should be under strict regulation and monitoring and it should only be authorized on a case-by-case basis.

“This report is not a full stop. It plays into an ongoing – and international – discussion.”