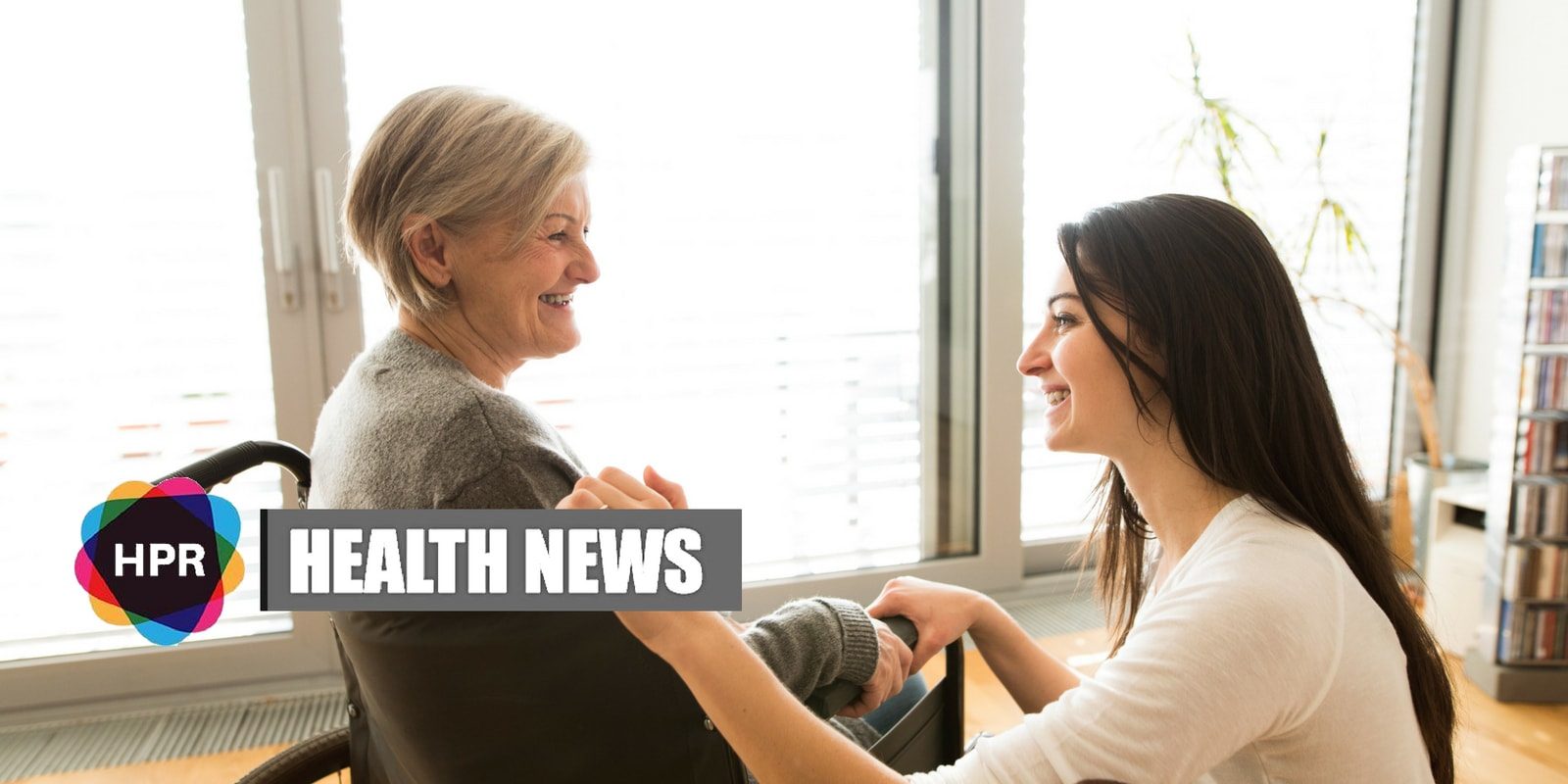 Chinese scientists have discovered that ESCs (embryonic stem cells) have the ability to relieve the symptoms of Parkinson’s disease in monkeys. The findings was published in Stem Cell Reports.

Scientists have previously proposed ESCs as a therapy for Parkinson’s disease, but there are still inadequate preclinical studies proving its effectiveness and safety, particularly within living organisms.

Professor Zhou Qi and Professor Hu Baoyang from the Institute for Stem Cell and Regeneration of the Institute of Zoology within the Chinese Academy of Sciences led this study. They took two years to examine the efficacy and safety of dopaminergic neurons taken from monkeys’ ESCs

Parkinson’s disease is associated with the loss of dopaminergic neurons.

The research team implanted a neurotoxin in the monkeys that can replicate the effects of Parkinson’s disease.

These cells were infused into the brains of neurotoxin-induced Parkinson’s disease monkeys after undergoing several quality tests.

No immune rejection of the cells or other serious adverse events were reported.

The clinical-grade human ESCs can be a reliable source of cells for Parkinson’s disease treatment.

China is preparing to have its first ESCs-based Phase I/IIa clinical study on Parkinson’s disease. The results of this study can provide enormous support.