Can Suicide Rates Increase Due to Warm Weather? 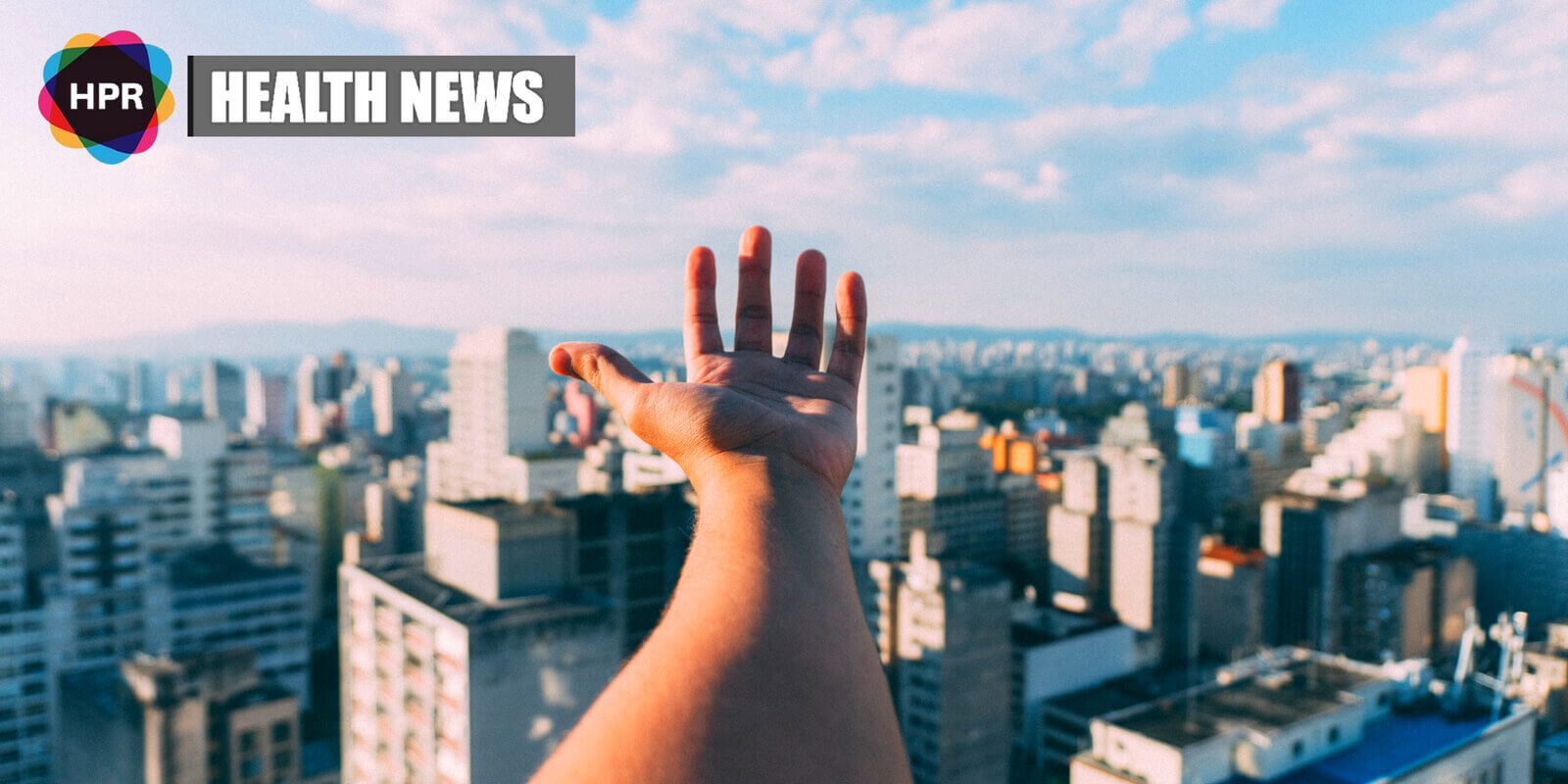 A recent study suggests that global warming may be connected to the increasing suicide rates in Mexico and the United States.

Over the years, some researchers have gathered that it is during the warmer months that suicide rates increase. However, this subtle effect has not been recognized by all studies and it is difficult to pick apart.

They also looked into the data provided by Twitter, looking through over 600 million tweets. They searched for messages containing keywords, such as “trapped,” “lonely” and
“Suicidal.”

Their analysis showed that hotter weather did appear to increase suicide rates and the amount of depressive language used by Twitter users.

“Surprisingly, these effects differ very little based on how rich populations are or if they are used to warm weather,” said Burke.

They also wanted to better understand how climate change might affect suicide rates in the U.S. and Mexico.

For the next stage of their research, they examined estimated temperature changes from global climate models.

The team concluded suicide rates could increase by 1.4% in the U.S. and 2.3% in Mexico when temperature rises by 2050.

“We’ve been studying the effects of warming on conflict and violence for years, finding that people fight more when it’s hot. Now we see that in addition to hurting others, some individuals hurt themselves,” said study co-author Solomon Hsiang from the University of California, Berkeley.

“It appears that heat profoundly affects the human mind and how we decide to inflict harm, ” he added.

The authors noted that climate change is not the direct cause of an upsurge in suicides, but a rise in temperature may increase the risk that people will decide to hurt themselves.

“Hotter temperatures are clearly not the only, nor the most important, risk factor for suicide,” says Burke.

“But our findings suggest that warming can have a surprisingly large impact on suicide risk, and this matters for both our understanding of mental health as well as for what we should expect as temperatures continue to warm.”

The authors explained that it is important to understand why suicide rates increase during warmer weather and “implement policies to mitigate future temperature rise.”

According to them, suicide remains poorly misunderstood despite the startling statistics.

About 123 suicides occur per day in the U.S. and it is one of the leading causes of death globally.

The findings of this study were published in the journal Nature Climate Change.