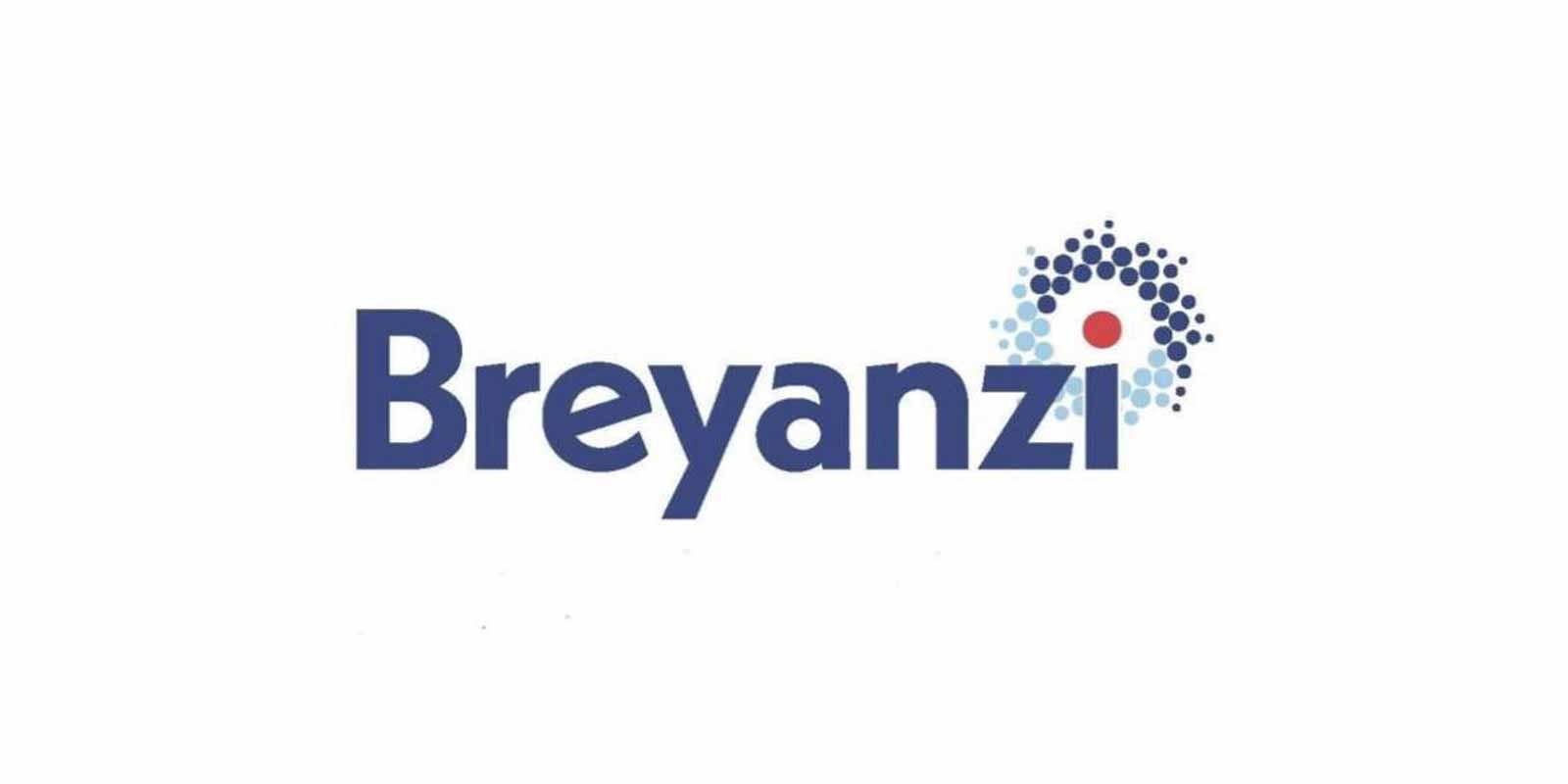 Milton, a 68-year-old from Beulah, AL shares his experience of becoming 98 percent cancer free after his participation in a clinical trial for a recently FDA-approved CAR T cell therapy called BREYANZI® (lisocabtagene maraleucel) from Bristol-Myers Squibb. He was treated for a diffuse large B-cell lymphoma (DLBCL) – one of the most common types of non-Hodgkin’s lymphoma.

Retired contractor-turned pastor, Auburn University sports fanatic and family man, Milton, was diagnosed with diffuse large B-cell lymphoma (DLBCL) – one of the most common types of non-Hodgkin’s lymphoma – in 2015. After failed chemotherapy, Milton enrolled in a clinical trial for the FDA approved CAR T cell therapy treatment called Breyanzi and a month later, was 98 percent cancer free. For Milton, it was his faith – including his faith in his treatment and care team – along with a strong family support system and winning attitude that helped him manage life since diagnosis: “You’ve got to have a belief system bigger than yourself; believe in what we don’t see.”Today, Milton remains cancer free and has been able to witness life’s most important moments, like the recent birth of his second great grandchild – something he never anticipated being a part of. When he’s not serving his local church community as a pastor, he enjoys hosting Auburn game days with his family – including two adopted children, seven grandchildren and two great grandchildren.