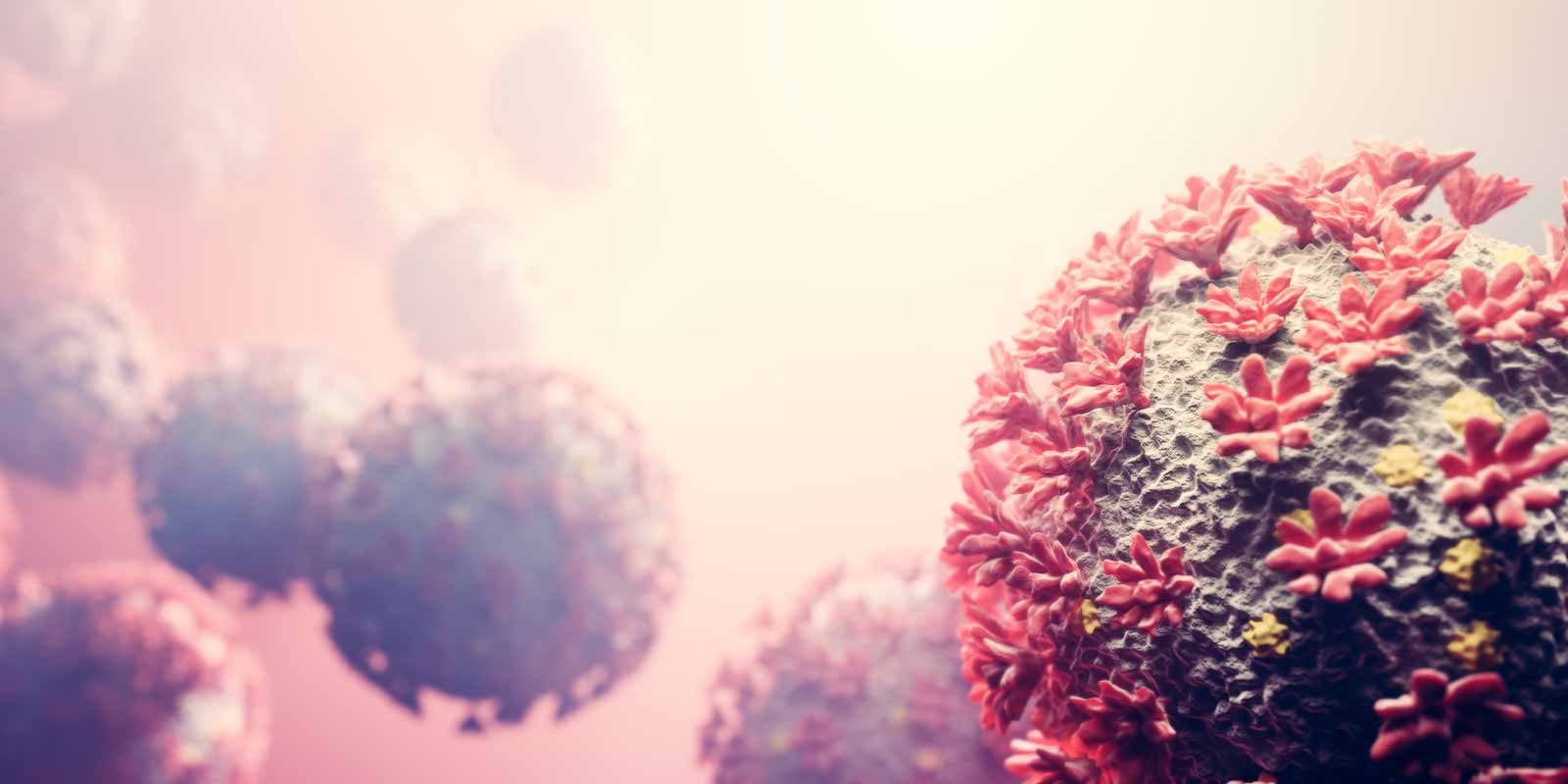 Prior to joining Capricor, from 2003 to 2009, Dr. Marbán worked at Excigen, Inc., a biotech start-up, where she was responsible for business development, operations, pre-clinical research and supervising the development of gene therapy products in a joint development agreement with Genzyme Corp. While at Excigen, she also negotiated a joint development and sub-license agreement with Medtronic Corp., utilizing Excigen’s technology, and supervised the building of a lab in which the work was to be performed. Dr. Marbán began her career in academic science, first at the Cleveland Clinic Foundation working on the biophysical properties of cardiac muscle. That work continued when she moved to a postdoctoral fellowship at Johns Hopkins University. While at JHU, she served as Research Assistant Professor in the Department of Pediatrics, continuing her work on the mechanism of contractile dysfunction in heart failure. Dr. Marbán earned a Ph.D. from Case Western Reserve University in cardiac physiology.