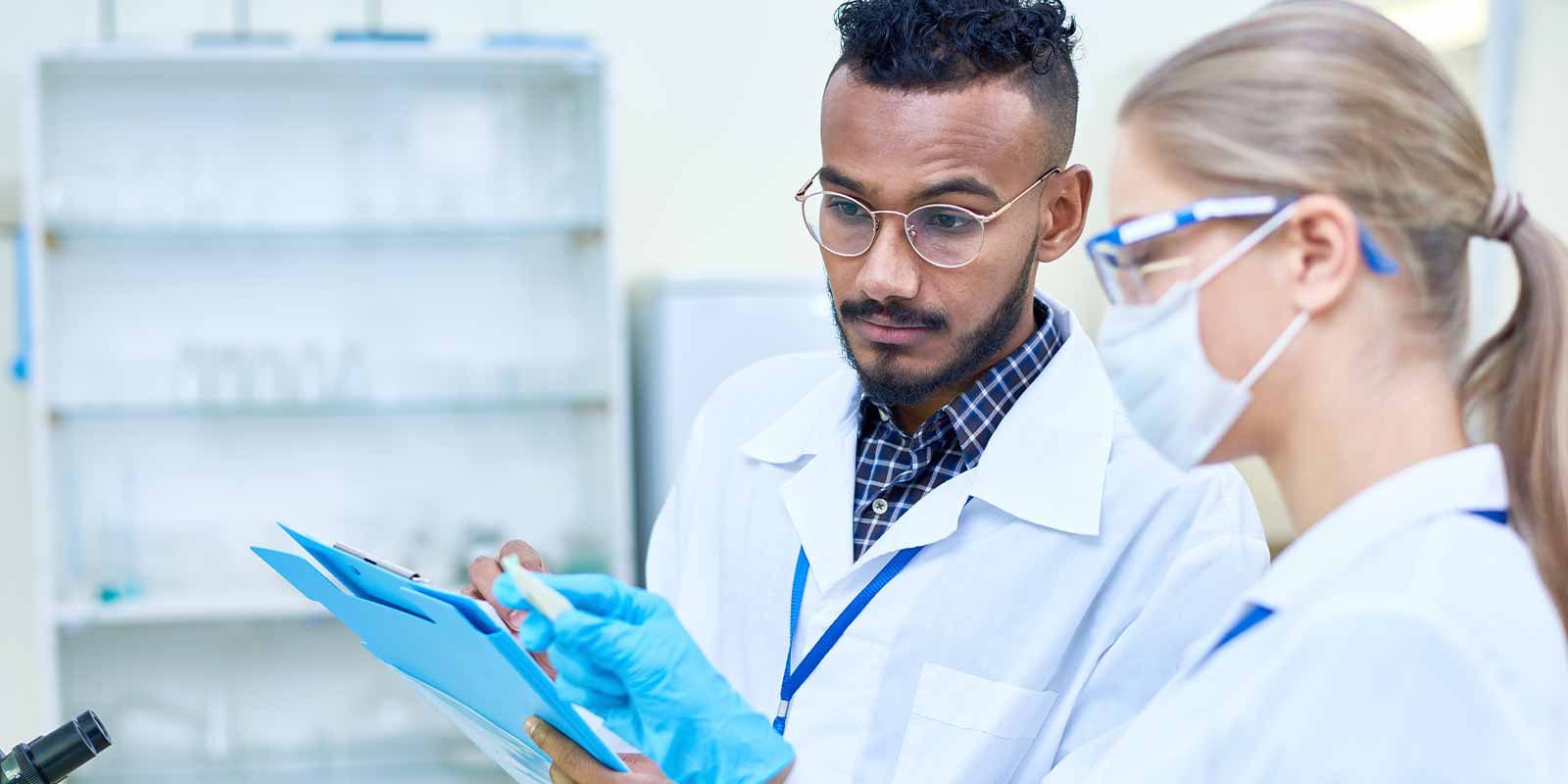 Mark Erlander, Ph.D. Dr. Erlander is the Chief Executive Officer of Cardiff Oncology. Prior to his current appointment as CEO in May 2020, he served as the company’s Chief Scientific Officer since March 2013. Prior to joining Cardiff Oncology (formerly Trovagene Oncology), Dr. Erlander was the Chief Scientific Officer of bioTheranostics, a subsidiary of bioMérieux, a molecular diagnostic testing company focused on clinical applications in oncology, where he served from 2008 to 2013. From 2000 to 2008, Dr. Erlander was Chief Scientific Officer at Arcturus, Inc. (later AviaraDx), which was acquired by bioMérieux in 2008. Dr. Erlander entered therapeutics as a Group Leader and then Research Fellow in drug discovery at Johnson & Johnson from 1994 to 2000. From 1991 to 1994, Dr. Erlander was a Postdoctoral Fellow and then Assistant Professor at Scripps Research. He has 44 issued patents, over 50 pending applications, and has co-authored more than 90 scientific publications. Dr. Erlander holds a B.S. in Biochemistry from the University of California, Davis, an M.S. degree in Biochemistry from Iowa State University, and a Ph.D. in Neuroscience from the University of California, Los Angeles.