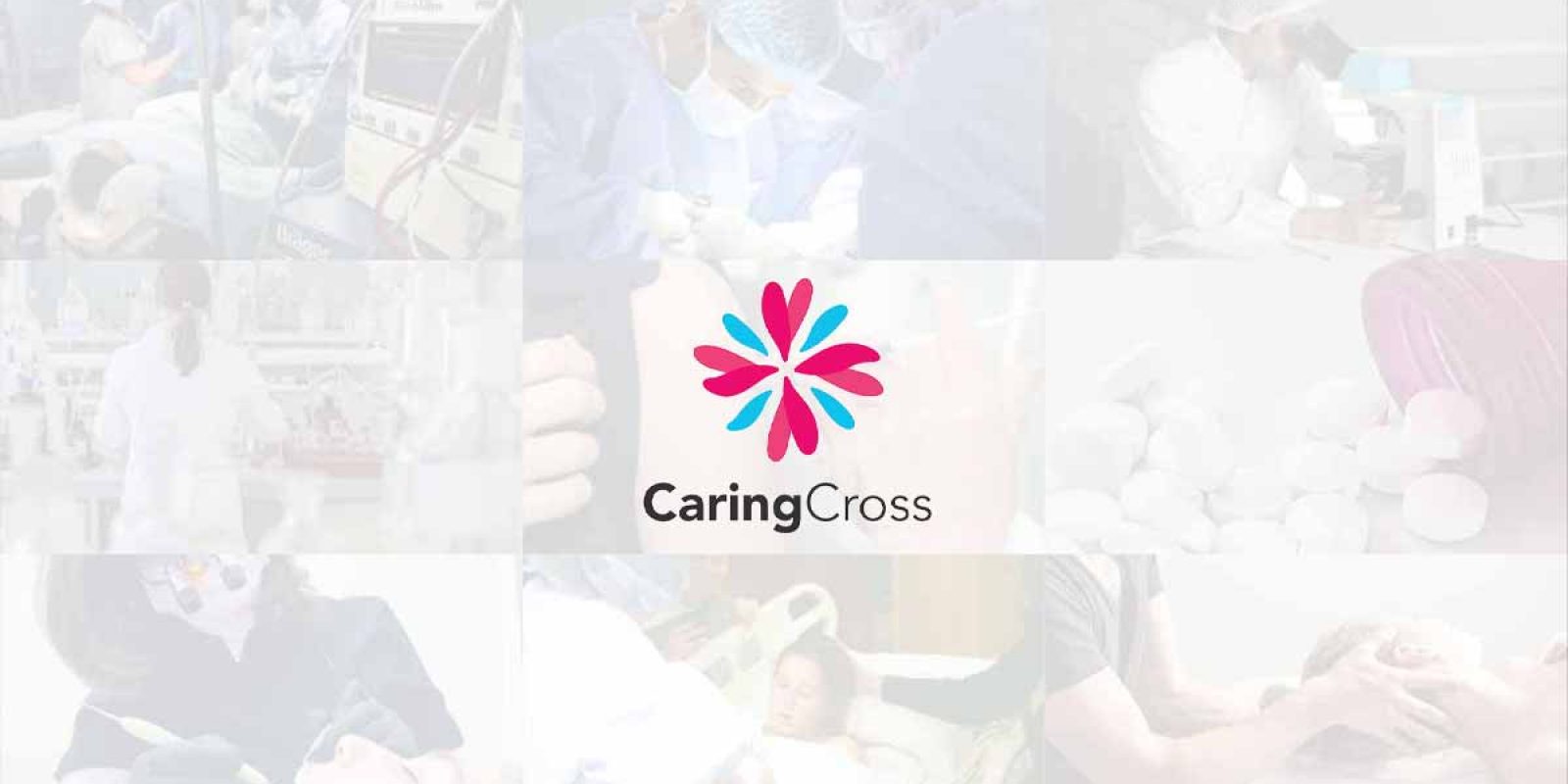 Dr. Boro Dropulic, PhD, MBA, co-founder and Executive Director at Caring Cross, a 501(c)(3) non-profit dedicated to accelerating the development  of advanced medicines  and enabling access to cures for all patients, everywhere.   They have announced their first initiative focused on  chimeric antigen receptor (CAR) -T cell therapy for HIV utilizing manufacturing and distribution models that enable affordability and accessibility of these therapies to diverse patient populations and treatment indications. The HIV program they have developed is an anti-HIV duoCAR-T cell therapeutic candidate that potently suppresses HIV and eliminates HIV-expressing cells in vitro and in animal models.   This work was published in a 2019 paper in Science Translational Medicine. HIV-targeted CAR-both eliminated HIV-infected cells and protected CD4-T cells from infection in relevant animal models, outpacing other current approaches.    On this strong scientific foundation, a Phase 1/2a clinical trial has been cleared by the FDA to start enrolling patients at the University of California, San Francisco and a second site is planned at the University of California, Davis.

Boro received his PhD from the University of Western Australia and his MBA from the Johns Hopkins University (JHU). He has been in the gene therapy field since the late 1980s.

After a Fogarty Fellowship at the NIH, he joined the faculty at JHU where he worked on developing Lentiviral vectors as delivery systems for gene therapy. After 4 years in academia, he founded his first company ViRxSys and led the team that first demonstrated the safety of Lentiviral vectors in humans with his UPenn colleagues. Later he founded Lentigen, which first developed the Lentiviral vector used to produce Kymriah™, the first FDA-approved gene therapy product.

Later, Boro saw an opportunity to integrate Lentiviral vector technology with closed-system automated cell processing devices to enable distributive place-of-care manufacturing at hospitals, potentially improving the affordability and accessibility of gene therapy products like CAR-T cells. He therefore spearheaded the acquisition of Lentigen by Miltenyi Biotec in 2014 and led the development of a global place-of-care network of clinical centers that were able to successfully manufacture CAR-T cell products and demonstrate their therapeutic benefits in clinical trials.

Seeing a need for improved business models to support the affordability and accessibility of gene therapy products, Boro co-founded Caring Cross and serves as the Executive Director.