Generational Diversity: Many Age Groups Working Together in Healthcare [Interview][Transcript] 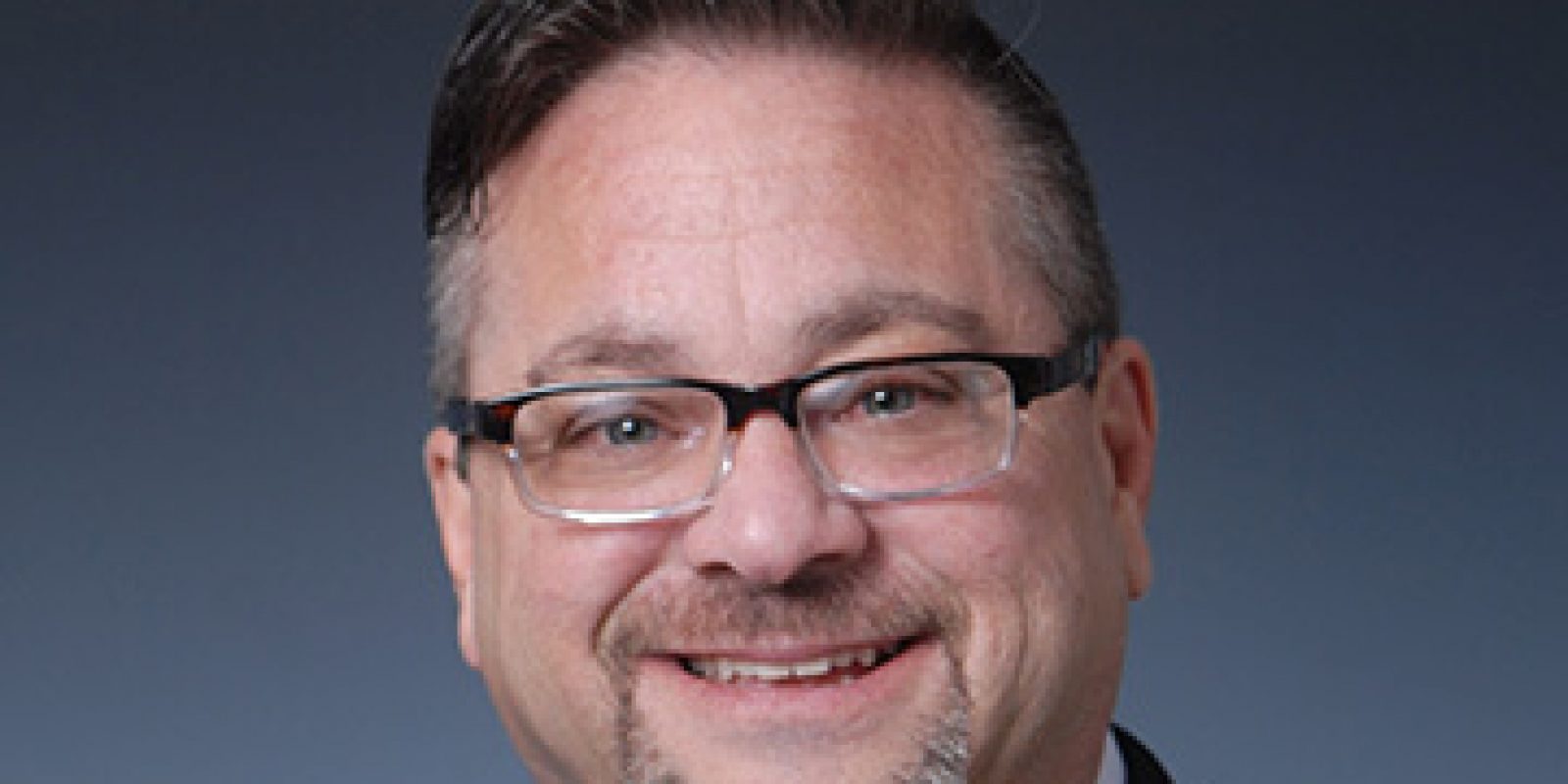 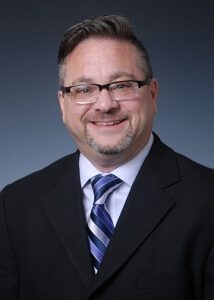 Neal Howard: Hello and welcome to Health Professional Radio. I’m your host Neal Howard, thank you so much for joining us today. Our guest in studio today noticed an important health care profession issue over the last several years that he says needs to be addressed – generational diversity. Our guest says that it can make or break an organization. He’s a skilled health care leader with more than 30 years of experience in nursing leadership, clinical operations and patient services. Welcome to Health Professional Radio Christopher Martorella.

C: Well, you’re absolutely right Neal. Think it the incidence of diversity came about with issues of race, ethnicity that’s the people generally think about when they think about diversity but really diversity could take a variety of forms. As you’ve already mentioned gender is one and then generational is another. There has been no other time in the history of the United States work force where when four generations have been working side by side together. As many people know this is United States is an agrarian society by its big business starting and so people were used to working with generations on the farm for instance or in the home but in terms of working in industries and in factories and in offices of today, we’d never had a situation like this where there’s our generations working side by side.

N: Now we’re not talking generations as in all of these people are necessarily related. We’re talking age-wise, is that correct?

C: That’s correct Neal, yes. We’re talking about generations when people where, the generations to which they were born for instance. So, we often times hear about the veterans were the traditional…those…called them the greatest generation. Those are people who are generally born between 1922 and 1943 following the veterans we have the Baby Boomers who generally were born 1943 – 1950 and then we hear a lot about generation X-ers born 1950 – 1980 or the Baby Busters they’re often called and then the generation Y is the fourth one and the youngest of the workers in our work place born in 1980-2000 and these are generally usually called the Millennials or the generation Y.

C: That’s a great question Neal. Well as you introduced me, I am a nurse and if you can’t tell by my voice I am a male in nursing and so I started off my career in a very sex segregated profession. So there are actually no other professions that are so segregated by sex besides nursing and the marines believe it or not. Marines being 90+% men and that’s the same for nursing except that when I started nursing about 7% of all nurses were males and now we grew strong but certainly not enough for up to 10% male to nursing and that’s what got me interested in diversity that there were clearly Venus and Mars ways of looking at patient care and about the practice of nursing but I discovered early on in my career as a staff nurse and then an early manager and then I am very interested in diversity as a broader topic when I worked as a Director of Nursing in an academic medical center in Florida where we were, we really saw diversity as a immersive imperative. So once employees had their regular orientation, they then got a 4 hour course on nothing but diversity and how to recognize what some of our blinders were and then how to work and incorporate various diversities into your workplace so that it would certainly be more harmonious for each of us to work in and also it’s critical for lots of other reasons as well.

N: In your experience when you’re training your health care pros in diversity as you said immersing them in nothing but diversity for so many hours. How much of a challenge is it to offer diversity information when many of these people have grown up in as you say different generational periods with different ideas about the younger generation? And the generation that maybe older than them? It seems as though it’s much more complex than simply racial or gender diversity, you have to run the entire gamut of ideas and outlooks on life.

C: That’s exactly it. When you look at someone generally you can determine ways with a couple of questions you may generally determine ethnicity but you’re right it is difficult to look at somebody and say “Now, geez what generation did they come from?” And that’s one of the really interesting things about the tension and then the challenge about working with a diverse workforce. The problem that you get into when these generation start colliding is if the problem is based in the economics under which that person grew up, it’s the demographics that they were associated with through their early life and then moral views that they and their cohort group believe and what they experience as they were growing up and that pulled them together as a group and then it kind of becomes a ‘we-them’ kind of a mentality. Well we’re all baby boomers for instance so we say this way and therefore other things cannot be correct or they cannot be right. And so that’s what a lot of times the education for instance that I reference that I provided and what I look for at my engagements with hospitals is how do we bring those groups together? How do we leverage the strengths and perhaps minimize some of the opportunity for improvement to go we bring together a team that is diverse, not only certainly in ways and other kinds of things that are important from diversity but also a generationally diverse team because there are benefits that come on that team.

N: You’ve been listening to Health Professional Radio. I’m your host Neal Howard and our guest in studio Mr. Christopher Martorella is a skilled health care leader with more than 30 years of experience in nursing leadership, clinical operations and patient services. He’d been responsible for strategic planning, operation budgeting, business development, clinical oversight in a wide variety of health care settings, served as a Consultant and project Manager as I said in a wide range of engagements including but not limited to nursing and other clinical departmental operations. He’s been in studio with us discussing generational diversity, never before have we here in United States experienced a situation where four generations, age generations of folks are working side by side in industry, understanding the differences between generations can make or break an organization. It’s been great having you here with us today Christopher.

C: Thank you Neal, great to be here.