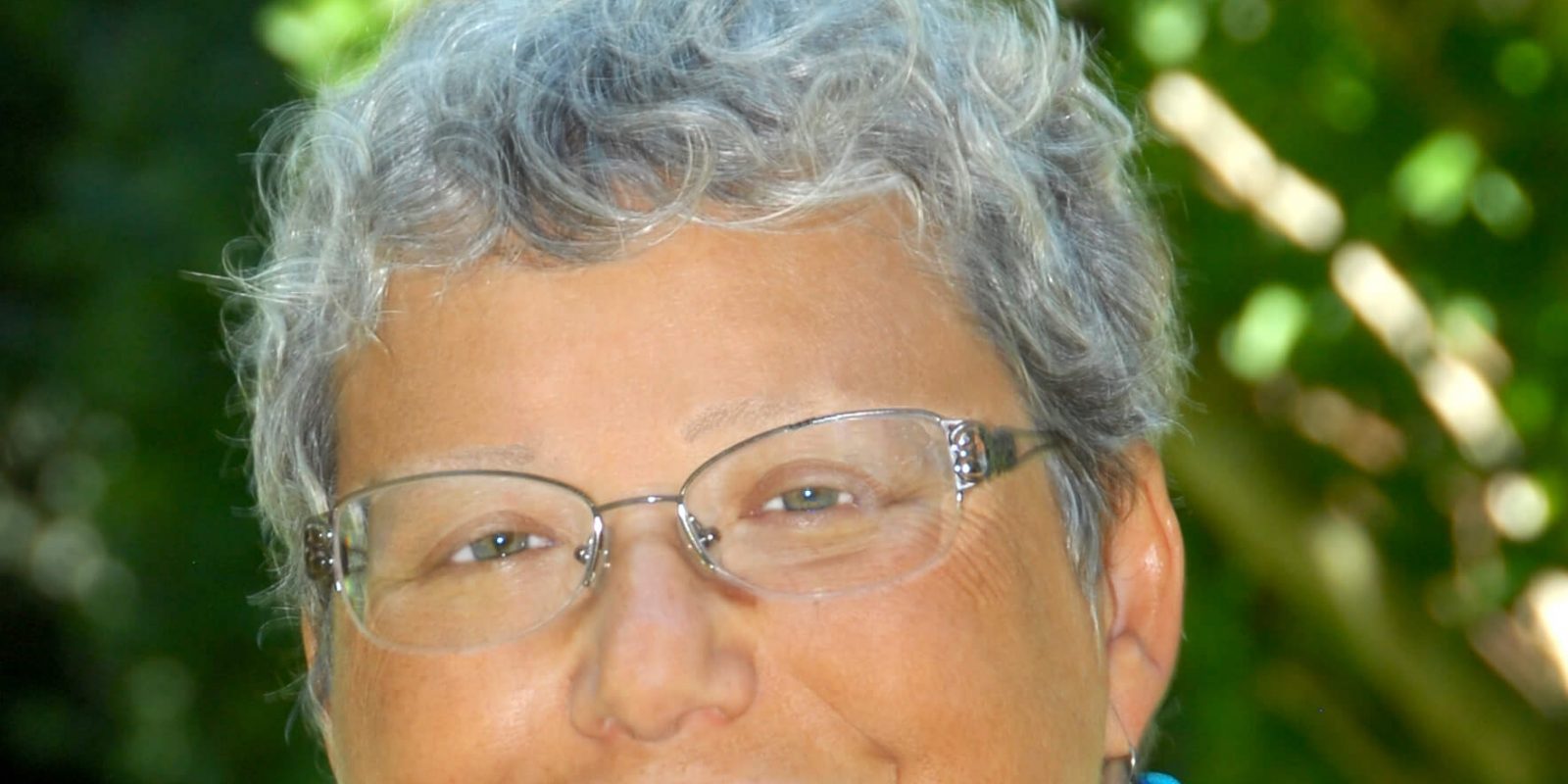 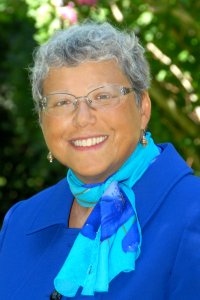 Segment overview: In this segment, Cindy Perlin, LCSW, discusses how Australia recently made medical marijuana legal nationwide, but issues of access due to cost remain.

Neal Howard:   Hello and welcome to the program. I’m your host Neal Howard here on Health Professional Radio, thank you so much for joining us today. Not only in the United States and the United Kingdom has recent medical marijuana legislation, in some locales turned it on their ear and others they’re still waiting on a few things to be worked out. In Australia though, medical marijuana has recently been made legal nationwide but there are some issues of access due to cost that’s still remain. Our guest in studio is Cindy Perlin, a Licensed Clinical Social Worker, Certified Biofeedback Practitioner, a Chronic Pain Survivor and the author of the bestselling book, “The Truth About Chronic Pain Treatments: The Best and Worst Strategies for Becoming Pain Free.” And she’s with us today to talk about some of the recent legislation in Australia and how it affects patient access. Welcome to Health Professional Radio Cindy.

N:   Thank you.  Australia just went ahead and made medical marijuana legal nationwide. As we are going state by state and year by year, why do you think they just decided to say “let’s just doing across the board”, and is it a good thing is it as good and as simple as it seems to be?

C:   Well no. The idea that it’s now legal nationwide is kind of an exaggeration of what’s happened because there was a law pass in February 2016 legalizing medical marijuana. But the law is extremely convoluted. It technically took effect on October 30th but that just means that’s the day that potential suppliers could start to apply for licenses to sell medical marijuana and it’s unknown how long that process will take. But beyond that, the process for access for patients to the drug is extremely convoluted. They do need a prescription, doctors either have to become certified in their specialty for treating specific conditions with medical marijuana in order to get that certification. Let’s say they’re pain specialists so they can get certified to prescribe medical marijuana for pain but not anything else. Other doctors will have to go through a patient by patient approval process where if they want a patient to be able they a prescription for medical marijuana, they have to apply both to national and state authorities for approval to get that patient medical marijuana. And they also have to specify where the supply is going to come from, and if they get those approvals for that specific patient, the supplier they selected doesn’t have to give it to them and if the supplier refuses the process has to start all over.

N:  That doesn’t seem beneficial to the patient in the least? Its seems as though legalizing it nationwide, there might be an effort to determine the maximum amount of money that can be made off of the legislation through registration and all different types of hoops to jump through. Is that something that you suspect or I might just being paranoid?

C:   Well I think that if they wanted to get the maximum revenue, they would make it more easy to get because if more people were buying it, they’d be able to tax more people, tax more product, it seems like what of they’ve really done is put the maximum number of obstacles in the way of people getting access to it.

N:   Well I think that just my own opinion about it, is that the recreational use, making it more accessible for the huge amount of people that would be using it recreationally in addition to those who are suffering from chronic pain? But when we’re talking about the exclusive medical use of it, it smells of the American Medical Association or something like that, where they’re trying to say, “Okay we’ve got these patients, let’s get the most out of these patients that we can.”

C:   Well I don’t know about in Australia but in the United States one out of three adults suffers from chronic pain. And then there’s all the other conditions that medical marijuana can treat like anxiety, post-traumatic stress disorder, multiple sclerosis, cancer, AIDS – when you add all these conditions up most of the population would qualify for medical marijuana, greatly reducing the number of people who would otherwise use pharmaceuticals. And I think what we’re really seeing is the power of the pharmaceuticals companies is growing worldwide. And the grassroots campaign, they’re getting their medical marijuana is also growing worldwide. So it’s a question of who’s winning and in Australia it seems like that the legislation is accessing name-only. It will take a few years to see how it all works out. I don’t know how hurried, how short of time decisions are in Australia whether they have the time to go through this convoluted process with their patients that I know in the United States it would be quite a barrier.

N:   In your experience, what about marijuana in use for chronic pain in teenagers or in pre-teens?

C:   I do think that if teenagers or pre-teens, children who’s brain is still developing, if they were to get into heavy use of marijuana there is more concern about that but medical marijuana is needed in very small doses. And the components of the medical marijuana are bred so that you get maximum pain relief, maximum symptom relief of other medical conditions without the psychoactive properties, without the high that tends to get people into trouble.

N:   On the other side of that age coin, what about geriatric use of medical marijuana? Do you see any changes or is that age group not as interested in trying marijuana as say their younger counterparts?

C:   I do think that people in chronic pain want relief and even if they’re elderly they’re willing to consider it. I mean in the United States we have all the baby boomers who grew up using the illegal marijuana. But the other thing about the elderly is that opioids which are the conventional treatment from medical marijuana are especially dangerous in the elderly because they’re sedating and they can contribute to falls in the elderly which is a major risk for disability and death. Marijuana does not have that issue when used medically.

N:   Now let our listeners know where we can get a copy of your Amazon bestselling book, “The Truth About Chronic Pain Treatments: The Best and Worst Strategies for Becoming Pain Free” and also how we can get some more information about you.

C:   Okay, well in my book is available on Amazon worldwide, amazon.com and it’s also available to barnesandnoble.com and it can be ordered through your bookstore. And if you want more information about me and the book I have a website becomingpainfree.com and that’s a good resource. I have a blog there, there are several blogs right now in medical marijuana as well as many other issues. And I also have Facebook page, Facebook.com/thetruthaboutchronicpaintreatments and I do daily updates on what’s going on in the pain management world.

N:   Great. As always it’s a pleasure speaking with you Cindy, thanks for coming back.

C:   Thank you for having me back.

N:   You’ve been listening to Health Professional Radio, I’m your host Neal Howard, in studio with Cindy Perlin, author of the bestselling book, “The Truth About Chronic Pain Treatments: The Best and Worst Strategies for Becoming Pain Free”, and she’s been in studio talking with us about some of the recent that legislation in Australia that makes medical marijuana legal nationwide, but issues of access due to high cost and registration requirements still remain. Transcripts and audio of this program are available at healthprofessionalradio.com.au and also at hpr.fm and you can subscribe to this podcast on iTunes.