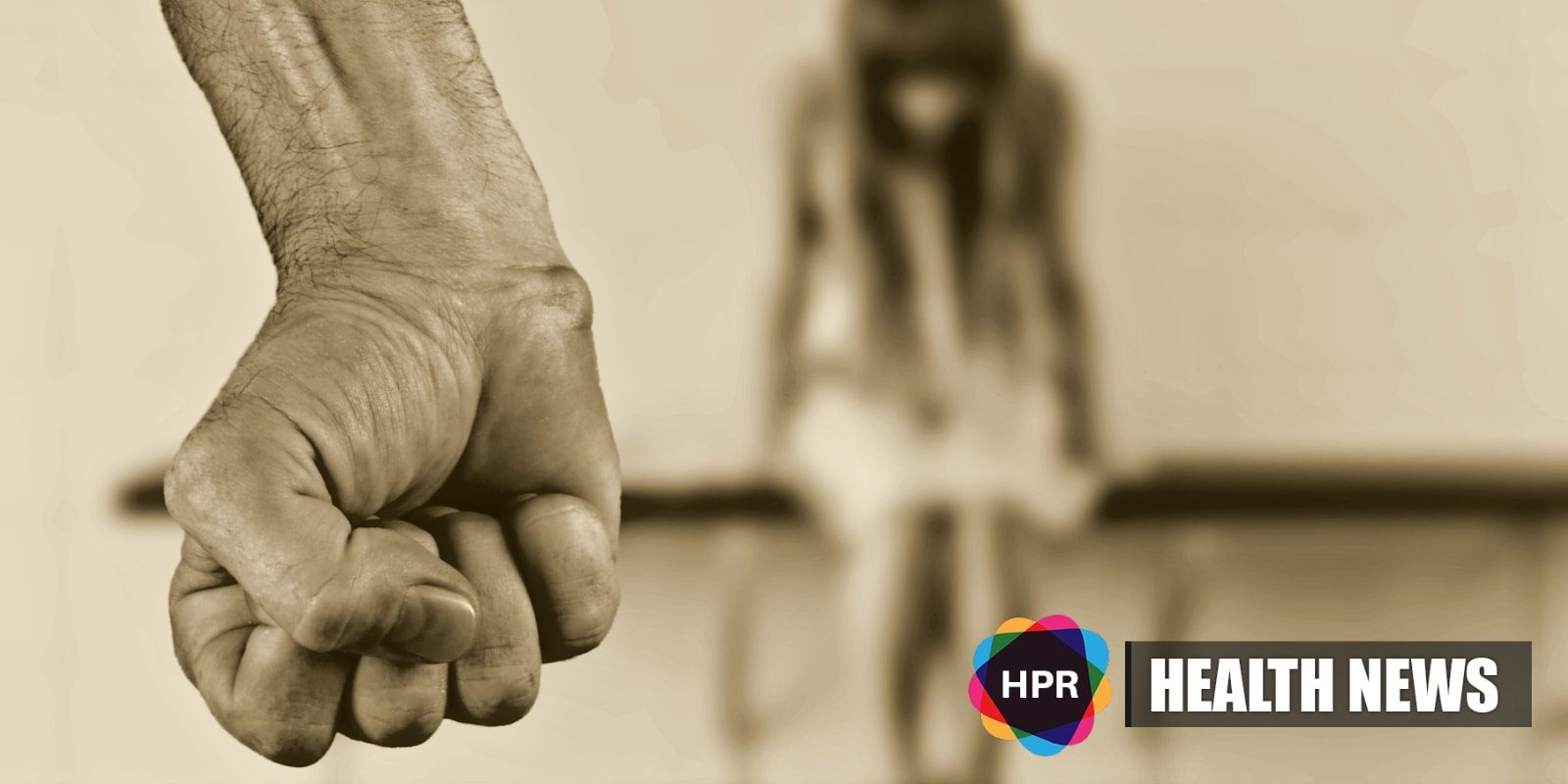 Medscape conducted a survey for 2018 that focused on sexual harassment that included 3,700 physicians and 440 residents to analyze how does it affect them.

The common types of workplace sexual harassment reported by the participants are unwanted groping, hugging and patting and sexual comments about their body parts.

Other harassing behaviors they have encountered included unwanted romantic attention and implicit propositions to engage in sexual activity.

The wellbeing of half of the 12% of female and 4% of male physicians is severely affected by these kinds of behavior. They directly experience sexual harassment at work.

According to the report, consequently, 14% of physicians who were sexually harassed quit their jobs.

Half of the afflicted physicians and residents remained silent. However, more than half of the personnel who reported the offensive behavior said their organizations either did nothing or ignored the incident.

In 47% of cases, the perpetrator was a physician while 16% of cases were nurses. Offenders also included patients and non-medical personnel.

“While the statistics are troubling, I think the Medscape report shows that the situation is changing, somewhat, for the positive,” report author Leslie Kane, senior Director, Medscape Business of Medicine, told Reuters Health.

Dr. Hansa Bhargava, Senior Medical Director at WebMD and Medscape, said in the same email, “Medicine is not unlike other industries. Systemic bias and long-standing cultures that protect ‘superstars’ exist. The Me Too movement has brought these issues to the fore . . . The medical profession, like others, needs to ensure zero tolerance for offenses, and investigate each one fully, regardless of how powerful or professionally skilled the individual is.”

“Protocols are important, but many organizations have them and yet victims still don’t report harassment.” she added.