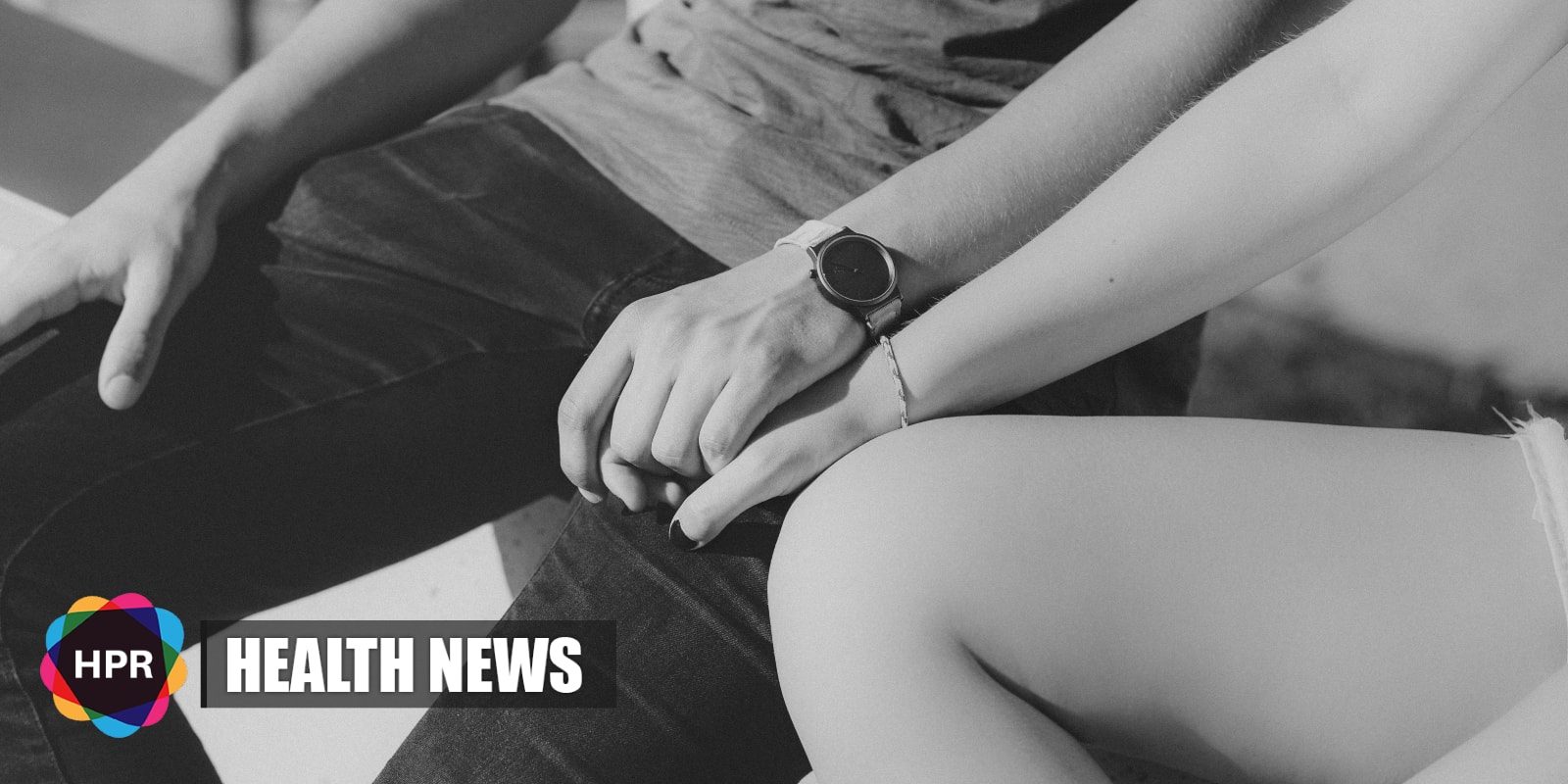 Compulsive sexual behaviour has been officially recognised as a mental disorder by the World Health Organization.

However, it is still unclear if it is considered an addiction similar to drug abuse and gambling.

Experts have argued over the existence of “sex addiction” despite the fact that the term itself has been around for several decades.

In the latest International Classification of Diseases (ICD) that was published last month, WHO has finally legitimised this idea by accepting “compulsive sexual behaviour disorder” (CSBD) as a mental illness.

Still, the agency states that more research needs to be conducted before they can classify CSBD as an addiction

WHO expert Geoffrey Reed told AFP, “Conservatively speaking, we don’t feel that the evidence is there yet… that the process is equivalent to the process with alcohol or heroin.”

The WHO noted that CSBD was “characterised by persistent failure to control intense, repetitive sexual impulses or urges… that cause marked distress or impairment”.

However, the scientific debate is still taking place to determine “whether or not the compulsive sexual behaviour disorder constitutes the manifestation of a behavioural addiction”.

According to Reed, it was important that the ICD register, which is used as a benchmark for diagnosis and health insurers, contains a brief definition of compulsive sexual behaviour disorder to ensure that people who are affected can receive assistance.

“There is a population of people who feel out of control with regards to their own sexual behaviour and who suffer because of that,” he said, mentioning that their sexual behaviour sometimes had “very severe consequences.”

“This is a genuine clinical population of people who have a legitimate health condition and who can be provided services in a legitimate way,” he added.

The number of people suffering from CSBD remains unclear, but Reed stated the ICD listing would possibly lead to more research and into discovering effective treatments.

“Maybe eventually we will say, yeah, it is an addiction, but that is just not where we are at this point,” Reed pointed out.

However, he added, “It doesn’t excuse sexual abuse or raping someone … any more than being an alcoholic excuses you from driving a car when you are drunk. You have still made a decision to act.”

The document may take effect from January 1, 2022 if it is approved and adopted during the World Health Assembly in Geneva next May.