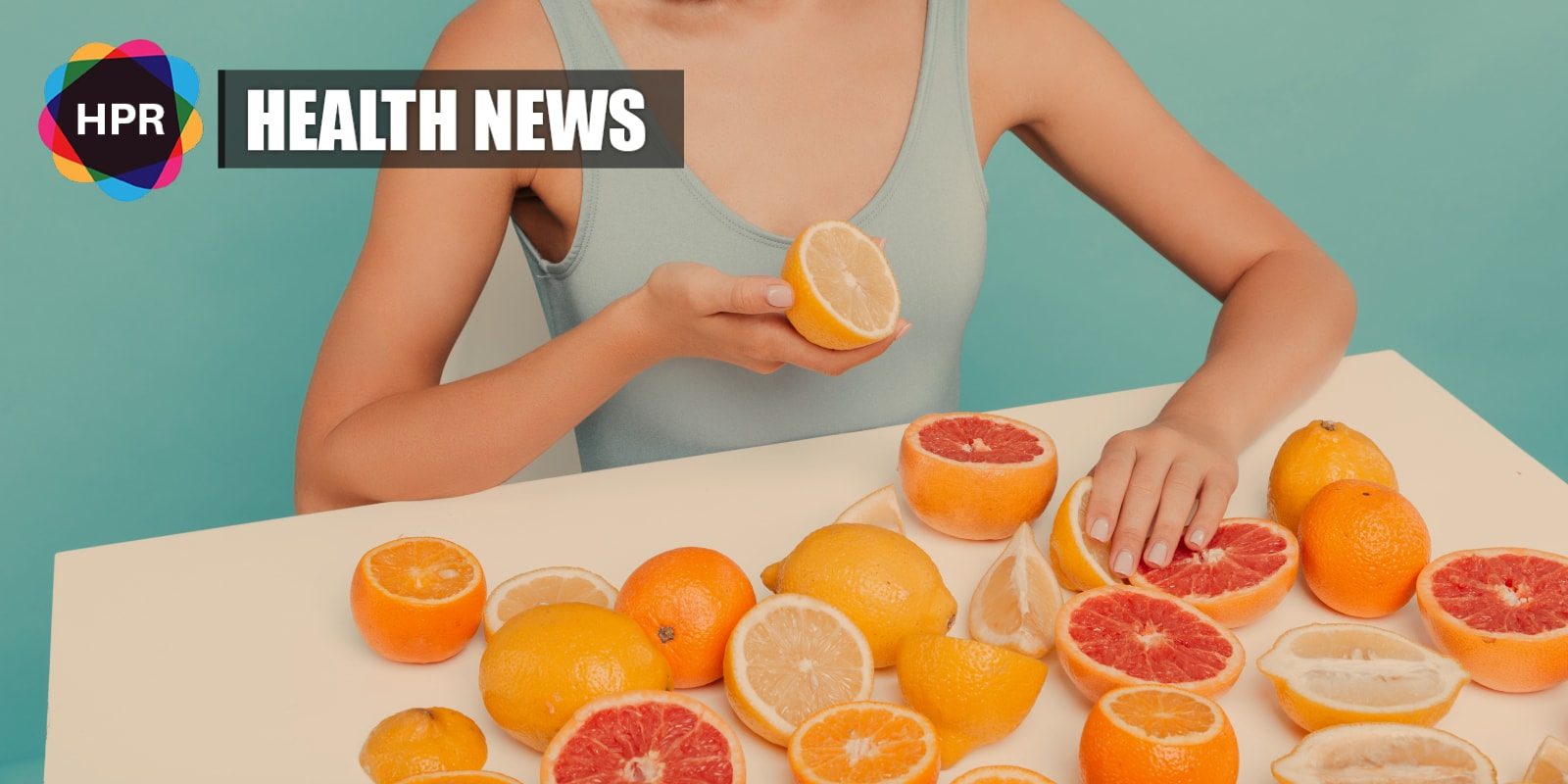 A new study shows that people who often consume oranges are less likely to develop macular degeneration than people who do not eat oranges.

More than 2,000 Australian adults over the age of 50 were interviewed by researchers from the Westmead Institute for Medical Research. They were also followed over a 15-year period.

Results showed that those who ate at least one serving of oranges daily had more than a 60% lowered risk of developing late macular degeneration after 15 years later.

“Even eating an orange once a week seems to offer significant benefits,” said lead researcher Associate Professor Bamini Gopinath from the University of Sydney

“The data shows that flavonoids found in oranges appear to help protect against the disease.”

According to Associate Professor Gopinath, most research has focused on the effects of common nutrients, such as vitamins C, E and A on the eyes.

“Our research is different because we focused on the relationship between flavonoids and macular degeneration.

“Flavonoids are powerful antioxidants found in almost all fruits and vegetables, and they have important anti-inflammatory benefits for the immune system.”

They examined common foods that contain flavonoids, such as tea, apples, red wine and oranges.
“Significantly, the data did not show a relationship between other food sources protecting the eyes against the disease,” she said.

Age is the number one known risk factor of macular degeneration.

The disease usually occurs in people over 50 years old and one in seven Australians over 50 show some signs of it.

Currently, there is no available cure for macular degeneration.

Data from the Blue Mountains Eye Study, which is a population-based study that began in 1992,  were gathered by the researchers.

It is considered to be one of the world’s largest epidemiology studies that measure factors, such as diet and lifestyle, and how they affect health outcomes.

Associate Professor Gopinath concluded, “Our research aims to understand why eye diseases occur, as well as the genetic and environmental conditions that may threaten vision.”