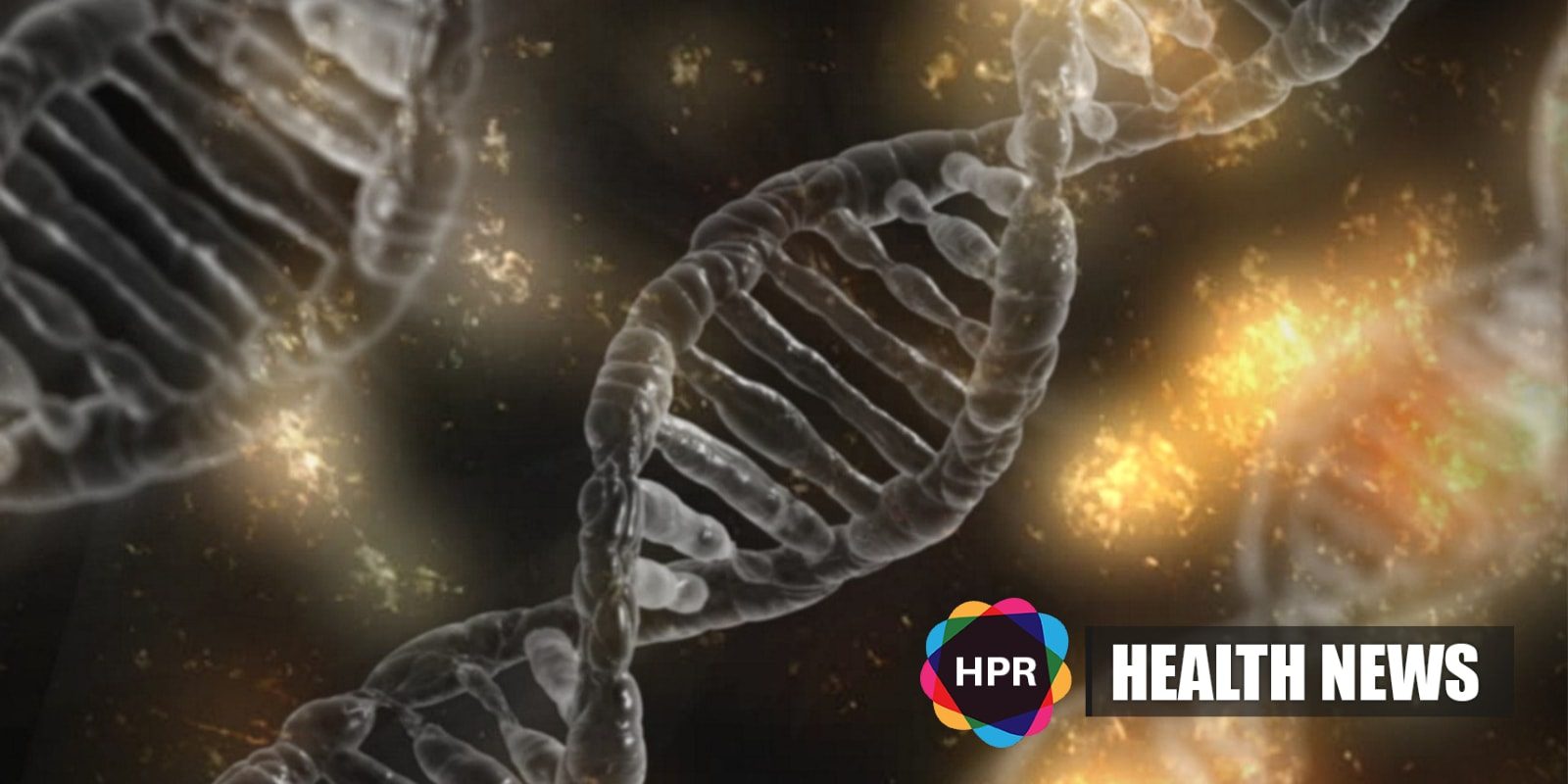 Australian genetic researchers have discovered that structural changes in human chromosomes could be responsible for the development of cancer and certain genetic diseases.

They believe that by regulating these changes, it could lead to new ways to combat cancer and other chronic health conditions.

At the end of the chromosomes is a loop-shaped structure that protects them from deterioration, known as a telomere.

Telomeres become shorter as people age. They send out messages to the cells that causes them to stop dividing, which is a crucial element in the prevention of cancer.

Unfortunately, there are people who were born with oddly short telomeres. It puts them at risk of developing conditions, such as pulmonary fibrosis, bone marrow failure and cancer.

There is also a link between telomere shortness and cardiovascular disease, as well as diabetes.

According to Dr. Anthony Cesare from the Children’s Medical Research Institute at Westmead in Sydney, the end of the chromosome is exposed when the loop opens up.

“We would predict what’s happening is these loops are opening up at a young age and this is leading to tissue failure and causing disease,” Dr. Cesare told AAP.

Dr. Cesare and his team also found that there are chemotherapy drugs that can prompt the loops to open up and transmit signals to cells, instructing them to “retire”.

Currently, the team aims to examine if it’s possible to control the opening of the telomere loops. This may offer a beneficial new tool for doctors in their fight against cancer.

If the opening of the telomere loop can be controlled, young people with genetic conditions may have lower chances of developing chronic conditions.

“If we can promote that process and make that happen more efficiently in cancers, that would hopefully kill cancer cells,” stated Dr. Cesare.

Understanding how to stabilise the telomere loop structure to prevent the onset of genetic diseases is the next step for the research team.

The details of this study have been published by the journal Molecular Cell.