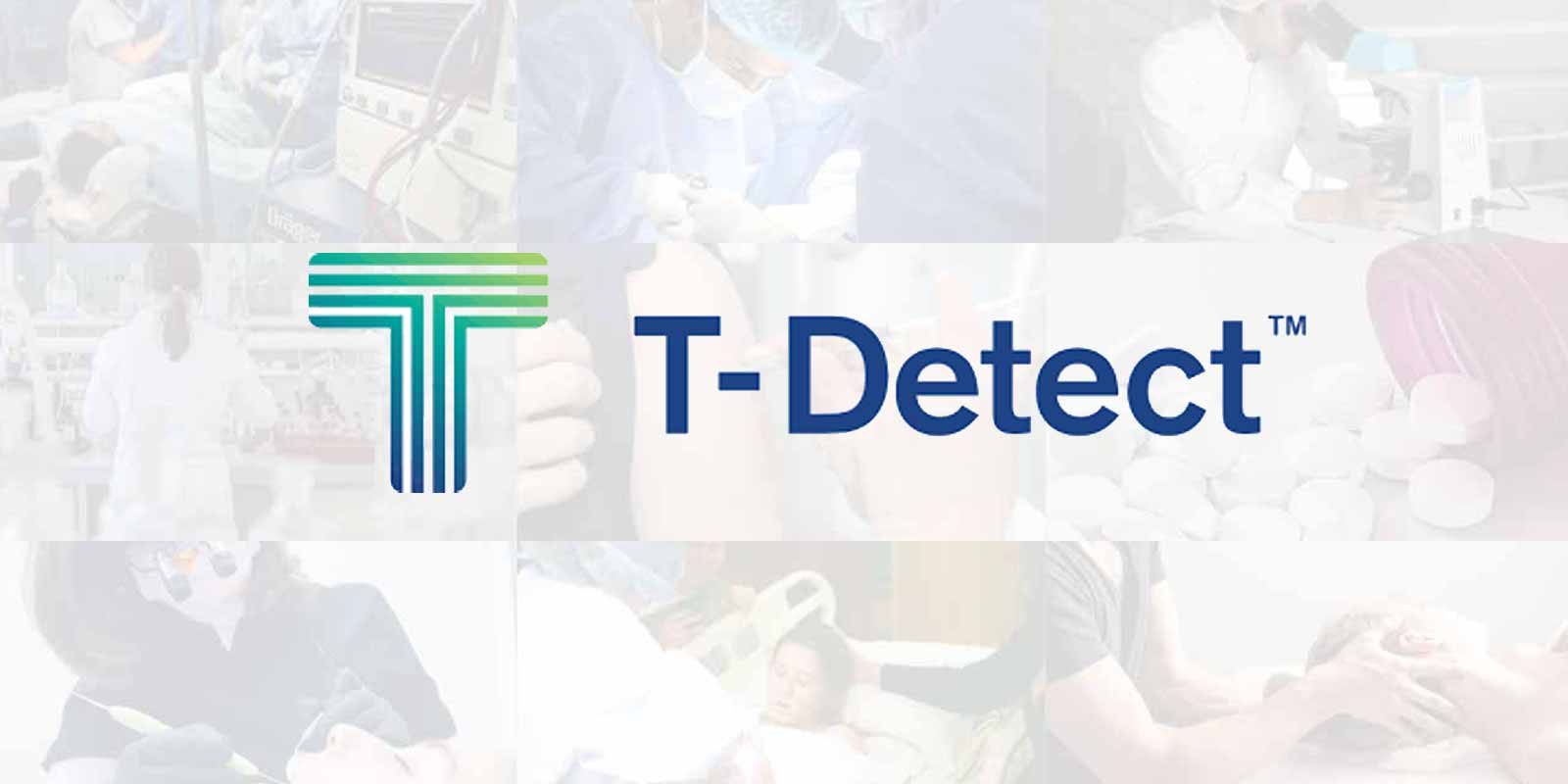 Zach Shemtob, based in New York, was among the first wave of people to be infected with COVID-19, but it wasn’t until a year later that he was finally able to confirm the diagnosis. Initially, Zach and his husband, David Lat, both experienced flu-like symptoms. Zach’s symptoms eventually subsided; however, David was hospitalized at NYU Langone Hospital for 17 days with COVID and suffered lung scarring and now has heart issues. Zach was never able to find out if he had COVID because tests were in such short supply and he kept testing negative with the antibody tests. While David slowly recovered, Zach wondered about his own diagnosis. Finally, Zach was able to determine he had COVID-19 through T-Detect™ COVID, the first and only clinical T cell-based test for patients to confirm recent or past COVID-19 infection. They now share the year long journey to the COVID diagnosis and how it impacted their family including their 3-year-old son and how they had to advocate for themselves in order to get a diagnosis. They share tips for other people who may be on the same journey.

David is a 45-year old legal journalist who is married to Zach Shemtob, a 37-year old lawyer. David and Zach currently reside in New York with their three-year old son, Harlan. In March 2020, David and Zach began to experience COVID-19 symptoms. David initially experienced fatigue and lost his sense of smell and taste for a day or so. Several days later, his symptoms worsened and he struggled to breathe. He was admitted to the hospital, where he received a positive PCR test for COVID-19. He was given hydroxychloroquine, among other medications, and eventually was put on a ventilator for six days, which damaged his vocal cords.

A few days after David’s initial symptoms, Zach began feeling achy. He also experienced headaches and lost his sense of smell and taste for a short period of time. David was eventually diagnosed with COVID, which led Zach to call his PCP who told him they weren’t going to “waste” a COVID test on him given his proximity to David. After about a week, Zach’s achiness, fatigue, and other bodily symptoms subsided.

Both David and Zach were tested for antibodies. Zach didn’t have antibodies above 1.4; David tested positive for antibodies on four separate occasions, and his readings declined each time.

Today, David does have some lung and heart issues, but they are improving. Zach suffered from bouts of insomnia due to his concerns about David’s survival while he was in the hospital, but otherwise has fully recovered.

Through T-Detect™ COVID, Zach was able to finally confirm a COVID-19 infection in April 2021.