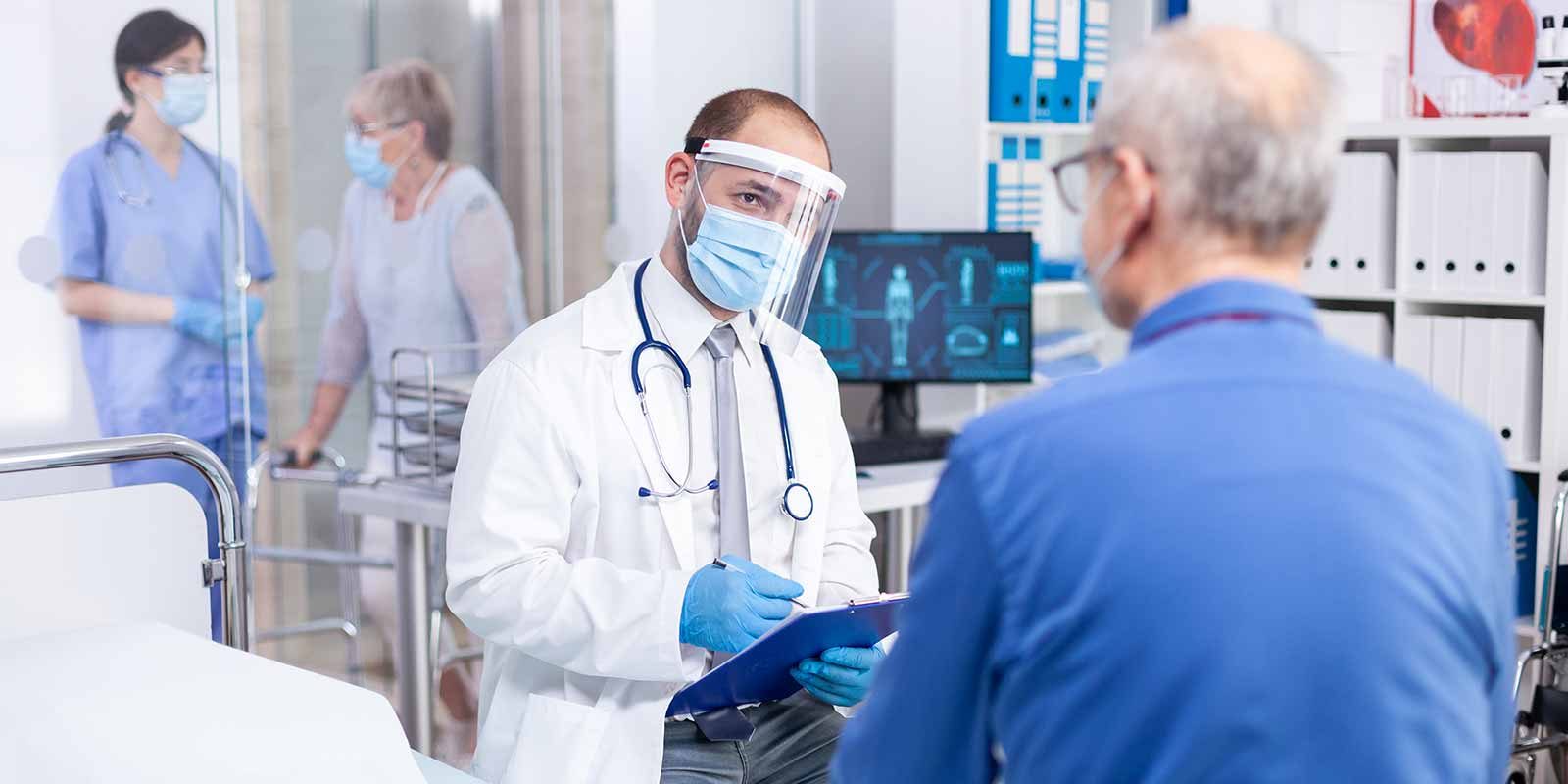 James Sapirstein, President and CEO of AzurRX BioPharma, Inc., a developer of targeted therapies for gastrointestinal (GI) diseases, discusses the continuing need for therapeutics to treat COVID-19, how SARS-CoV-2 can remain trapped in the GI system, the “long-haul” phenomenon,and FW-1022, the drug they are developing for COVID GI infections. They anticipate a Phase 2 trial in the first half of 2021.

Mr. Sapirstein, who most recently served as chief executive officer and board member for ContraVir Pharmaceuticals, Inc. (now known as Hepion Pharmaceuticals, Inc. (NASADQ: HEPA)), has nearly 36 years of pharmaceutical industry experience spanning areas such as drug development and commercialization. In particular, Mr. Sapirstein has participated in 23 product launches, six of which were global launches that he led. He is also credited with leading numerous business development transactions over the course of his career. Prior to ContraVir, Mr. Sapirstein was chief executive officer of Alliqua Therapeutics, served as the founding chief executive officer of Tobira Therapeutics, and as executive vice president, metabolic and endocrinology for Serono Laboratories. Mr. Sapirstein’s earlier career included a number of senior level positions in the area of marketing and commercialization, including global marketing team lead for Viread (tenofovir) while at Gilead Sciences and director of international marketing of the infectious disease division at Bristol Myers Squibb. Mr. Sapirstein serves on the emerging companies and health section boards of Biotechnology Innovation Organization (BIO) and is currently the Chairman Emeritus of BioNJ. Mr. Sapirstein earned a bachelor’s degree in pharmacy from Rutgers University and holds an MBA degree in management from Fairleigh Dickinson University.

Health Professional Radio · COVID-19 Infections of the GI Tract and the Long-Haul Phenomenon
Liked it? Take a second to support Nichol Macaraeg on Patreon!