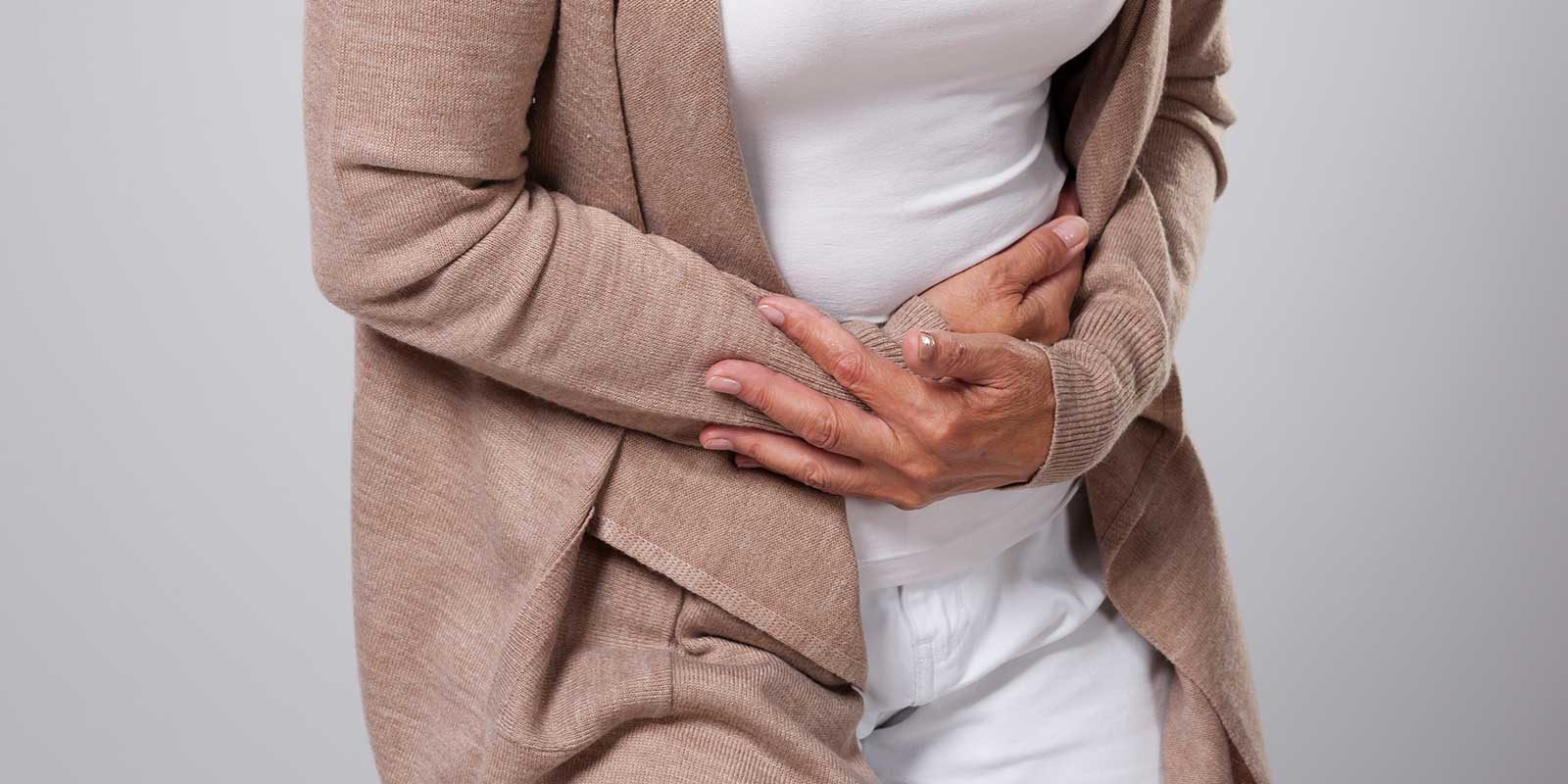 The Crohn’s & Colitis Foundation and the Patient-Centered Outcomes Research Institute (PCORI) have a brand new clinical research study called DINE-CD. Dr. James Lewis is the primary investigator on the study and will talk about the latest research on IBD/Crohn’s Disease and how DINE-CD may change the way clinicians and patients view the role of diet in the treatment of IBD/Crohn’s. He is joined by Andrea Meyer, a Crohn’s disease patient and an active member of the study’s research team.

Dr. James Lewis has been actively involved in research related to inflammatory bowel disease (IBD) since 1996 and has published more than 200 scholarly articles. His research covers a broad range of topics, but primarily focuses on issues related to medication safety and optimizing medical therapies. Examples include a series of studies investigating whether patients treated with various medications for IBD are at increased risk for cancer, infections, neurologic diseases and death, and whether such risks are warranted, given the effectiveness of the therapy. Dr. Lewis is one of a limited number of investigators to lead National Institutes of Health (NIH)-funded clinical trials of novel therapeutic strategies for IBD. He has directed two clinical trials of rosiglitazone to treat ulcerative colitis and a trial of using biomarkers to adjust medical therapy for ulcerative colitis. He is currently on the steering committee of an NIH-funded trial examining the efficacy of methotrexate for ulcerative colitis. In recent years, Dr. Lewis and his colleagues have begun to focus their research on how diet and the microorganisms that inhabit the human intestine may influence the course of IBD. He is the principal investigator for the DINE-CD trial of specific carbohydrate diet versus a Mediterranean style diet for Crohn’s disease. Dr. Lewis hopes that this research may help to identify novel strategies for treating IBD that are not based on systemic immunosuppression. Dr. Lewis completed a residency in internal medicine and subsequently served as chief medical resident at Yale University. Following his residency, Dr. Lewis simultaneously completed a Masters of Science in Clinical Epidemiology and a fellowship in gastroenterology at Penn; he joined the faculty in 1998. His additional positions include senior fellow in the Leonard Davis Institute of Health Economics, associate director of the Penn Inflammatory Bowel Disease Program, and director of the Gastroenterology and Hepatology Clinical Research Program.

Andrea Meyer is a long-time Crohn’s disease patient, as well as an advocate and volunteer. She is a patient advocate who works to empower those affected by IBD to be proactive participants in their disease experience. She is a multiple-time participant in the Crohn’s & Colitis Foundation’s Team Challenge endurance training and fundraising programs, and has held leadership roles with Camp Oasis, a summer camp for children with Crohn’s and colitis, and the Crohn’s & Colitis Foundation’s Illinois Chapter. She is also a member of IBD Partners, a patient-powered research network Her efforts and interest in learning about her disease, and that which affects so many of her friends, has motivated her further interest and research into the relationship between IBD and diet – a topic that is important to so many others. Professionally, Andrea works for a software company and enjoys spending time with her family, gardening, and playing volleyball.

Neal Howard: Hello and welcome to the program. I’m your host Neal Howard here on Health Professional Radio, glad that you could join us today. The Crohn’s and Colitis Foundation and the Patient-centered Outcomes Research Institute have a brand new clinical research study called DINE CD. This study is the first ever national randomized trial of two dietary interventions to treat Crohn’s Disease. Joining us on the program today are Dr. James Lewis, he’s the primary investigator on the study and he’s joining us to talk about the latest research on IBD Crohn’s and how DINE CD might help to change the way clinicians and patients view the role of the diet in the treatment of Crohn’s. He’s joined today by Andrea Meyer, she’s a Crohn’s Disease patient and an active member of the studies research team. Welcome to the program, thank you both for joining us today.

Dr. James Lewis: Thanks for having us.

Neal: Can you tell us about some of the symptoms of IBD? How and when it’s diagnosed?

Dr Lewis: The main symptoms are diarrhea which is often bloody, abdominal pain and weight loss. Some people have additional symptoms such as arthritis or irritation of their eyes. It’s most commonly diagnosed in people in their teens or 20s but can be diagnosed as late as even those over the age of 60.

Neal: Why is diet such an area of interest for IBD patients? And talk about maybe the impact that diet has been shown to have on patients.

Dr Lewis: I would say as a treating gastroenterologist that diet is particularly of interest to patients because it’s something that they can take control of. In addition, it’s sort of intuitive. If you’re having abdominal pain, you’re having diarrhea, you begin to ask yourself “Is something that I’m eating making my symptoms better or worse?” From a scientific standpoint, we know that there’s evidence that what you eat before you’re diagnosed may influence the likelihood of new onset of the disease there’s even some evidence that very extreme restriction diets can be used as a treatment for Crohn’s Disease. We’re interested in finding more palatable diets that can be used as a treatment.

Neal: Andrea, talk a little bit about your story and how Crohn’s has affected you.

Andrea Meyer: Sure. I was diagnosed with Crohn’s disease eighteen years ago now. I have had a I guess fairly normal experience, similar I guess a lot of patients out there what relates to my experience thus far where or a decade or more, I had varying symptoms that would come and go and I was on and off of different medications. And only recently by the last five years or so, I’ve had really great success in managing my disease with diet which led to my interest in becoming involved with the DINE CID trial.

Neal: Dr. Lewis talked about this dying CD study and what you hope to learn from the study’s results.

Dr Lewis: So the DINE CD trial is a randomized controlled trial of two different diets for patients with mild to moderately active Crohn’s Disease. The two diets are, the first is a completely organic additive free mediterranean-style diet, one that has been used in many studies of other conditions and thought to have a variety of health benefits. The second is a diet referred to as specific carbohydrate diet which also will be completely organic and additive-free and has some anecdotal evidence that it has benefits for patients with inflammatory disorders. However, the two different diets have never been compared head-to-head before to know whether one is better than the other. So in this trial, what we hope is to learn which one is more effective so that when patients come to their doctor and say “What should I eat?” We can have a more intelligent answer.

Neal: Our listeners would like to learn a lot more about this DINE CD study and Crohn’s disease. Where can they go online?

Neal: Dr. Lewis, Andrea, thank you so much for joining us today.

Dr Lewis: Thanks for having us.