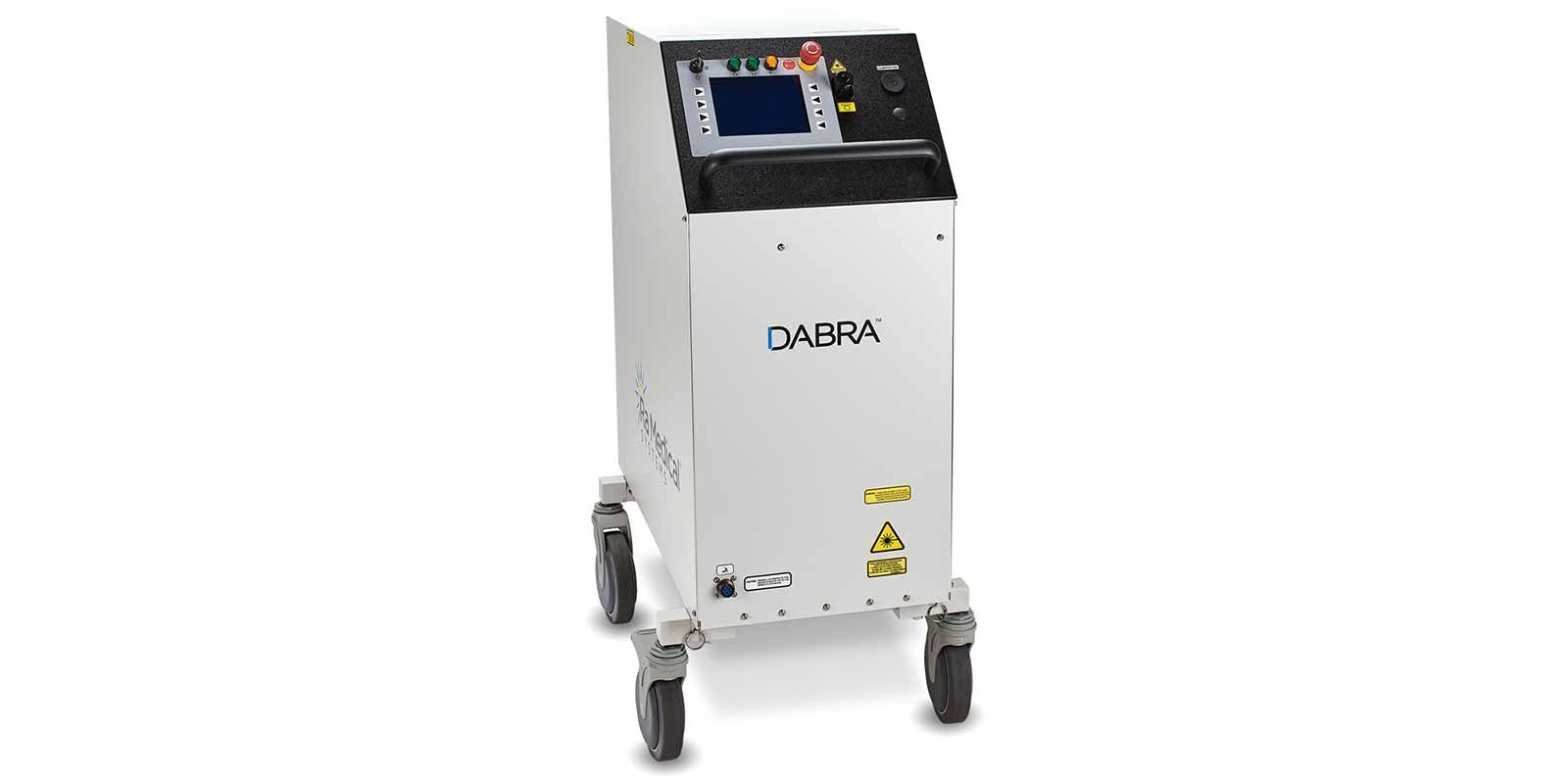 Jeffrey Kraws discusses DABRA with the minimally invasive Pharos Excimer Laser for the treatment of vascular and skin diseases.