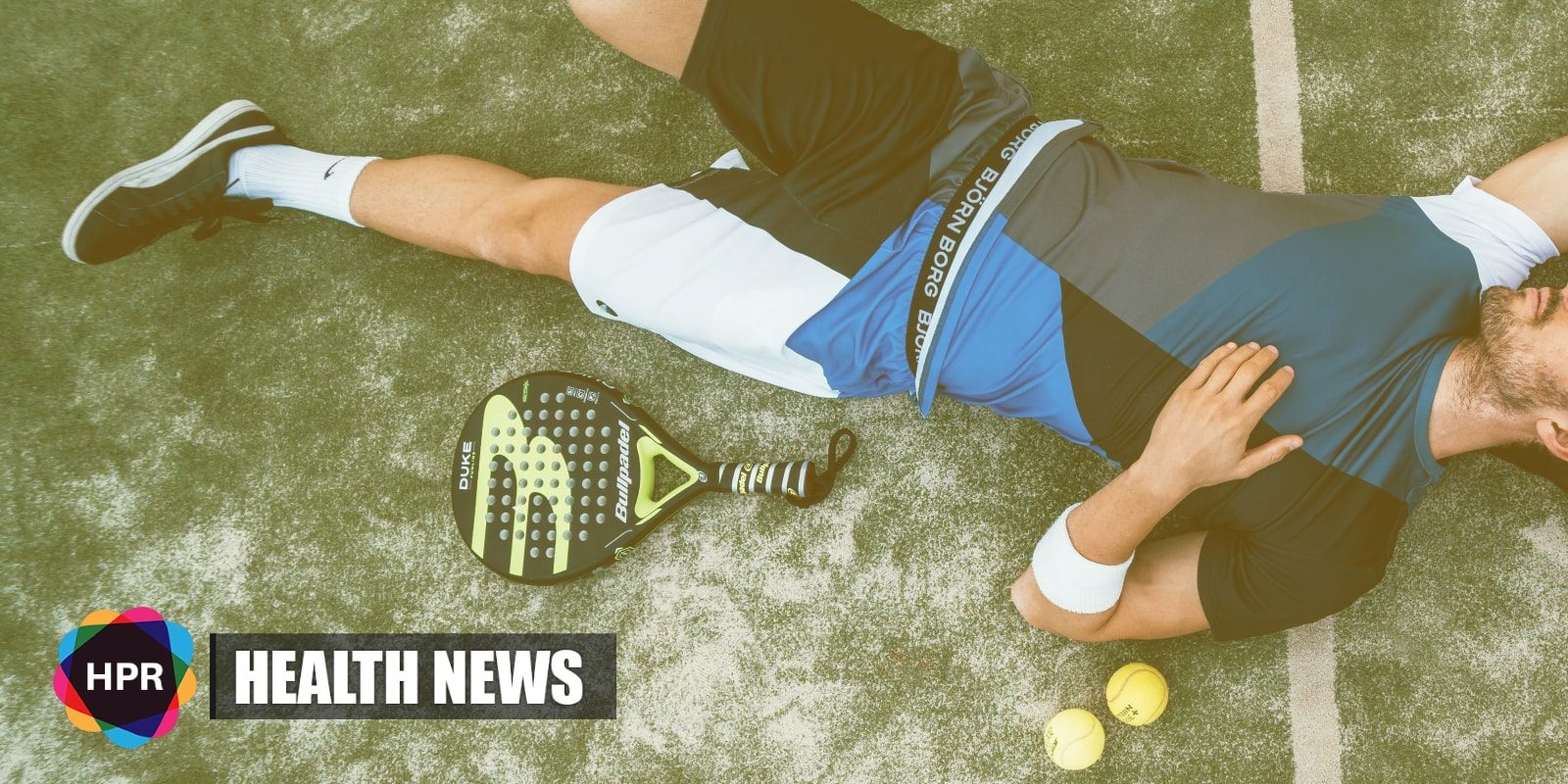 According to a new study, hallucinations and sleep paralysis are common among student athletes and these conditions can lead to depression. It’s normal for young athletes to experience fatigue. However, this affects the quality of their sleep.

A survey conducted by the American College Health Association discovered that many student athletes on average have 4 nights of inadequate sleep per week. Michael Grandner, the director of the Sleep and Health Research Program and an assistant professor of psychiatry at the University of Arizona College of Medicine in Tucson, wants to investigate why this is happening among young athletes. Grandner and his team focused on the aspect of sleep paralysis and sleep hallucination.

Serena Liu, a researcher in the Sleep and Health Research Program said: “The fact that [sleep paralysis and sleep hallucinations] are so common among student athletes suggests that this is a group with some significant sleep problems that should be evaluated and dealt with.”

One hundred eighty nine students participated in a survey. They were a part of the National Collegiate Athletic Association Division I. The participants were asked to rate statements such like “When I am first awakening, I feel like I can’t move” with words like “often”, “rarely” and “never”.