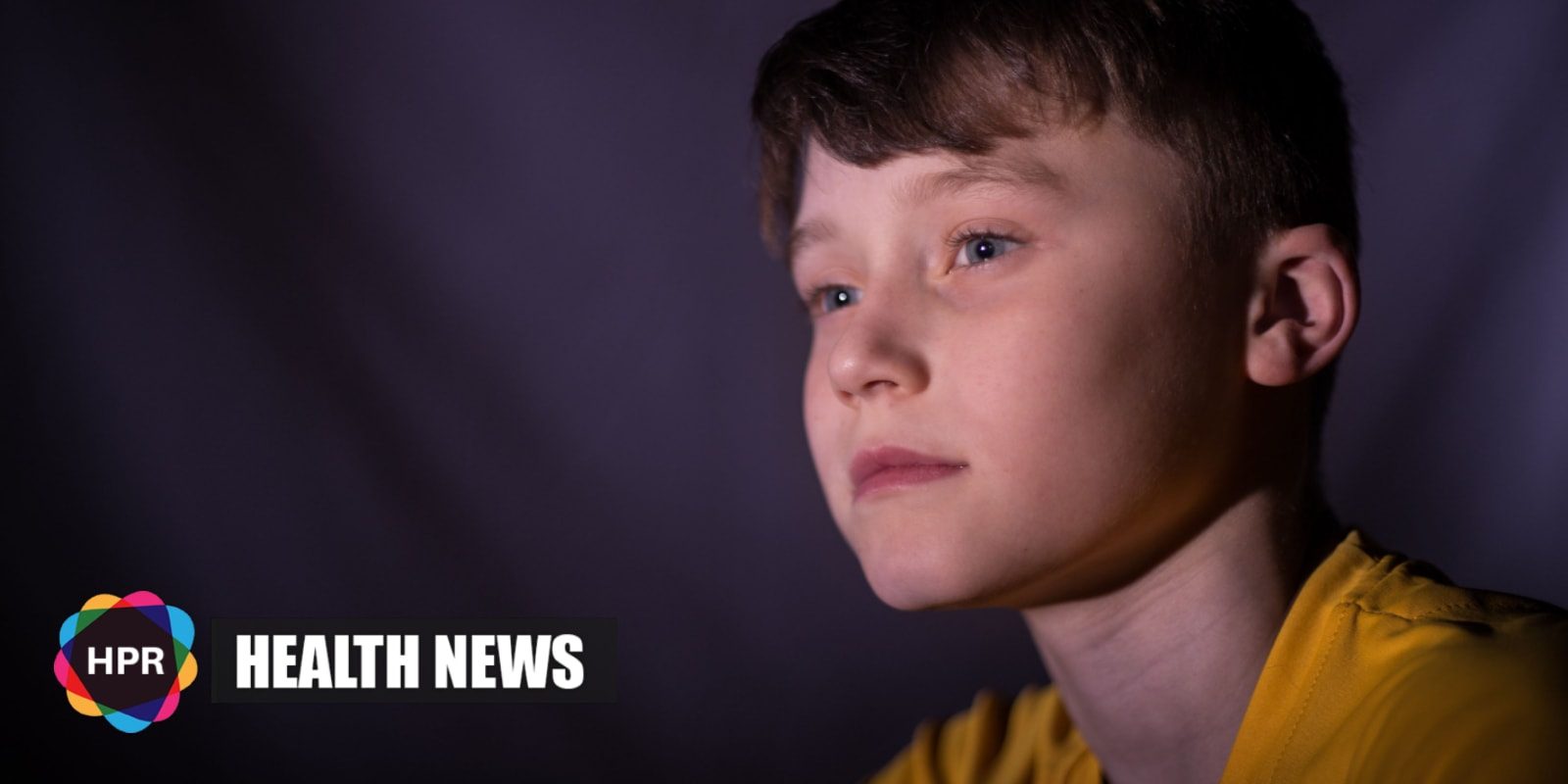 A Danish organization known as Intact Denmark: Association Against Circumcision of Children is aiming to gather support against male circumcision for those under the age of 18. A petition has been created for this and it seeks to have the minimum age for non-medical male circumcision to be set at 18. It has already gathered 50,000 signatures which is required to have it sent to the Danish Parliament where it will be debated on later in the year.

Lena Nyhus of Intact Denmark has stated that her children’s welfare organization believes “we need to respect a person’s right to decide for themselves” on a possible circumcision when they become an adult. According to a recent poll commissioned by Danish TV2 broadcaster, 83% of the respondents supports the age limit on male circumcision. Unfortunately, none of the country’s main political parties support this idea and it looks like the petition has no chance in getting the political support it needs.

Lawmakers in Iceland have also supported a plan to ban circumcision for boys under 18 and jail people who performed the procedure. This proposal was dropped after protests from European Jewish Leaders. For Jewish people, circumcision is an initiation rite for their newborn sons.