Diabetics And Smokers Can Get Calcium Deposits In Their Brains 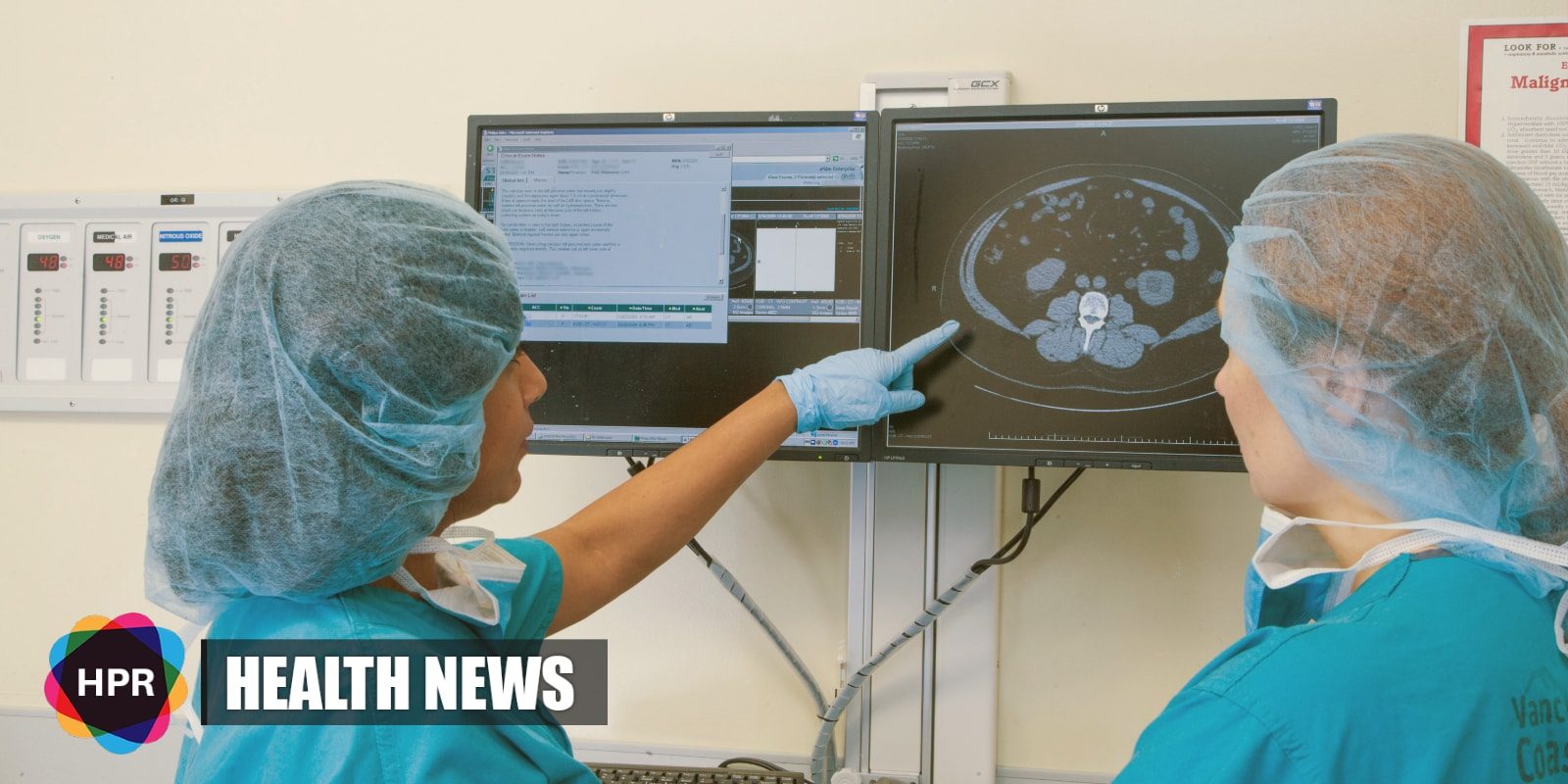 Smokers and diabetics are probably more likely to have calcification in the part of their brain that is vital for memory, a Dutch study has found. Interestingly, the deposits were not connected with lower cognitive function.

As featured in the Radiology journal, researchers noted that diabetics and smokers were about 50 per cent more likely to have calcium deposits in the hippocampus compared to other people in the study.

Brain scans and cognitive test results for 1,991 patients were examined by researchers. These patients visited a Dutch hospital memory clinic from 2009 to 2015. Nineteen percent of the patients (380 people) had calcification in their brain.

“The hippocampus is an important area in the brain for memory storage, so we thought that calcifications in this area would be related with cognitive problems,” said lead study author Dr. Esther de Brouwer of the University Medical Center Utrecht in the Netherlands.

Dr. Rebecca Gottesman, a neurology researcher at Johns Hopkins University in Baltimore who wasn’t involved in the study stated that even though the study didn’t connect calcifications to worse cognitive abilities, calcium may accumulate more when people have unhealthy blood vessels.

“This study did suggest that the more risk factors you have, the more hippocampal calcification you have,” Gottesman said by email. “And, other studies have suggested that a greater number of these types of risk factors can be associated with worse cognitive outcomes,” she said.