Do Tattoos Ruin Your Immune System? 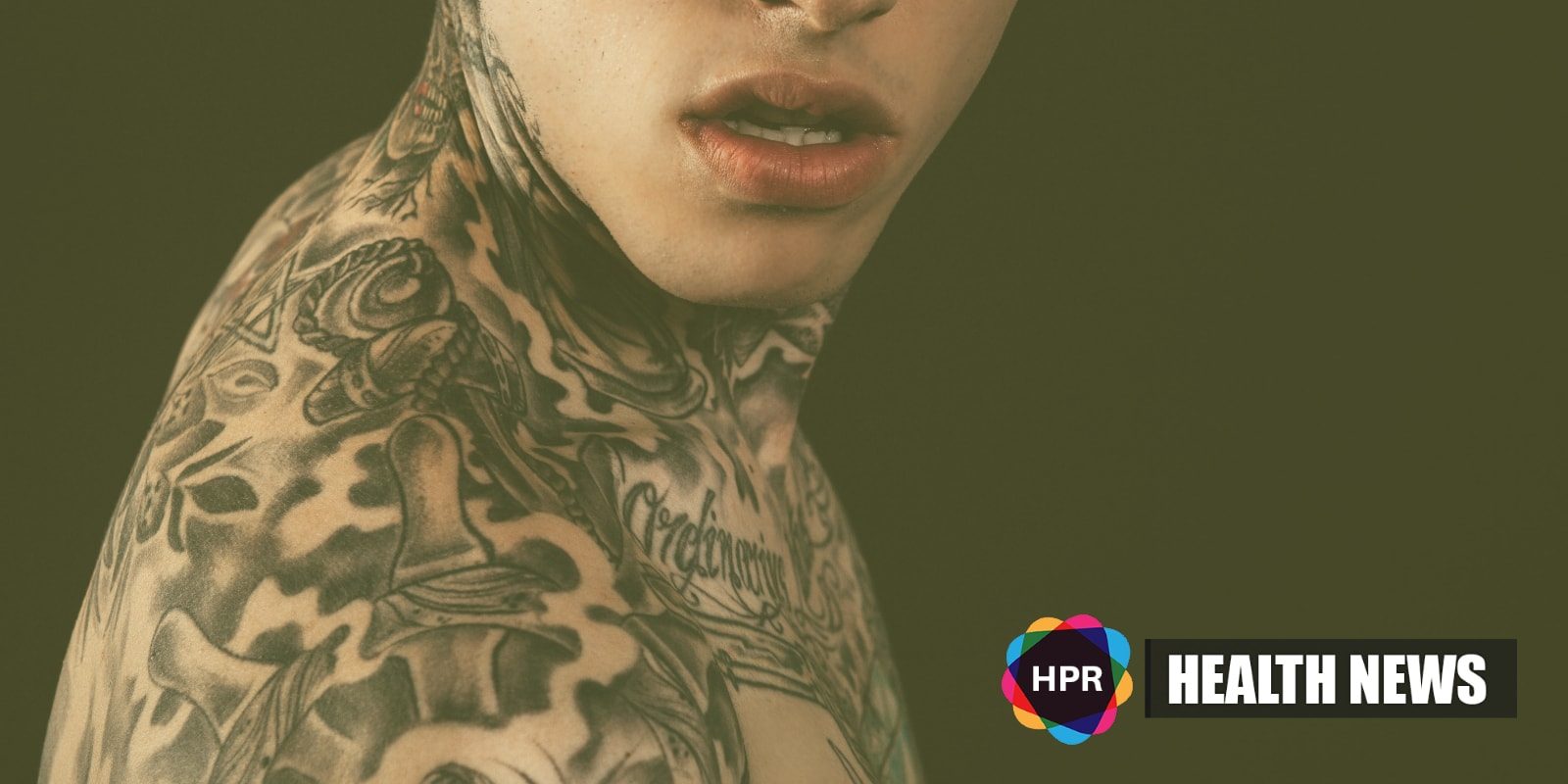 Medical News Today has recently reported on a case study that was featured in the latest edition of the BMJ Case Reports journal involving a woman (name unknown) who experienced continuous and excruciating pain in her left hip, thigh and knee after getting a tattoo several months earlier.

It was discovered that her immune system was severely disturbed after undergoing a double lung transplant in 2009 and needed long-term immunosuppressant therapy in order to prevent a a transplant rejection response.

Thinking nothing serious was going to happen to her since she already had got her first done several years prior to her operation, the woman got her left thigh tattooed in January 2015.

She experienced mild skin irritation after her last tattoo.

The medication helped control the symptoms but didn’t fully fix the problem.

“Her pain was still troublesome, constant in nature, and causing regular sleep disturbance,”
according to the authors.

After doctors conducted a biopsy of the woman’s thigh muscle, that’s when they discovered that she had inflammatory myopathy – a disease with no known cause that involves chronic muscle inflammation accompanied by muscle weakness and severe pain.

The doctors came to the conclusion that the woman’s fresh tattoo greatly impacted her immune system.

“It is well recognised that immunosuppressed patients are at increased risk of infection. It therefore stands to reason that these patients would have higher risk of complications as a result of tattooing,” the authors wrote.

After 3 years of physiotherapy, she was finally free from the pain she was suffering.

It still remains unclear how tattooing can cause serious complications for immunosuppressed patients.

This case study done by William Thomas Wilson, Mannix O’Boyle, and William J. Leach, serves as a warning particularly for people with compromised immune systems that they need to think carefully before deciding to get inked.