Doctors Are Too Exhausted To Devote Time For Training 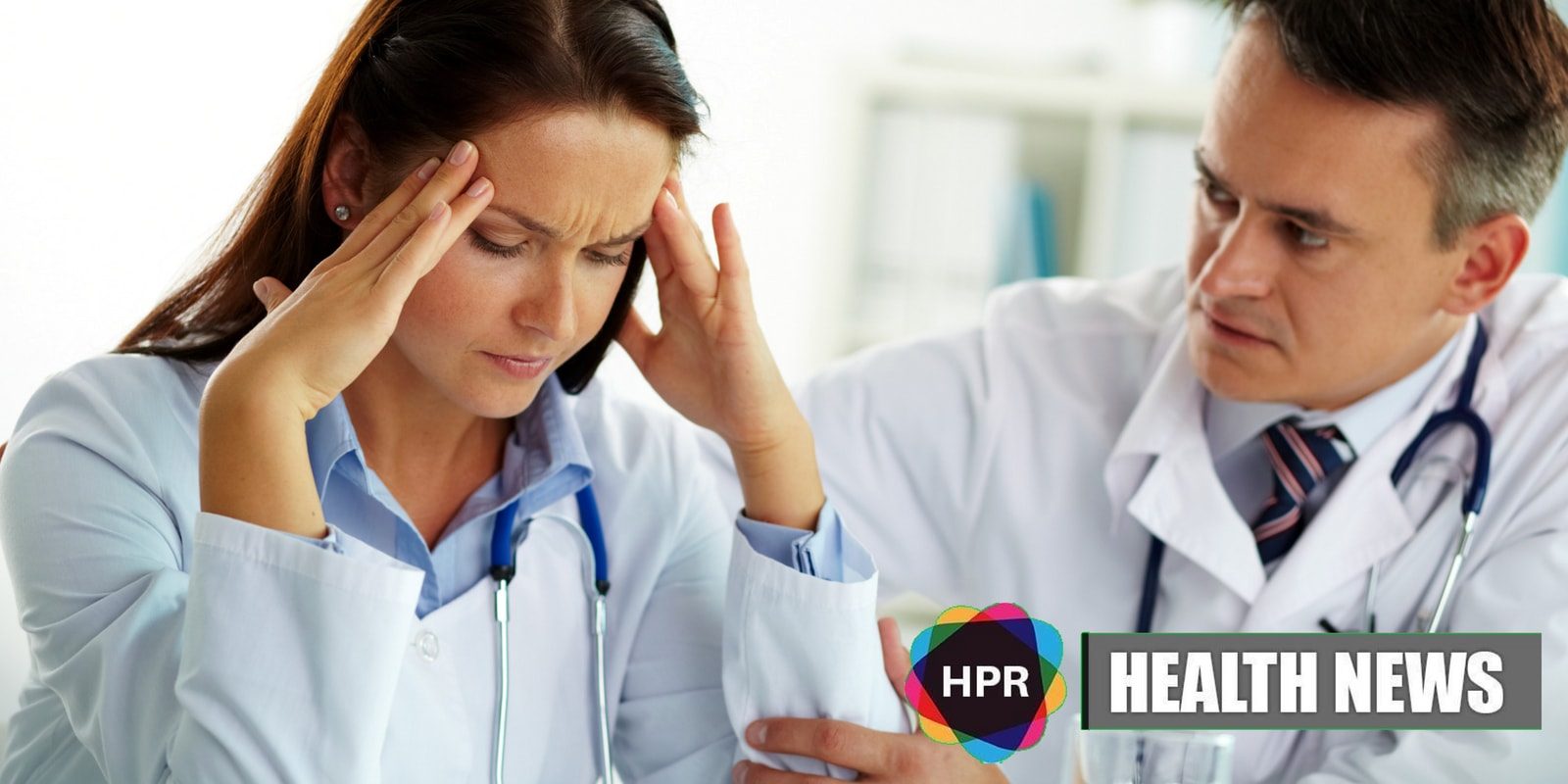 UK health officials have warned that junior doctors no longer have time for necessary training to improve their skills because they are too overworked.

The General Medical Council (GMC) conducted a survey involving 70,000 doctors and found that 4 in 10 junior doctors reported having either “heavy” or “very heavy” workload.

A third of the doctors have indicated that they are exhausted even before they start their shift.

The council has raised concerns on young doctors’ capacity to learn, with 1 in 3 mentors stating that they find it difficult to commit to training.

“Doctors are working in highly pressured environments and they are telling us that as a result they are struggling to find time for essential training,” said Charlie Massey, chief executive of the GMC

“Training must be protected and it must be safe, and employers need to address this urgently.”

The funding cuts over the years have placed enormous pressure on the NHS and managers are struggling to employ new staff to strengthen rosters.

They found that 24% of the trainees (a quarter) as well as 1 in 5 trainers stated that they feel worn out due to their workload.

32% (a third) of the trainees said that they feel tired in the morning just thinking about work for the entire day.

Half of the trainers and doctors in training reported that they always or often felt exhausted at the end of their shift, while a fifth said they feel sleepy when they are at work.

Half of the doctors in training also said they work beyond their scheduled hours on a weekly or daily basis.

Junior doctors are supposed to undergo training so they can become GPs or specialist consultants in the future.

Because of these survey results, the GMC is closely working with education providers to ensure improvements are made where training falls below required standards.