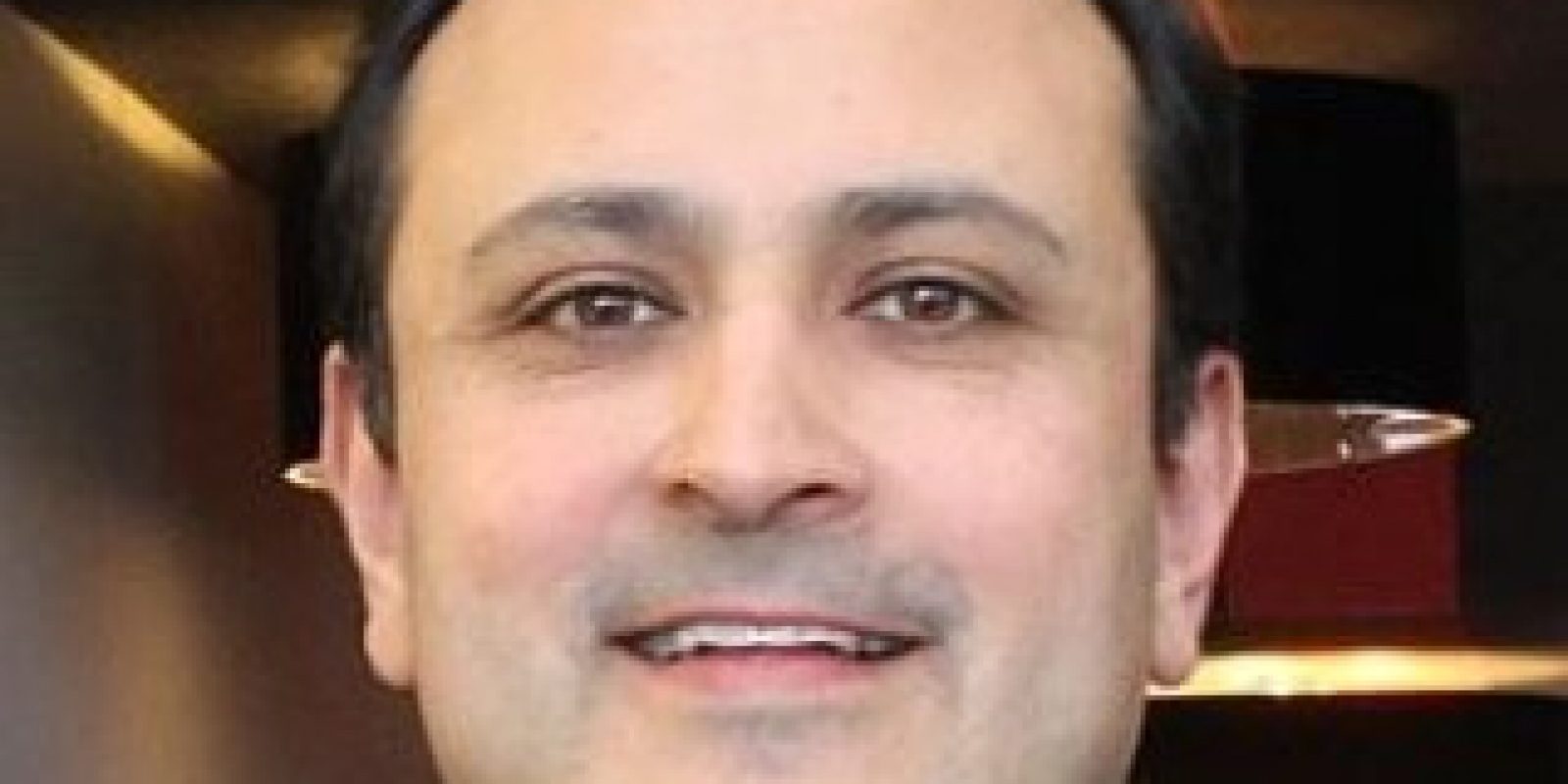 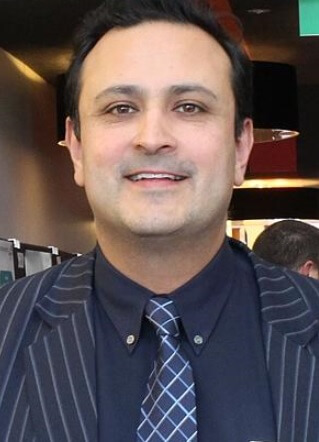 Guest: Dr. Ajeet Singh
Presenter: Wayne Bucklar
Guest Bio: Dr Ajeet Singh MD is an Australian Academic Private Psychiatrist based in the Melbourne Area. In 2013 he was awarded his doctorate for work on antidepressant pharmacogenetics. He advises both government and industry groups on genetically guided prescribing – precision medicine. Ajeet is passionate about improving patient outcomes through tailored care.

Segment overview: For our Health Academy Series today, Dr. Ajeet Singh talks about genetically guided prescribing of antidepressants. He is a private psychiatrist at the Geelong Clinic and Senior Clinical Lecturer at the Deakin University School of Medicine, and also the founder of the GMHC Lobby Group. Dr. Ajeet Singh believes that precision medicine can reduce the trial and error process which many clinicians do when prescribing antidepressants.