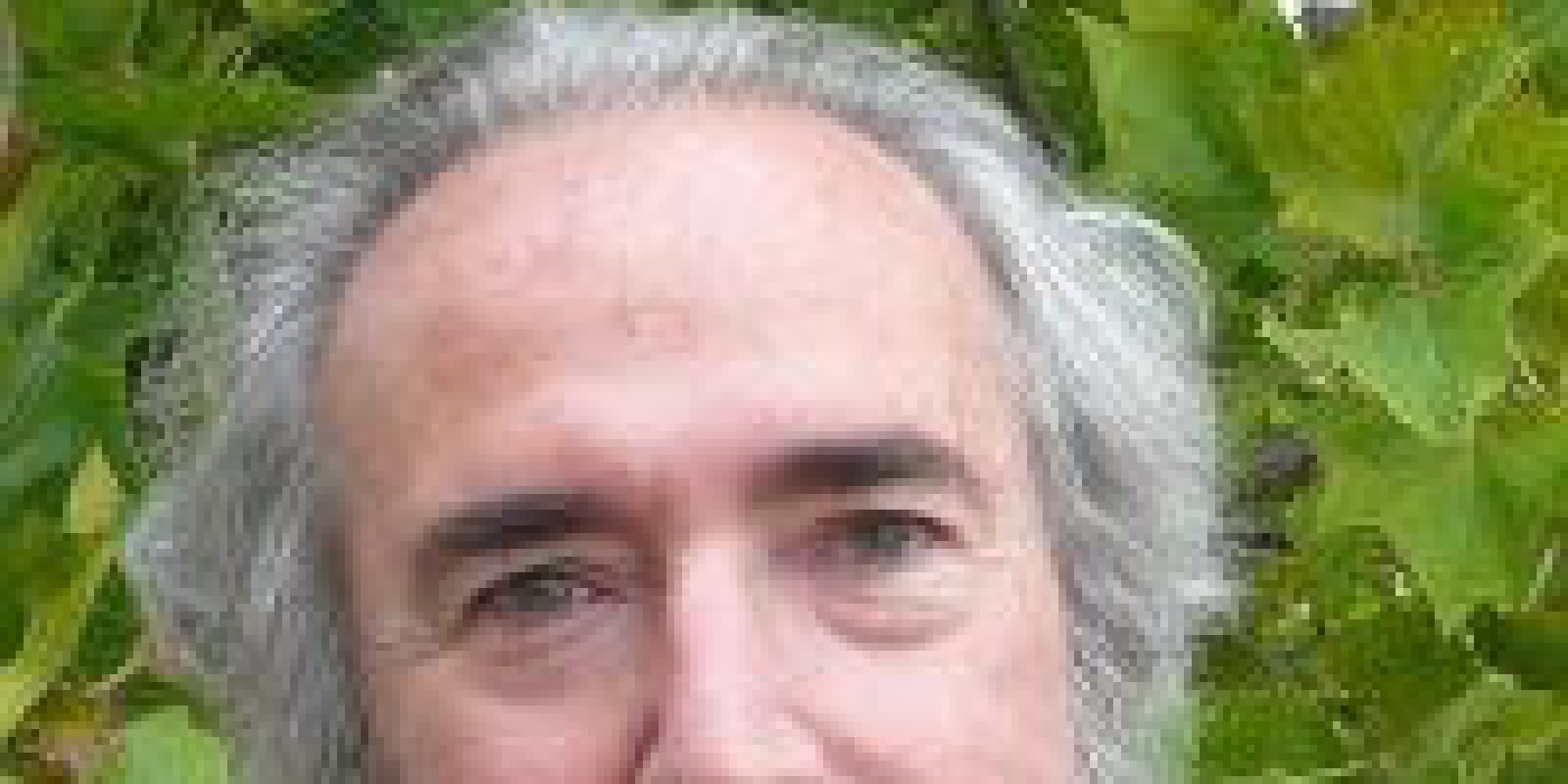 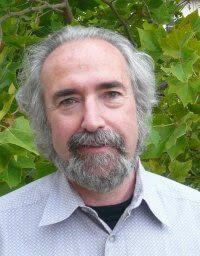 Neal Howard: Hello and welcome to Health Professional Radio, I’m your host Neal
Howard. The movie “Concussion” has been in the news gaining ground when it comes to the discussion
of concussions as far as football in the NFL, high school sports in many states are having some problems
as far as parents not wanting their kids to play because of the fear of concussions and other head
injuries. Our guest in studio today is Dr. David Reiss, he’s been practicing psychiatry in private practice
for over 25 years specializing in frontline adult and adolescent psychiatry. And he’s also been recognized
internationally for expertise in character and personality dynamics as well as working in sports medicine
and workers compensation as well. How are you doing today Dr. Reiss?

Dr. David Reiss: Very good, nice to talk to you.

N: Concussions, is that you’re area of expertise? You’re a psychiatrist, how did you
transition to become such an expert in concussions and head injury?

R: Oh of course my expertise isn’t in the neurological side of that and I’m not a
neurologist and I don’t claim to have that expertise. But what I found both in my private practice and
just frontline work, as well as to the worker’s comp work is the number of people coming in with
excessive psychiatric problems, everything from depression to substance abuse where when you take a
history you find that there is a history of head injury, the severe or minor. And you can track certain
things back to that, not that it’s the whole story but that it has some significance. So I’ve always been
interested in sports medicine so I’ve always been involved in that but it was really seeing it on the
frontline and how significant it really is that put me onto this area.

N: In your experience, are we talking a minor head injury 20 years down the line
causing some type of problem say substance abuse? You mentioned that or is this something that occurs
instantaneously or within a few weeks of minor or major head injury?

R: Actually both. I surely see some people who’ve had recent head injury where you
just track that, but still not functioning while their still having acute neurological problems which lead to
psychiatric problems. And then we know more and more about the cumulative affect head injuries and
not that it’s necessary the whole cause or primary cause but you see many more people with history of
multiple head injuries where you can track back a slow decline. We used to think that basically after a
year everything neurologically was stable, now we know with CTE and some of the other problems that
that’s not necessarily so that they really can be in ongoing decline. That’s still being studied right now
and again I’m not a neurologist, but we know more and more that that does happened.

N: The effects of concussion, what is the difference between severe TBI and a minor
concussion?

R: Sure, TBI is Traumatic Brain Injury so usually or classically that’s been reserved for
when you can do whether it be an x-ray or an MRI and see actually damage to the brain or at least
damage to the skull. Concussion basically just means that the brain has been rattled around and it’s a
really pretty non-specific, it means something has happened. CTE is the slow degeneration of brain cells
for various reasons. I could say some of the technicalities but again that isn’t my area, but that does
seem to be an ongoing degenerative process that’s triggered by usually multiple traumas and it really
can only be diagnosed by autopsy, like even today just came out that Ken Stabler’s autopsy showed that
he had severe CTE. So that something that we see the effects of it, but you can’t really definitively
diagnose it.

N: There is no reversing it once it happens, is there?

R: People have a lot of theories, there’s some legitimate researcher out there, some
people think this work, some people think that works. And I’m not gonna say which I think snake oil
which I think have some validity to it but there’s surely no definite treatment. We know that the basics,
good nutrition, keeping your weight off, exercise definitely seems to slow deterioration whether that’s a
direct curative effect or just helps to be more healthy. But in terms of an actual treatment, there really
isn’t any accepted treatment right now.

N: Is there any link between a head injury, maybe a severe TBI say in your college
football days associated with the onset of Alzheimer’s either early or at all?

R: That’s a question that still being answered because since CTE cannot be diagnosed
basically until autopsy, there are people who are assumed to have Alzheimer’s or other problems which
then it turns out was really CTE. There are some similarities biochemically but not total, it’s a different
process. And we’re not totally sure how much is due to a major head injury or multiple head injuries
because basically most of the people who have CTE have … and not necessarily like a major head injury
like in the military, but have had those significant concussions and the average linebacker is basically in
pros and having a minor concussion every play.

N: And after I mean with their careers lasting anywhere from 5 to 10 years over that
span of time, they retire and then certain things start to occur. What are some of the symptoms that
one might look for after such an injury or prolonged period of repetitive injuries?

R: Right, they are both direct symptoms which are more neurologically based like
problems with memory, problems finding words and some of it mimics just normal aging but it gets
more severe like that. There’s some problems with mood where people can come more depress or
anxious that it has a physiological basis. And just difficulties with concentration, thinking more slowly
feeling fuzzy and then there’s the secondary symptoms where on specially people who are basically
used to be running on adrenalin and used to being shocked if they’re running 5% less than they are used
to, that’s a real jolt to their sense of identity and their sense of confidence and self-esteem so you get all
the secondary effects of anxiety, depression and then of course if people have drugs or alcohol
whatever involved, you can get in to a huge mess.

N: Now you authored the paper concerning concussion and head injuries, is that
correct?

R: Well I’ve written a number of things on it. They’re not peer-reviewed papers but
basically what I’ve seen and based on my clinical practice.

N: Yes, and so what would we expect to find there once we visit?

R: Well it’s under construction so there are some papers up right now everything
from some technical psychiatrist papers to papers on sports, to some white papers on trauma or types
of trauma, as well as movie reviews from a psychological point of view, sport articles. There’s goanna be
more on it and there’s gonna be a blog eventually, it’s sort of under construction but there’s still some, I
think interesting stuff I’ve been. (Laugh)

N: Great, great. Well thank you so much for being here with us today Dr. Reiss.

N: You’ve been listening to Health Professional Radio. I’m your host Neal Howard in
studio today with Dr. David Reiss, practicing psychiatrist. We’ve been here talking about severe and
minor head injury to include concussion and some of the mental health consequences associated with
sudden impact, prolonged repetitive head injury as well. It’s been great having you here with us and
hopefully you’ll return.

R: My pleasure, I surely would love to.

N: Transcript and audio of this program are available at
healthprofessionalradio.com.au and also at hpr.fm and you can subscribe to our podcast on iTunes.