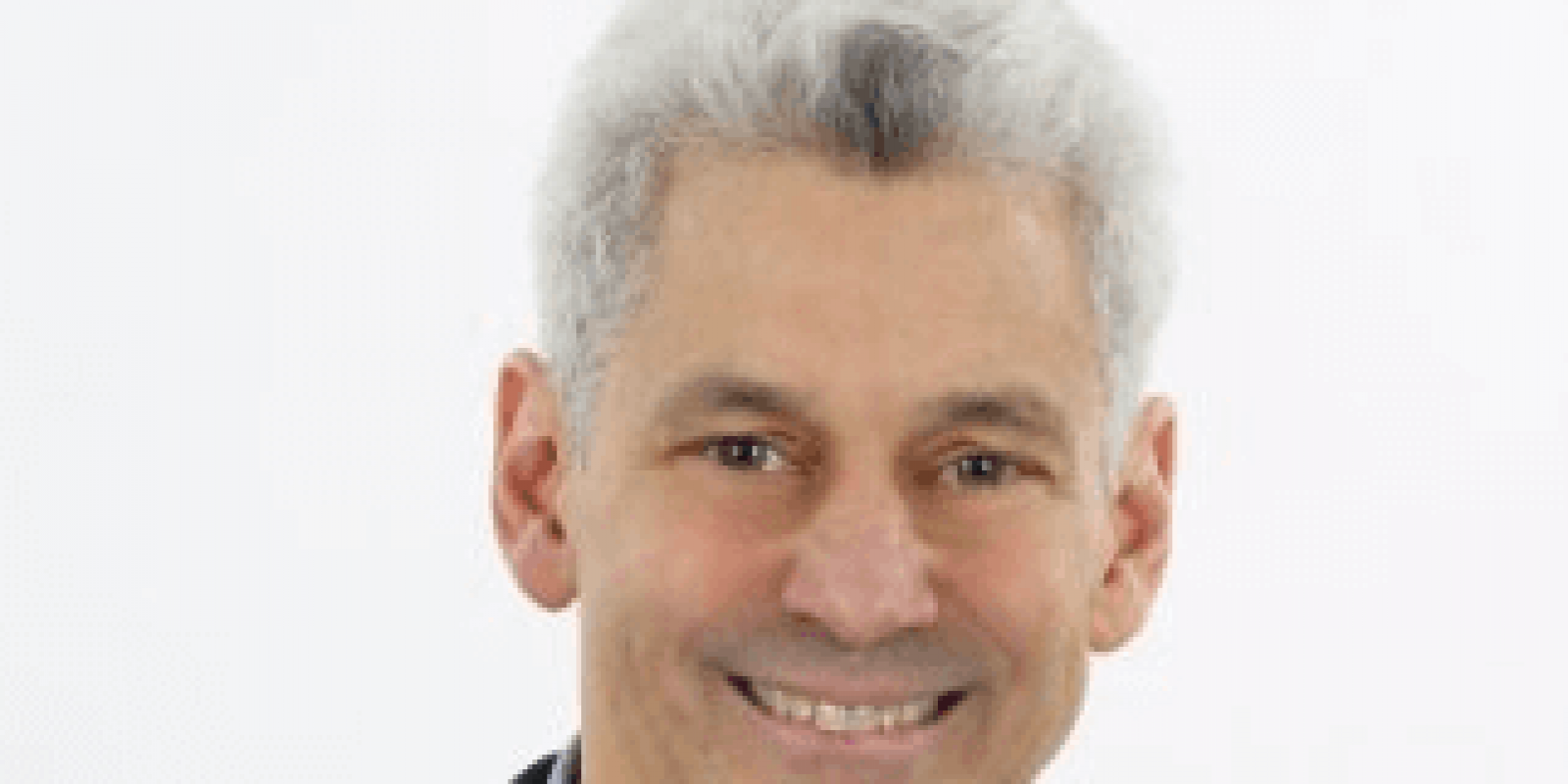 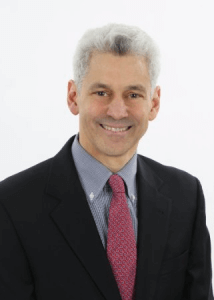 Neal Howard: Hello and welcome to Health Professional Radio. I’m your host Neal Howard, thank you so much for joining us today. It’s been said that obesity is one of the greatest challenges to our health care system as it stands today, a major risk factor for the development of more than well a hundred complications including diabetes, hypertension, heart disease, sleep apnea and so many others. Our guest in studio today is Dr. Glenn Rich, he’s an Endocrinologist who’s recently been certified as a Diplomat by the American Board of Obesity Medicine – a designation that represents the highest level of achievement in the medical specialty of obesity medicine. Doctor Rich has also established the Weight Control Center at Fairfield County Medical Group and he’s here today in studio with us to discuss some genetic and environmental components to obesity. Welcome to Health Professional Radio Dr. Rich.

N: Now you’ve been recently certified as a Diplomat by the American Board of Obesity Medicine. Talk about the Weight Control Center at Fairfield County Medical Group and how it identifies genetic and environmental components associated with obesity.

R: Weight Control Center is a sort of multi-disciplinary approach to patients using both physicians and nurse practitioners, nutritionists, hopefully some exercise and…psychiatry people to help with the patients. A lot of the genetics side that you tends to figure out from the genetic make up from the family history of patients is very common where you speak with the patient who is overweight or obese. While you’re asking about their family history they will tell you that every member of the family has been heavy their whole life and often these patients will tell you their history that they were overweight as young children and has persisted throughout their life and it’s only gotten worst. So you could by history itself, you can figure out a lot of the genetics that this familial history that you have with these patients. And when your studies are done we take twins who are born together and were separated at birth and were raised in different environments about 65% of their weight, it correlates to their genetics. So it’s a very powerful part of life, some people are overweight and some people are not.

N: Most of our listeners are health care professionals themselves but just for my own clarification, discuss the differences between being overweight, obese and morbidly obese.

R: The differences are sort of characterized by the BMI and in some of the guidelines by the Endocrine Society and American Association of Clinical Endocrinologists and the Obesity Society and normal weight is considered a BMI between 18-25. Considering overweight is considered between 25 and 30 and then actually you got sort of classes of obesity: Class 1, Class 2, Class 3 and Class 4 above Class 3 is considered, used to be called morbid obesity but now they, it’s much better way we use Class3 or Class 4 which is a BMI over 40 or BMI over 50 for Class 4. There’s also classifications of what are the complications from the weight issues in terms of do they have diabetes, do they have other metabolic abnormalities, do they have sleep apnea, so you have a lot of other factors that you sort of use to sort of test your patients. So usually the BMI is the main thing and then you look at what complications the patients have secondary to the weight and that tell you sort of easier approach to addressing the patients.

N: Does being overweight automatically equal being unhealthy?

R: There are some metabolically, relatively healthy patients who are overweight. Whether it persists like that or whether that’s just early in the disease and then at some point they will develop some other complications as a weight-related disorder, we don’t know yet. But if there are some people that are relatively… with complications and this is the time that you meet the patient and they are let’s call relatively and metabolically healthy but the vast majority of patients will have some metabolic abnormality.

N: Is it more difficult to reverse obesity in a person that is more likely to be affected genetically or by lifestyle?

R: The genetic part is very challenging because you can’t change the genetics. So, they are…genetically prone to be overweight, you have a lot more hurdles to overcome to really work that lifestyle and stuff. The most patients even when they gain weight through lifestyle stuff there be changes that go on in the brain it’s thru the hypothalamus and this theory that the dietary stuff and high fat, high simple sugars may damage a portion of the brain called the hypothalamus that can help regulate hunger and help regulate metabolism. So when this is damaged either by genetics or through dietary changes it’s very hard to reverse.

N: At the Center, do you ever address, when you’re talking about genetics being family history and what not, do you ever address genetically modified foods as a contributing factor to obesity? I mean processed foods obviously but when we’re going for the fresh things, the stuff at the Farmer’s Market trying to become healthier and improve our eating habits, some of the foods are genetically modified. Is that something that you’ve discovered as being a contributing factor?

R: For this we haven’t any evidence that that type of food really is a major contributor factor. We do know that a lot of the stuff added into processed food is not good for weight probably a lot of it is sweetener, a lot of the processed corn syrup and all the other foods that are processed are not very healthy. Whether some of the other stuff placed on foods for growing in terms of pesticides, if that has any role, we don’t really know right now. But we… any data that I know about the genetically modified foods and whether that has a role in terms of weight management.

N: When is a candidate the right candidate for surgery?

R: There needs to be a couple of factors that are present for someone to be a candidate for surgery. To be a candidate, first of all you need to be under a significant body mass index and the body mass index is sort of the cut off is a body mass index of 40 or a body mass index of 35 if you have significant co-morbidities such as diabetes, sleep apnea, other co-morbidities to go along with that and the cut off will come down to 35. Some thought that that should be lower because some of these weight management surgeries, bariatric surgeries can often have a major role in reversing diabetes or treating diabetes and they actually have many studies show that they actually have improvement in life expectancy of patients who undergo these surgeries. So right now the cut off is 40 for no complications and 35 with significant clinical complications for the weight.

N: Now, where can our listeners get more information about the Weight Control Center at Fairfield County Medical Group?

R: Right now we’re under the process of redoing our website and hopefully it should be up and running with…information about obesity and that is at www.fairfieldcountymedical.com and we’re located in Trumbull, Connecticut.

N: Thank you so much. You’ve been listening to Health Professional Radio, I’m your host Neal Howard. It’s been a pleasure talking with Dr. Glenn Rich this afternoon in studio, certified as a Diplomat by the American Board of Obesity Medicine. He’s been in studio with us talking about genetic and environmental components that are associated with obesity and also talking about some of the factors that come into play when surgery is being considered. It’s been great having you here with us today Doctor.

R: Thank you so much.