What Is Psoriatic Arthritis [Interview][Transcript] 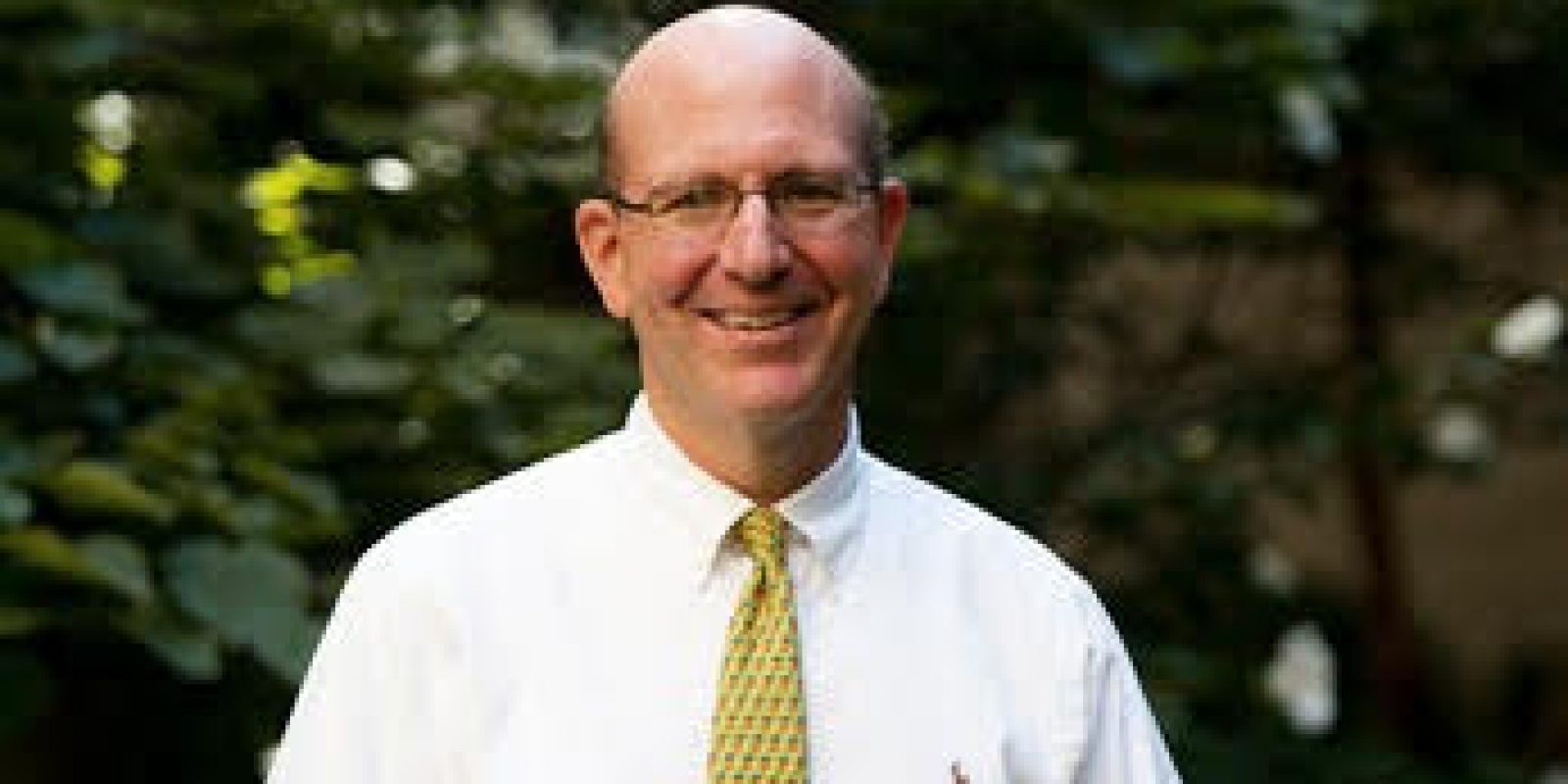 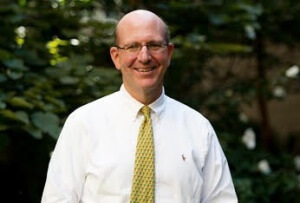 Guest: Dr. Jason Faller
Presenter: Neal Howard
Guest Bio: Jason Faller, MD originates from Beaver Falls, PA. He attended the University of Pennsylvania for both his undergraduate and his medical school education. During his fellowship in rheumatology at the University of Michigan, he was granted a fellowship to study purine metabolism from American Rheumatism Association. He has been in private practice in New York City since 1982.

Neal Howard: Hello and welcome to Health Professional Radio. I am your host Neal Howard, thank you so much for joining us today. Our guest in studio today is Dr. Jason Faller, here with us to talk about a “psoriatic arthritis” or “PSA.” He has a number of publications in the fields of gout, purine metabolism and Lyme disease. He has been in private practice in New York City since 1982 serving as Chief of the Arthritis Clinic at Mount Sinai West Hospital currently and also on the staff of Beth Israel and Lenox Hill Hospitals. How are you doing today Dr. Faller?

N: Thank you for joining us today. You are in an intense effort to raise awareness about a condition that arises from the skin condition known as “Psoriasis.” Now you are associated with Celgene corporation is that correct?

F: I’m speaking on in behalf of Celgene corporation today for an educational campaign to raise awareness for this condition, yes.

N: And this condition is known as “Psoriatic Arthritis?”

F: That is correct.

N: I’ve never heard it, although I have heard of psoriasis but never psoriatic arthritis.

F: Alright Neal, so about 30% of individuals with psoriasis have concomitant arthritis, joint pain which maybe a result of the psoriasis affecting their joints. And actually it doesn’t only have to affect joints, it can affect some soft tissue areas as well. But the fact that people have aches and pains, and have psoriasis they may not be aware that the two are linked. And the initiative that I represent today is called “Be Counted,” and it is to raise awareness of this entity.

N: And you say there is about a 30% of these folks are sufferers?

F: Thirty percent of the people who have psoriasis do go on to develop arthritis, that’s correct.

N: And is there a reason why this percentage of people, what is it about their psoriasis as opposed to everyone else’s that causes this entity?

F: Well that is an excellent question. And I don’t think I have the answer to that and maybe you can figure it out and win a Nobel Prize.

F: But right now we don’t know the answer to that link as to why certain people with psoriasis do get arthritis and certain people do not. There is a lot of work being done on the genetics of psoriasis as we get more and more adept at doing genome analysis and figuring out what genes different people have, we can find more and more associations with diseases.

N: Have you yourself noted a more of an occurrence in a different age group or gender, anything like that? Just ah…

F: Yes, well in general psoriasis is more common in northern populations. The gene HLAB27 is a gene that is associated to a significant extent with psoriasis and has also been associated with other forms of arthritis that involve the spine, as well susceptibility to some other diseases – intestinal diseases, eye inflammation so we know about those genetic links. And at times we are aware of something called the “koebner phenomenon” in psoriasis and that same thing can happen in psoriatic arthritis where the disease occurs in area of previous injury. So if you injured your skin you may have psoriasis developed there, if you injured your joint you may have psoriatic arthritis appear in that joint.

N: Now are we talking about bruises or actual breaking of the skin, in any type of injury?

N: Okay. If someone has psoriasis and they treat the psoriasis, is that something that psoriasis can go away yeah?

F: The psoriasis can absolutely be treated, there are a number of treatments for psoriasis. And some of the treatments treat just the skin, and some treatments will treat skin as well as arthritis.

N: If you treat the skin and everything clears up, is there still the chance that you can develop this type of arthritis with nothing going on on the skin surface?

F: That is true. And in fact there is a small percentage of patients who developed arthritis, psoriatic arthritis and it isn’t until sometime later that they develop the skin manifestations of psoriasis. So that we actually don’t know until later on that they had psoriatic arthritis from the start, we didn’t know that was the cause of their arthritis.

F: No, that’s not a specific issue. We do know that for instance psoriasis is much more common or associated with obesity. We also know that psoriatic arthritis interestingly tends to affect certain joints and parts of the body more than others.

N: Now you say you’re harnessing the power of social media, and the PSA patient community as well as in conjunction with Celgene and other advocates and experts. Do you have like a network of people that are giving lectures and talks and plugging into social media say Facebook and Twitter and what not, sort of like an army of social media?

F: Right now our main initiative is to get the word out through programs like this, and to have individuals go to our website which is the main vehicle for our spreading the word. We want people to be the vehicle here by sharing the website and sharing the information with their coworkers, friends, family, physicians, etc. so that we can spread the word.

F: PSA which stands for Psoriatic Arthritis psacounts.com and the initiative it’s called “Be Counted.”

N: Be Counted. Alright, thank you Dr. Jason Faller, it’s been great speaking with you today. You’ve been listening to Health Professional Radio. I’m your host Neal Howard, Dr. Jason Faller is speaking with us today as Chief of the Arthritis Clinic at Mount Sinai West Hospital, also on the staff of Beth Israel and Lenox Hill Hospitals. He’s been a private practice in New York City since 1982 hails from Beaver Falls Pennsylvania, I’m a New Brighton boy myself so you know we’ve got little bit in common there, other than the fact that we’re sitting here now getting the word out. It’s been great having you here and hoping you’ll come back and speak with us more about PSA.

F: Absolutely, I’ll be happy to.